15 Classic Teen Movies Everyone Needs to Watch at Least Once

With so many movies out there these days, it's hard to pick and choose which ones are worth our time.

But when it comes to classic teen movies, there are a select few in the genre that are still good, even decades later. So, whether you're planning on having your friends over for a movie marathon or just want to watch a film that will put a smile on your face, you've come to the right place. Continue below to get a look at the 15 classic teen movies everyone needs to watch, at least once. 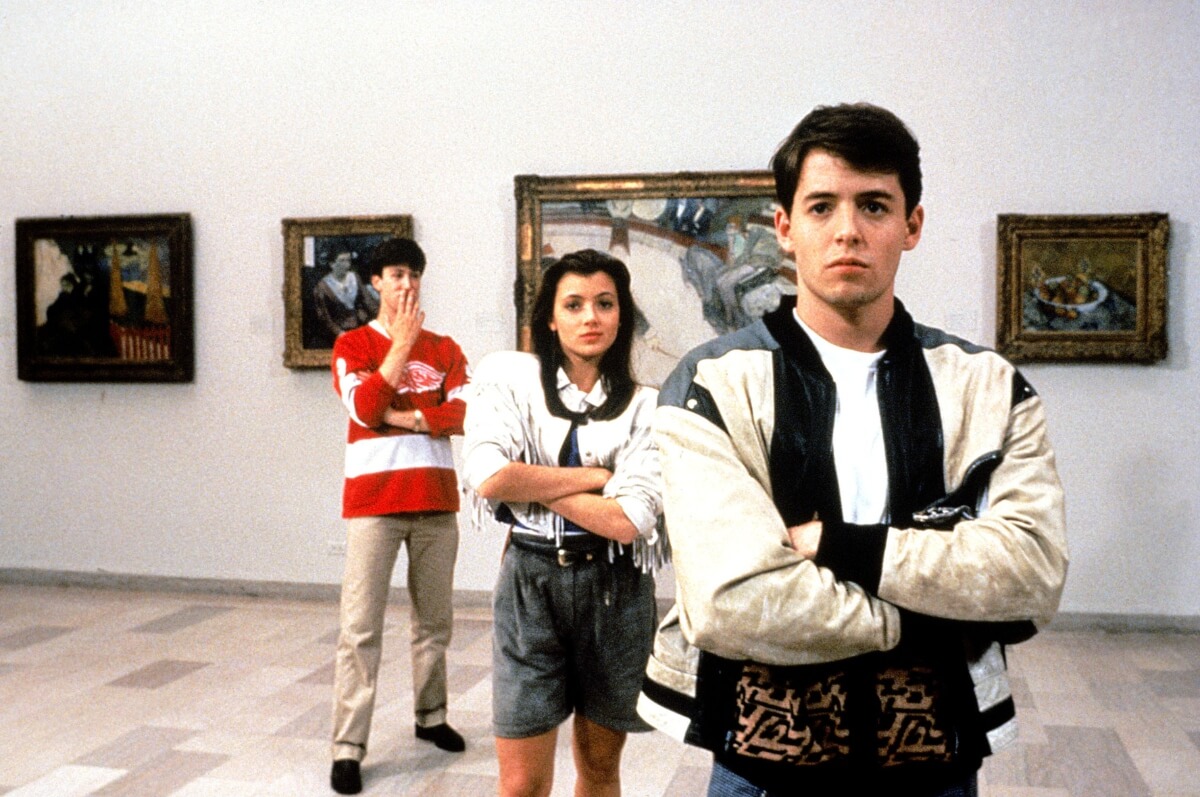 The 1978 film Grease starring John Travolta and Olivia Newton-John is one of the best musicals of all time. Full of dancing, singing and unrequited love, this is one movie you'll want to watch again and again and never get sick of.

The 2004 film Mean Girls is one of the most quotable movies of all time. Starring Lindsay Lohan and Rachel McAdams, this movie is about girl cliques, high school drama and everything in between.

The 1986 film Pretty In Pink is a heartwarming high school rom-com that will make you believe that true love exists. Starring Molly Ringwald, an actress who pops up on this list more than once, this movie follows a poor girl who falls in love with a rich, popular guy.

Also read about: Iconic Quotes From the Back to the Future Trilogy to Use as Your Next Instagram Caption

The 199 film Cruel Intentions is a racy drama full of dark plots and twisted schemes. Starring Reese Witherspoon and Ryan Phillipe, this movie follows the lives of rich high school teenagers and the trouble they brew up.

The 1986 film Ferris Bueller's Day Off is a movie you'll want to copy in real life. The titular character, played by Matthew Broderick, pretends to be sick so he can get out of school. A stolen car and a parade later, much fun is had.

The 2006 film She's The Man is one of the funniest movies on this list, all thanks to Amanda Bynes. Starring alongside Channing Tatum, Amanda is a young girl who pretends to be a boy, all so that she can play soccer.

The 1995 film Clueless is a movie full of amazing one-liners and incredible fashion. Starring Alicia Silverstone and Paul Rudd, this classic is all about a rich high school girl and the drama she seems to get herself into.

The 1999 film Never Been Kissed is a heartwarming, can't-stop-smiling sort of movie. Starring Drew Barrymore as a journalist who goes back undercover as a high school student, this movie watches her take back her youth.

Also read about: Our Favorite Fashion Moments From '90s Movies

The 1999 film She's All That is what inspired the 2021 film He's All That starring Addison Rae. The original film stars Freddie Prinze Jr. and Rachael Leigh Cook. A high school jock is dared to turn the nerdy girl into a popular babe, and drama ensues!

The 1999 film 10 Things I Hate About You is an adaptation of William Shakespeare's Taming of the Shrew, and is a classic that will never go out of style. Starring Julia Stiles and Heath Ledger, this movie follows a confident teen girl coming into her own.

The 1989 film Say Anything is a beautiful tale of high school love. Starring John Cusack and Ione Skye, this movie follows a young man who falls in love with a popular high school girl, who just so happens to feel the same way.

The 2004 film A Cinderella Story is a modern retelling of Cinderella, and it's just as good, if not better than the original. Starring Hilary Duff and Chad Michael Murray, this film is about a young girl who has to deal with a mean stepmother and a popular guy she can't help but fall in love with.

The 1985 film The Breakfast Club is the sort of movie you can watch over and over again, and still learn a new lesson. Starring Molly Ringwald and Judd Nelson, this movie follows a group of high school students in Saturday detention.

Also read about: Here's the Classic Rom-Com You Should Watch, Based on Your Zodiac Sign

The 2010 film Easy A starring Emma Stone, Amanda Bynes and Penn Badgley, is inspired by The Scarlett Letter. Following a young high schooler who wears an "A" around school, she misleads her fellow classmates into thinking she's wilder than she actually is.

The 1985 film Back to the Future is a sci-fi classic that's hard not to love. Starring Michael J. Fox and Christopher Lloyd, this movie follows the pair time-traveling into the future in a DeLorean car. But what happens when they make a few mistakes along the way?

Want some more movie recs? Look HERE for the best teen comedies to watch that are all Netflix originals!