I'm often the one who rolls my eyes whenever anyone offers a cliché as some sort of advice, leading me to respond with my own sarcastic retort instead.

As much as it pains me to admit, clichés are often true. Though sappy and overused, their sentiments are filled with wisdom. Case in point, the one I turn to when I need help "putting myself out there."

Let's go back, back to the beginning. Back to when the—sorry, I got carried away with the spirit of Hilary Duff for a minute (if you know, you know). 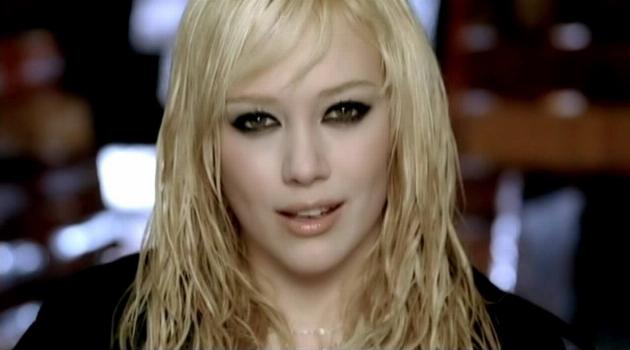 Putting myself out there has never been my strong suit in any aspect of life, not just dating. I am plagued by a fear of failure, one which forces me to hold myself back from trying anything in order not to (you guessed it) fail.

While I've been able to confront most of my fears, a la visiting a reptile room to get over my fear of snakes, this looming threat of being deemed a failure was always lingering.

Fast forward to a few years ago when I heard the quote that really put everything into perspective for me. I was interviewing the Merrell Twins at a movie premiere when I asked them what quote or piece of advice helps them get through their toughest times. Vanessa quickly exclaimed:

The moment I heard those three words, it was like I went from living in a black and white world to one filled with color for the first time. Though so simple, the words were incredibly powerful.

Ever since that moment, I've never stopped reciting those three small words every single time I get rejected, whether it be from something or by someone. 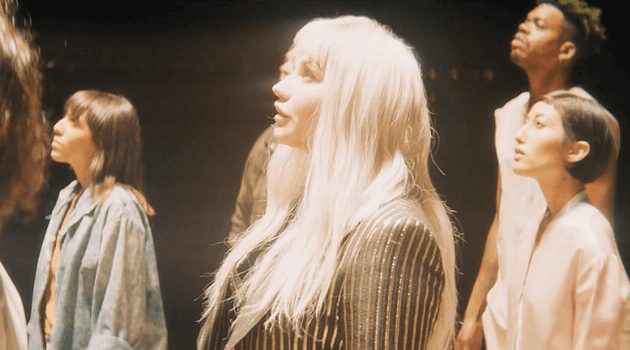 Now don't get me wrong, my fear of failure is still very much prevalent in my life, but reminding myself that rejection is protection does help me suppress it when it counts.

As humans, we're often so afraid of rejection and failure, but why? If anything, we should be celebrating the fact we were brave enough to put ourselves out there in the first place. After all, we know how difficult doing so truly is. We should really be relishing in the fact we didn't hold ourselves back and allowed ourselves the opportunity to fail in the first place. Because when you really think about it, those who fail the most are the ones who are too scared to try.

I know this all sounds so grand and as if I've figured out the key to enjoying life, but the fact of the matter is, I still hold myself back. I still don't allow myself to fail so I don't look stupid. I still try to be perfect, even though I know it's impossible.

It's a battle against myself every single day. But when I'm the most terrified, I mutter those three words and there's nothing that can stand in my way, not even my own self-doubt.

I've caged myself in plenty of times, but reminding myself rejection is protection has inspired me to spread my wings and fly on countless occasions. 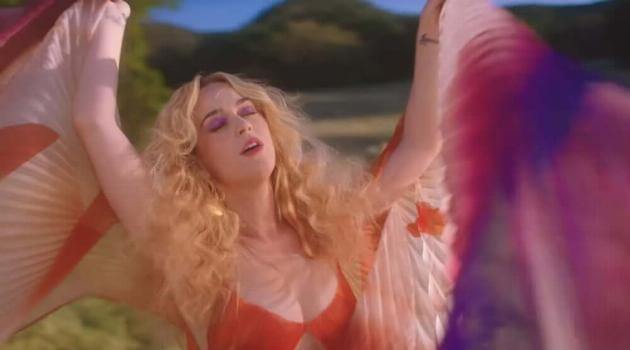 ("Never Really Over" via Capitol Records)

That all being said, reciting those words to myself doesn't make me invincible, though it does help soften the blow. I'm still human, I still don't like being turned down for anything or by anyone. But by saying rejection is protection over and over until I believe it, I've learned to get back on that horse and try again. I still pout and get upset, but I don't dwell in the negative as long as I used to.

The old me would've still been caught up in the time her second grade crush rejected her. The new me knows that when one person rejects you, there's someone (and even, something) better waiting around the corner. I've yet to find them, but I remain hopeful. For every person who doesn't want me, there are more out there searching for someone just like me to be in their life.

So go ahead world, reject me. I can take it. Though don't do it all at once, because I still am a sensitive little nugget.

My cliché piece of advice isn't the only one you should follow. HERE are seven pieces of vapid relationship advice that actually ring true.