Producer and DJ CloZee Reveals How Her Awesome GRiZ Collab, 'Color of Your Soul,' Came to Be

When you hear French DJ and producer CloZee's distinctive tracks, there's no mistaking that they're hers.

That's one of the reasons we can't stop listening to her latest release, "Color of Your Soul," which dropped last week. The reflective and mystifying track is a collaboration with fellow producer GRiZ, whose musical DNA is also apparent in the track. When the two come together, you can feel both of their influences in one seamless piece of music.

But what exactly does the song mean, and how did it come to be? We got the chance to ask CloZee herself all of our biggest questions about "Color of Your Soul" and more.

Sweety High: What was the songwriting process for "Color of Your Soul"? What does a collaboration on an electronic record like this look like?

CloZee: GRiZ sent me a first idea of an intro and drop last August that I really loved. I was in a busy period of touring, so I was waiting to be back in the studio to start working on it. End of September, we saw each other at the last festival of my summer tour, and he suggested that we debut our collab at my Red Rocks show on Oct. 10, which got us super excited to quickly finish it. A few days after, I sent him back a full-length second version. From there, we had enough material to meet up in his studio (we both live in Denver), find a theme (recording of the voice "I can see the color of your soul") and pretty much wrap up the tune in person.

SH: What does the track mean to you, and what do you hope fans take away from it?

CloZee: I always adored GRiZ's music, since I discovered his Mad Liberation album. I was still in France and I'd just started producing at that time. His music was very unique and exciting. I was dreaming of seeing him live for so many years, so, writing a tune with Grant several years later means the world to me. We hope that we met our fans' expectations, as we know they were really excited about us working together. I hope they can feel the positive energy, excitement and friendship that was around the creation of "Color Of Your Soul."

SH: What was it like to work with him on the track, and what do you think he uniquely lends to it?

CloZee: Grant is the best to work with in the studio. He is very thoughtful, patient, funny, creative and super talented, obviously. He has this magical ability to make any song a hit, with positive and fun themes.

SH: Musically, what's your favorite thing about the track?

CloZee: My favorite thing about the track is how our styles blend so well together, but you can still recognize both our sounds. It's powerful, beautiful, trippy, worldly, lush. It's also now one of my favorite tunes to play live!

CloZee: Just wanted to thank GRiZ again for being an incredible, inspiring human, not only to me but to so many people. And thank you guys for sharing this story! I hope you enjoy the track! 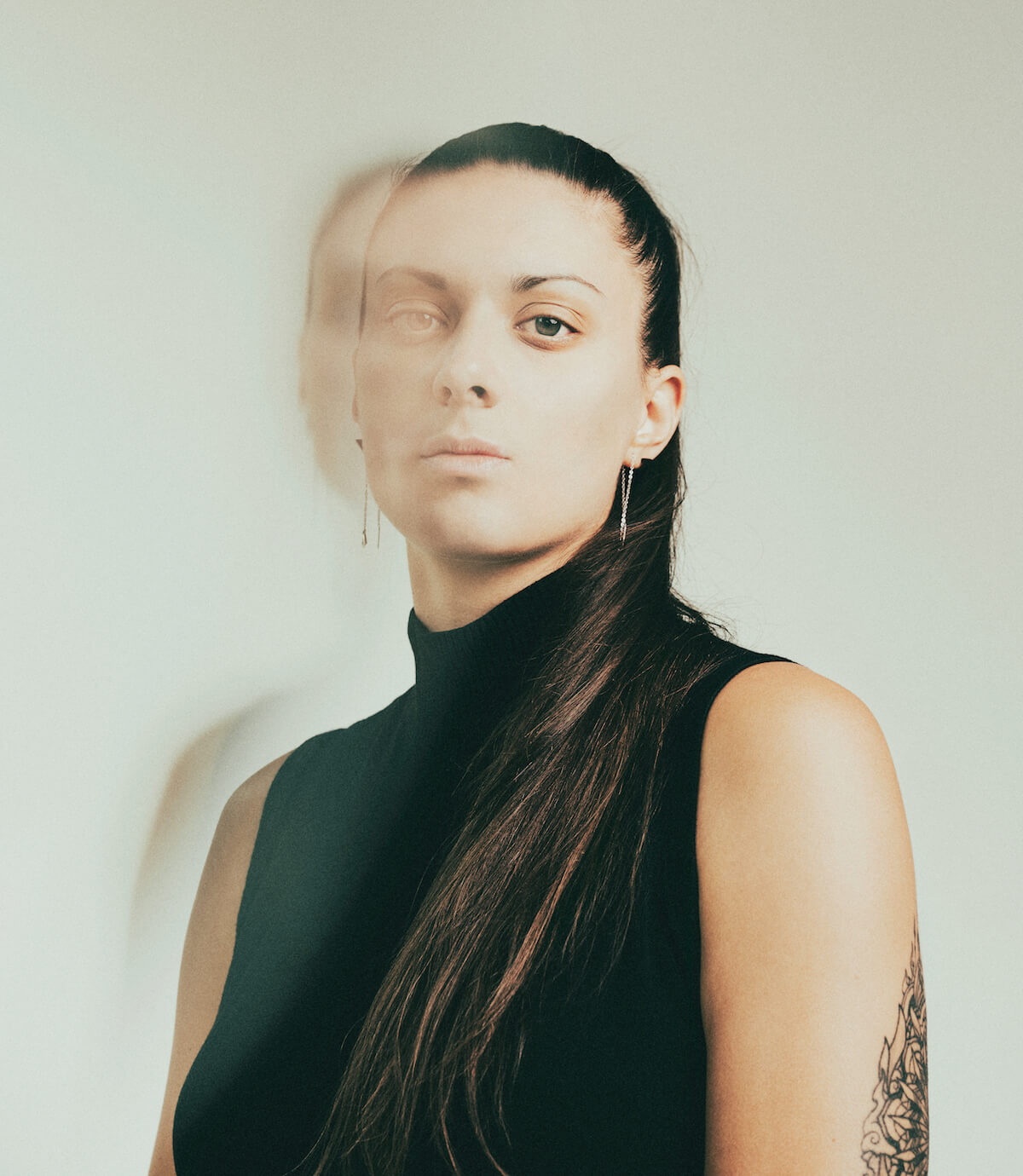 Can't get enough of electronic music? Click HERE to learn everything you wanted to know about producer Slushii.