8 Reasons Why You MUST Attend Coachella at Least Once

I just got back from attending weekend one of the 2017 Coachella Valley Music and Arts Festival, and I'm not going to lie—I'm exhausted, the experience wasn't cheap and everything centered around the event was a schlep.

But, as someone who has gone five times, I will tell you it is totally worth it, even if it's only a one-time experience. 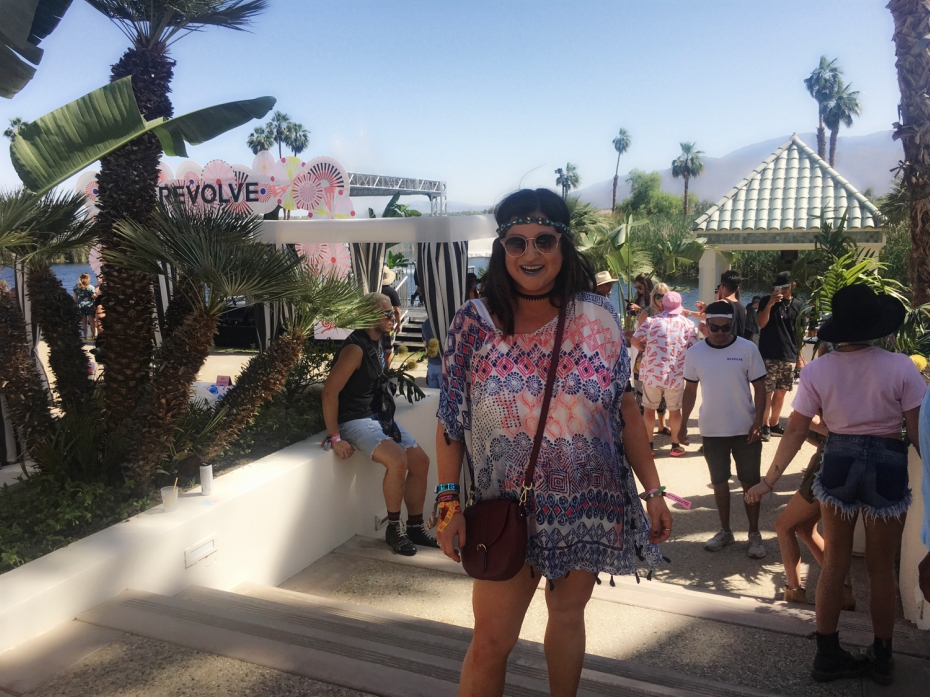 Whether you're skeptical, you want to relive this past weekend or you're gearing up for weekend two, scroll below for eight reasons (in no particular order) why you must attend Coachella at least once in your lifetime:

1. So Many of Your Fave Acts Are Under One Roof (or Sky)

This is undoubtedly the most obvious reason to attend, but really, how cool is it that there really is an artist and a genre for every music aficionado each year at Coachella? Whether you dig a headlining act like (in the case of 2017) Lady Gaga, Gucci Mane or Empire of the Sun—or you prefer artists less mainstream like Little Dragon, Real Estate or Shura, you've got somewhere to go on those Empire Polo Fields all weekend long.

And because this is Coachella, performers are giving you their very best. They're putting on the most colorful stage decor, they're bringing out a slew of cameos (oh, hey, Drake, 2 Chainz, Dua Lipa) and, heck, they just might even unexpectedly debut a new song (here's lookin' at you, Lady Gaga). The artists know this is their time to shine! 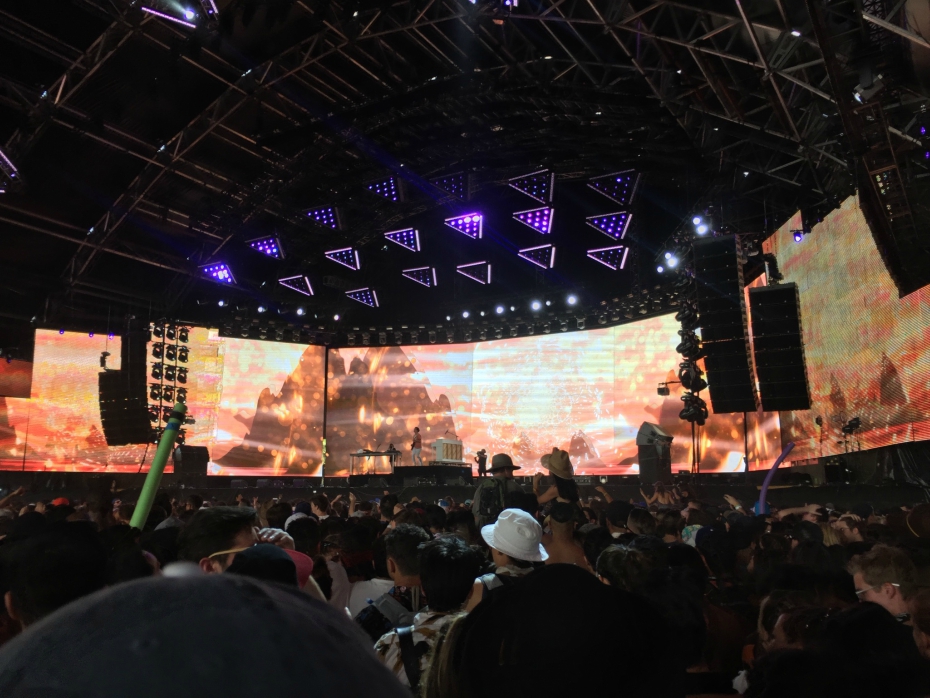 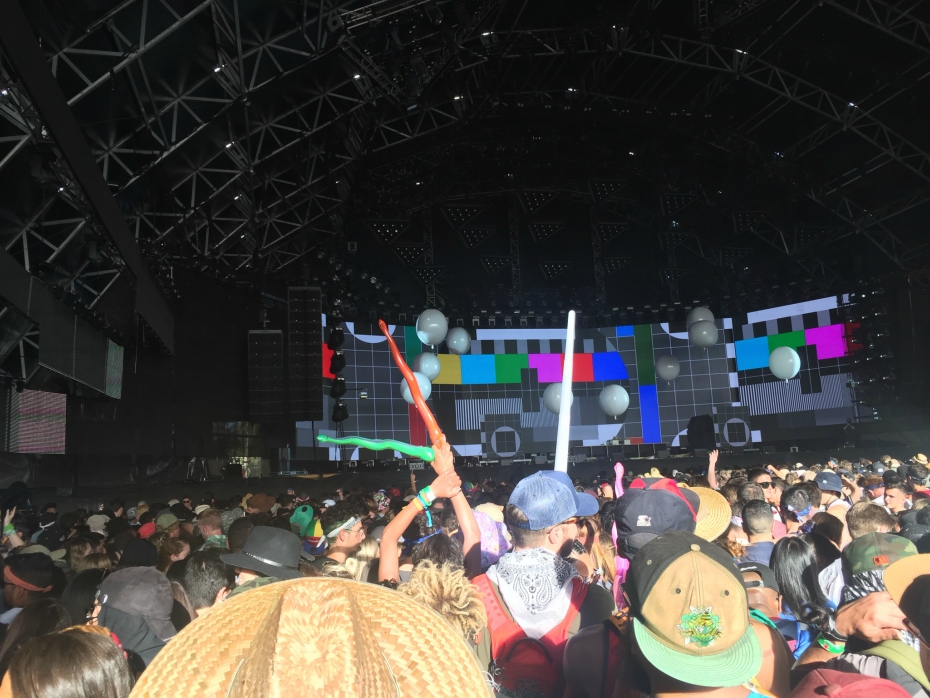 2. You Reconnect With So Many People

Because what seems like the whole world is out for the big music fest (okay, slight exaggeration, but still…), there's no doubt you'll brush elbows with an old classmate who moved away, a former flame or someone nearby who you just haven't seen forever. The best part? Music festivals bring people together, so chances are your run-ins will be happy ones.

Making new pals is by far the best part of Coachella. Whether they're friends for just the weekend or buddies who you continue hanging out with back home, you almost always meet new people who stand out to you during your festival stay. Think about it: With already one major thing in common (hello, music!), it's only natural you're bound to connect with some strangers sharing a similar interest. 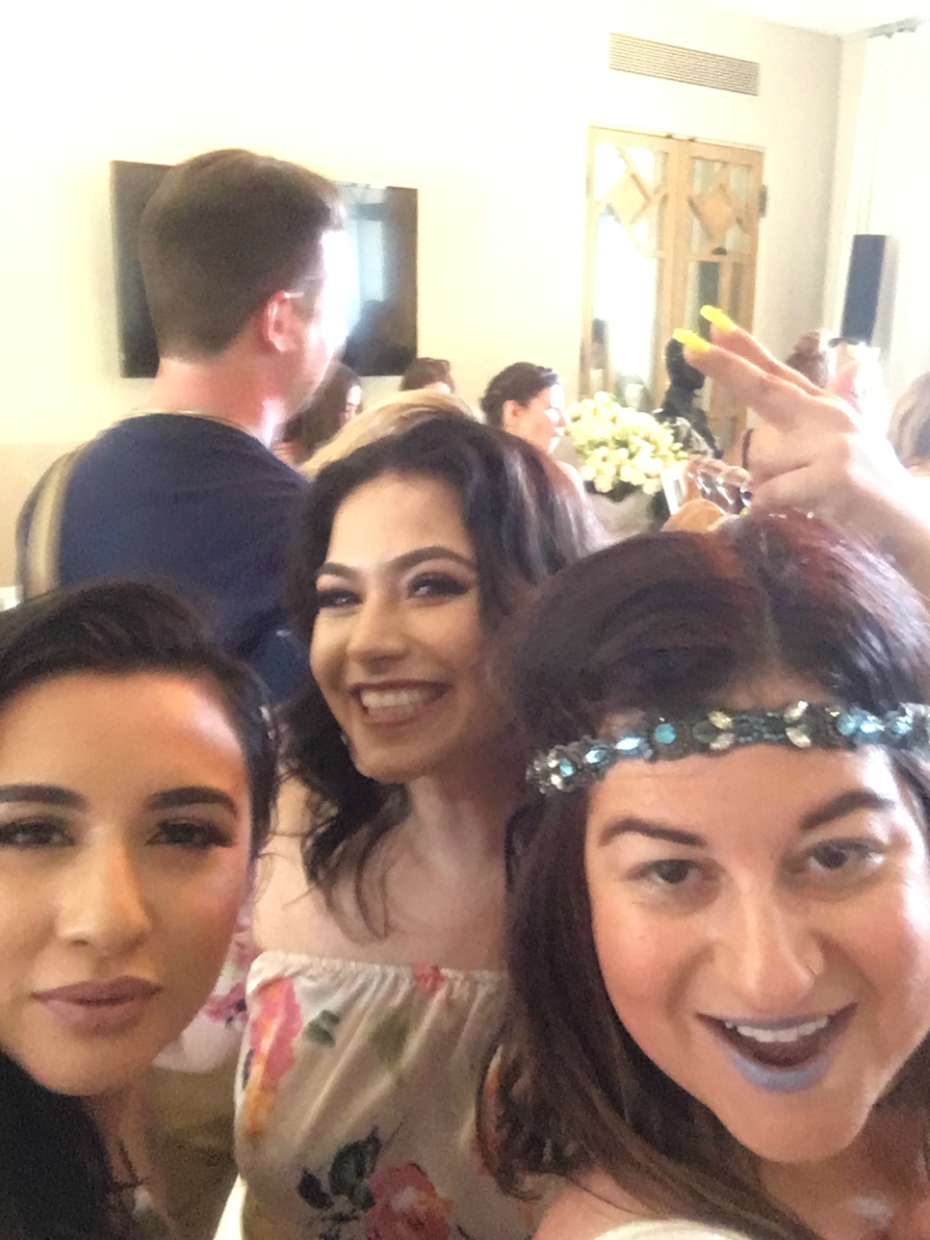 4. It Will Probably Bring You Closer to Your Friend Group or S.O.

Between the excitement leading up to Coachella, the road trip out to the desert and the bonding and running around together at the actual festival, this is an experience that should produce (positive) memories to last a lifetime. I know I've become much closer to people after a weekend like this spent in such close quarters, and most other people I know have, too. There's nothing like bonding to the sounds of your mutual favorite artists.

5. The Parties Associated With Coachella Are Almost as Good as the Festival Itself

If you want to see and be seen, step away from the festival for a moment and hit up one of the parties. With so many to choose from—seriously, the list grows each year—you and your crew are bound to make your way into something, and the parties are fun, free, and chock-full of food, thirst-quenching beverages, beauty services, a slew of celebs (including even our beloved Care Bear this year) and so much more. They bring out some of the biggest DJs and performers and they go all weekend long, so if you happen to miss a bit of the festival or want to splash around in a pool early in the day, the fetes are right there for ya.

This past weekend, Sweety High made its way through Rachel Zoe's ZOEasis, Revolve clothing's #REVOLVEfestival, Galore mag's Queens of the Desert, the KROQ Coachella Party House and The Parker Palm Springs' American Express Platinum House (to name a few!). 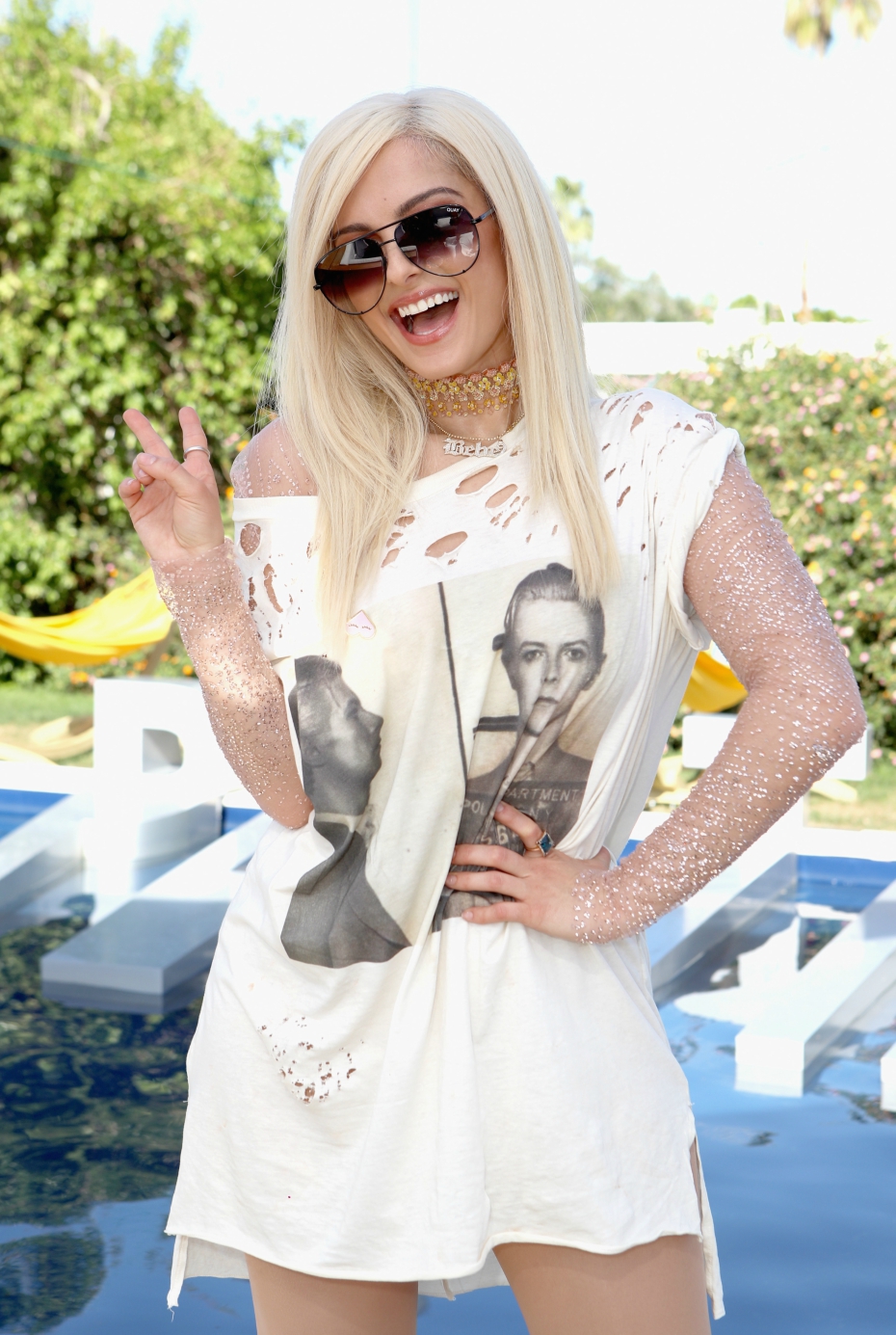 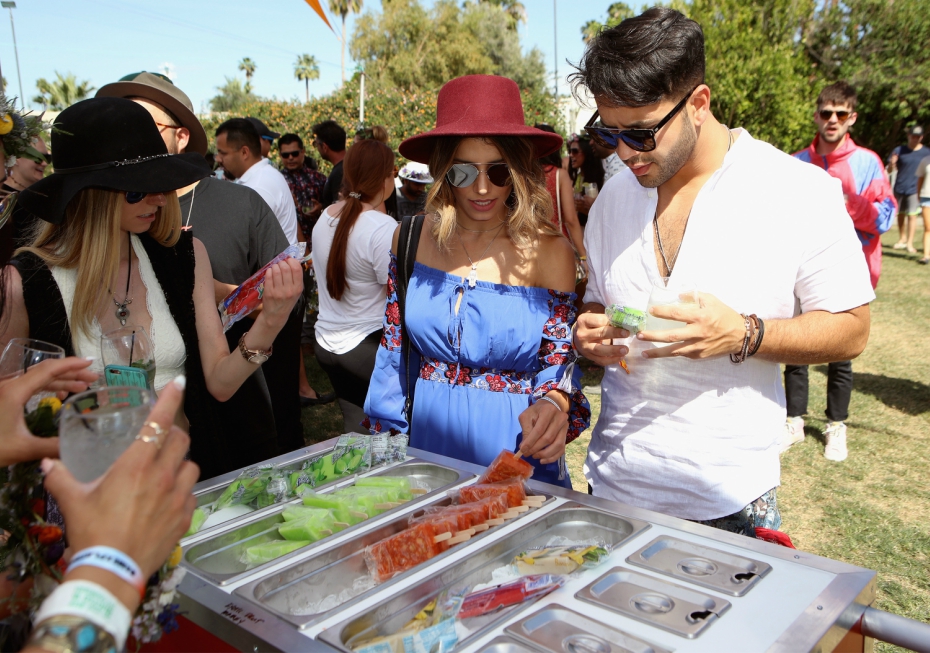 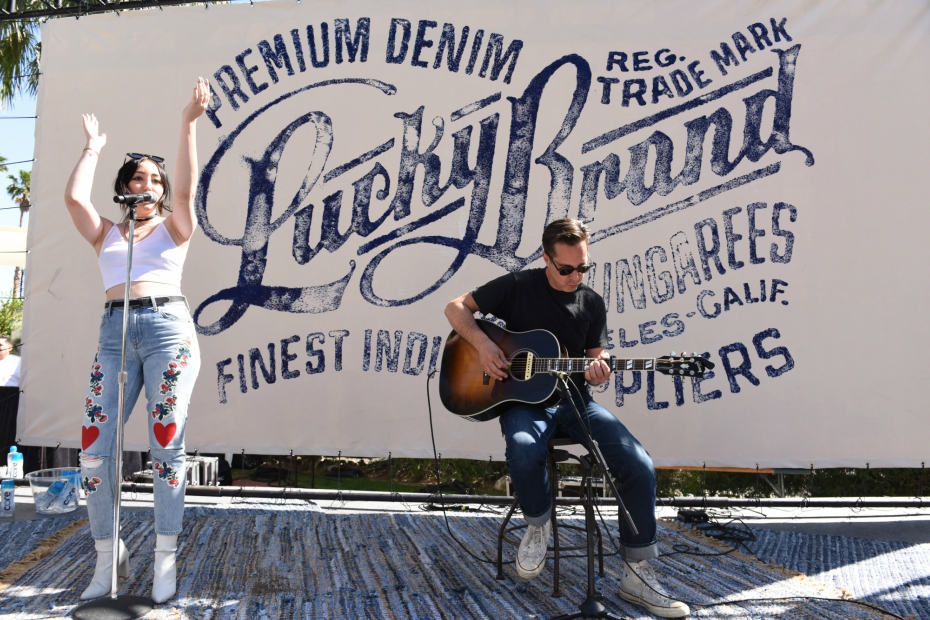 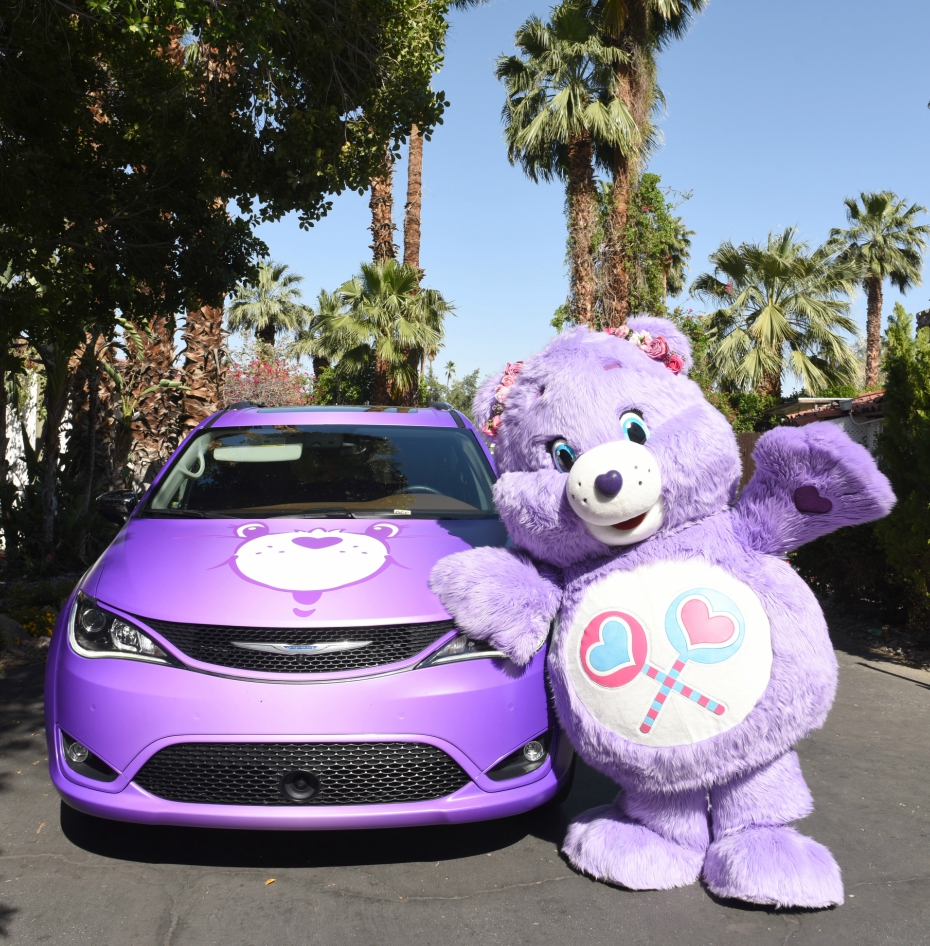 With all the $$ it costs to experience a full weekend at Coachella, you can hypothetically rack up those dollars in free stuff you accumulate over the three-day period. From the parties, to certain tents at the actual festival, by Sunday night, you could end up with heaps of complimentary brand memorabilia, makeup (we're stocked with ColourPop), shoes (thanks, Melissa and Schutz), apparel (I'm obsessed with my new two-piece Lovers & Friends dress), services (stylists from Joico InstaTint were on hand to hook us up with color and we received mini light rings from Impressions Vanity Co.) and so much more. Seriously, so much cool stuff. 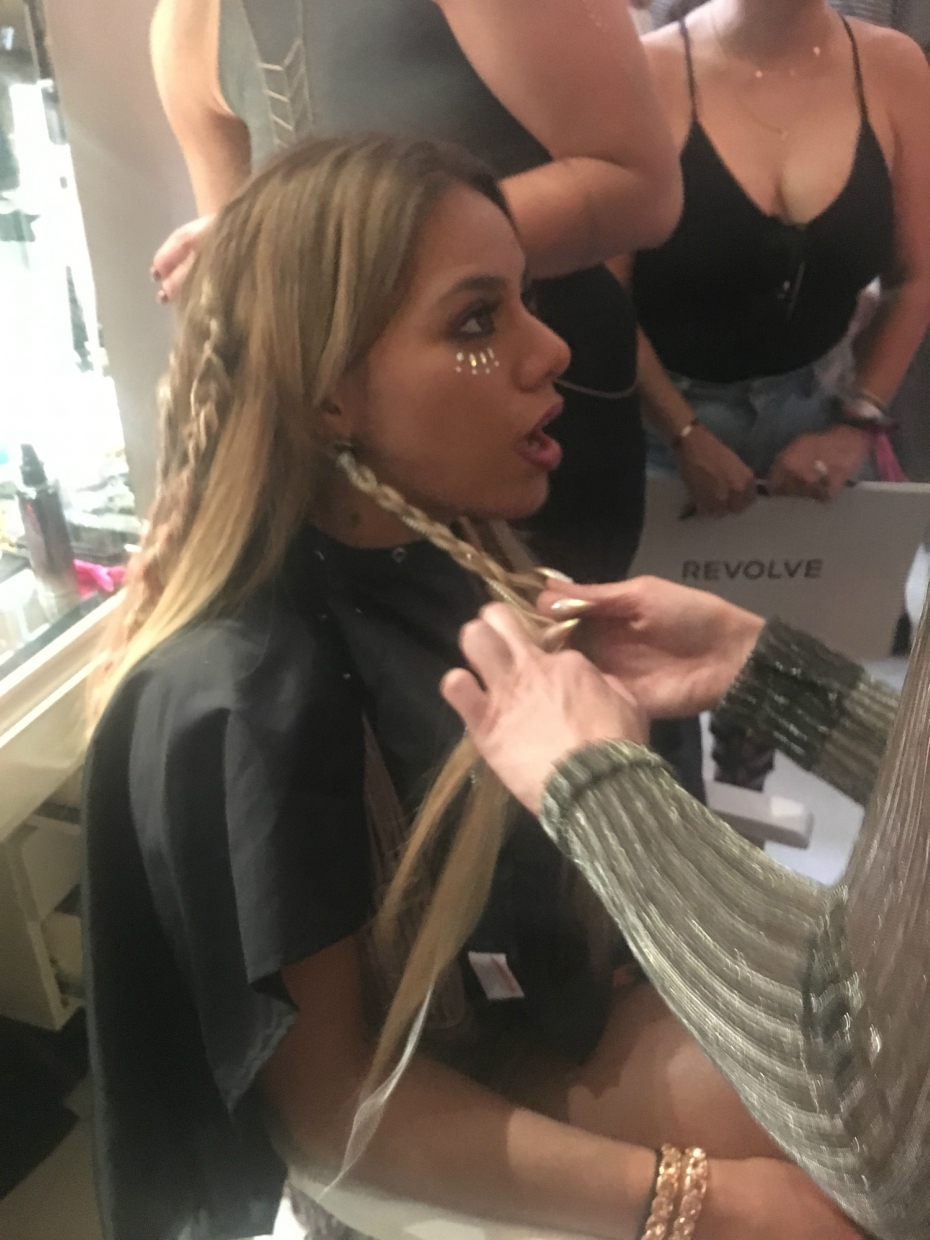 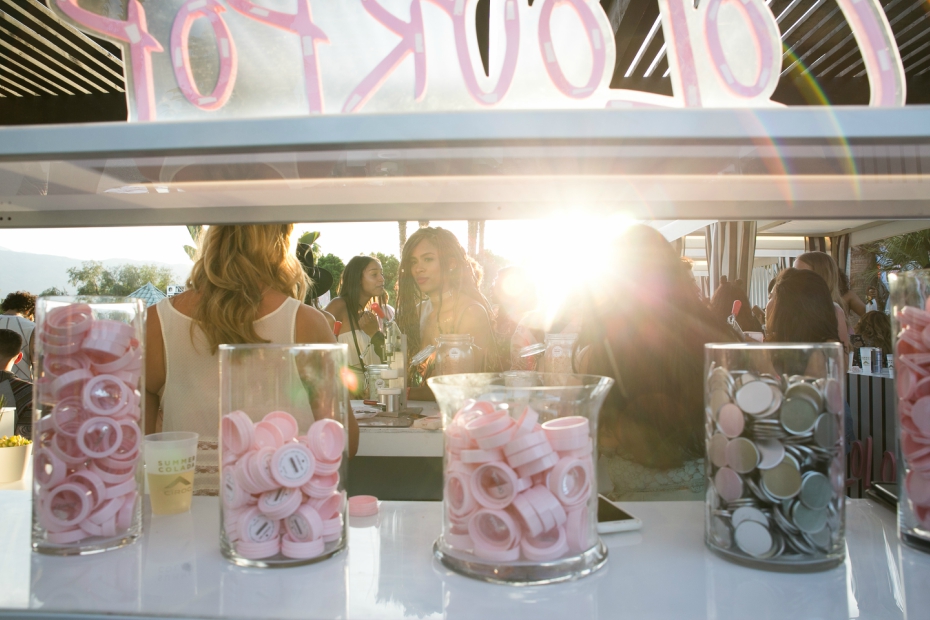 7. You'll See Some of Your Fave Celebs Up Close and Personal

Yep, stars are just like us! Unless you don't do social media, you are well-aware that celebs eat, sleep and breathe Coachella—and this year was no exception (at least during weekend one). Whether at the parties or at the fest as we predicted, Kendall and Kylie Jenner made their presence felt pretty much everywhere in the vicinity, Vanessa Hudgens showed up in a handful of her adorable signature C'chella ensembles and Katy Perry stood out with her freshly cut 'do and a brunch to fete the launch of her debut shoe collection. We caught our girl Dinah Jane from Fifth Harmony getting a chain put in her hair by stylist Larisa Love at a Joico booth, The Weeknd and Selena Gomez let their their string of PDA continue, and, well, pretty much all the other typical Coachella-goers were in the desert for the big event.

Let's be honest, if it's not on Instagram, it didn't happen, amirite? And like so many other years past, I was guilty of taking far too few pics. This is the one event to really hone in on all those photo opps. Whether you're chillin' in front of the signature Polo Fields ferris wheel, hangin' poolside with your crew, flaunting your super cute new bathing suit with matching headpiece or rocking out to your fave band, there is no limit to the amount of cool stuff you get to document during this weekend. Don't make the same mistake I did and not take enough.

Speaking of Coachella photo opps, check out the best documented looks from weekend one HERE.