Cocoa Sarai is a strong, confident, empowered woman, and her latest track, "No Apologies," is the perfect funky embodiment of all the things she stands for.

It's a call for women to stop apologizing for their actions and start unabashedly embracing their authentic selves. It's everything we've been waiting for in a powerful new anthem, and Cocoa's bold vocals flawlessly match every beat of the song's message.

When we heard the song, we had to get to know more about the artist behind it, and what emboldened her to write it. Listen to "No Apologies" HERE, and find out what Cocoa had to say about the stunning track below:

SH: What was the songwriting process behind "No Apologies"?

Cocoa Sarai: It was actually really fun. It started off with just the drums. Focus and I had just finished working on another record and wanted to start a new one—he laid down the drums and the baseline and I just started freestyling. The song just came to me. Later on, Dem Jointz came in and added to the record and "No Apologies" was born. 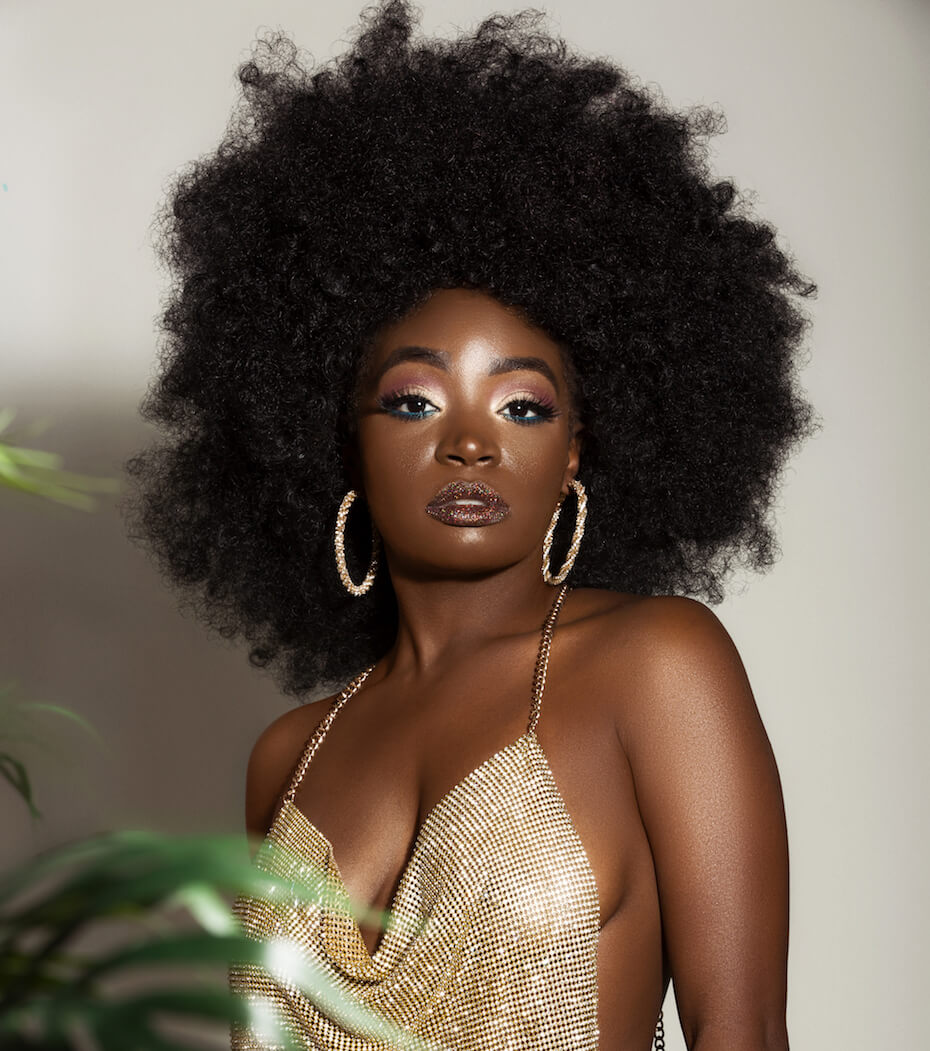 SH: What does the song mean to you, and what kind of emotions did you want to channel into this song?

CS: Women don't have to be one thing. Men never have to choose between their sexuality, family, business, etc. They never have to choose. I think that it's insane to ask a human that is able to carry more than one life inside it to be one thing. So, I just wanted people to feel empowered. I wanted women to know that it's okay to own their sexuality and to say what they want. I want people to dance and to feel good. I want people to feel powerful and beautiful.

SH: What does it personally mean to you to be unapologetically you? Why can embracing that be so empowering?

CS: It means doing whatever you want as long as it's not hurting anyone else. It means living your truth. For me, it means wearing glitter on a Tuesday morning at 7am because I feel like it and don't care how the world feels about it. It means wearing white after Labor Day and not giving a damn. It means owning my business and running that business the way that I see fit. It means crying if I'm sad and saying how I feel. Embracing that is empowering because it means that I'm able to be honest in my art, and I feel that people really relate to you when you're being honest. It's just as powerful as it is vulnerable to be transparent. It means growing in front of your eyes unapologetically. I'm not going to think the same way about certain things 20 years from now. It's okay to grow, it's okay to evolve, and showing that process in itself is empowering because so many of us are afraid to show the world our truth for fear of judgment.

SH: What does the song say about the expectations placed on women? Why is it so important to throw away those preconceptions?

CS: Well, I think the song throws away those expectations. "No Apologies" is literally a woman saying what she feels, seeing what she wants and what she needs. That in itself may come across a certain way in a patriarchal society. It's 2020—a lot of women are owning these things about themselves. Well, opportunity is the reason why it's important to throw away these preconceptions, but the truth is, in 2020, women are doing what they want to do anyway. So at this time, I think it's smart to get behind the change in the shift in culture and society that is happening. If people don't, then they will end up left behind and the revolution is going to happen whether those people want it to or not. It's important for little girls to know that they have the power to say what they feel.

CS: I've been in the house making music. I had just finished up an album when the earth shut down! I engineer myself, so I have a studio in my house and I just record whenever I feel the urge to. The challenging part has been creating visuals and collaborating with friends in person. It's been challenging not being able to travel and tour. That's how a lot of people make money in music, but right now that part of the industry is nonexistent. Creating music hasn't been that much of a problem for me.

CS: There are a lot of independent artists really doing their thing. It feels like I've been working the entire pandemic, between virtual performances and releases. I love to see the way people have capitalized on the time that everyone has to spend inside. Innovation comes during times like these. I just love to see everybody winning. I love to see people moving forward. I love to see people focused on their mental health and building new businesses, spending time with family and discovering new gifts. 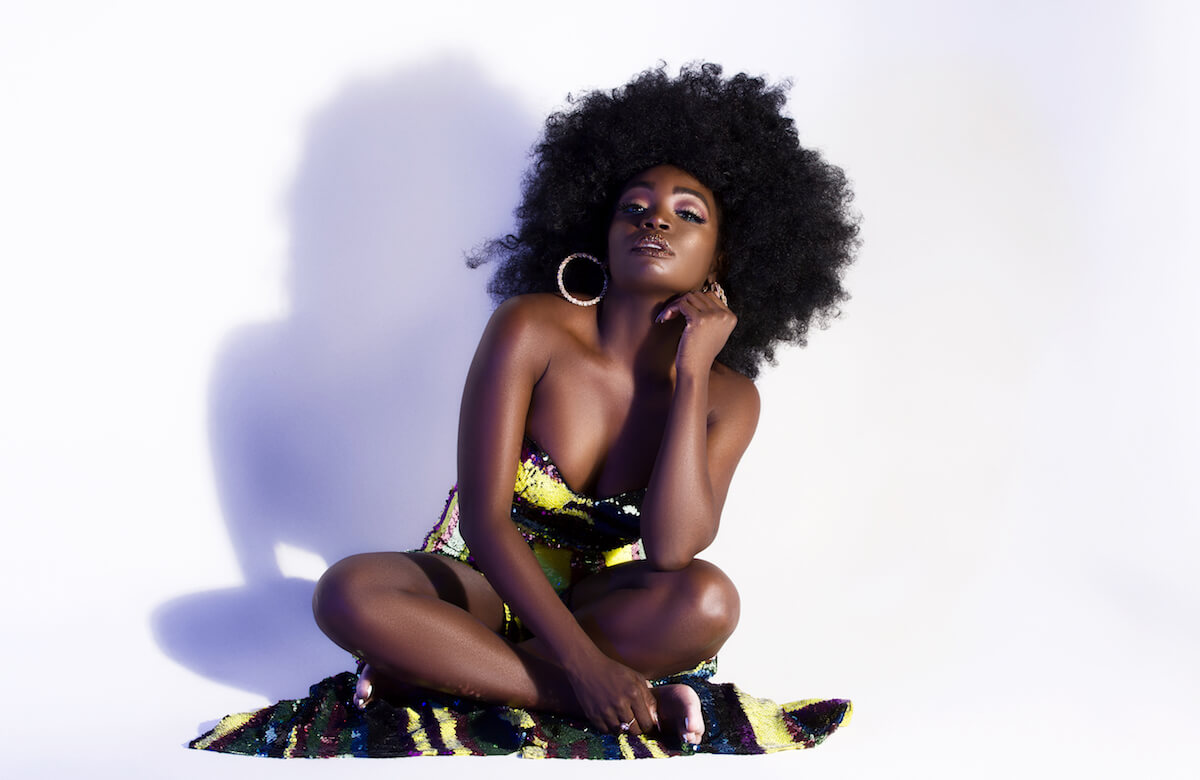 CS: I have a reggae EP dropping on Dec. 4 that I'm really excited about. And let's continue to be unapologetic about expressing what we want and need, or at the very least about going out and getting it.

Want to learn to be unapologetic, like Cocoa? Click HERE to find out why saying "sorry" all the time is so counterproductive, according to an expert.