Actor Cody Key has been in show business since he was just 5 years old, following in the footsteps of his dad, an actor, and his mom, a costume designer. After seeing Cody's skills onscreen, it's clear that talent runs in the family.

Cody's had some pretty remarkable roles over his career, from acting in Amazon's Hunters to Netflix's No Good Nick, but even more is to come. In 2022, he'll also be appearing in Steven Spielberg's highly anticipated film The Fabelmans starring Seth Rogen, Michelle Williams, Paul Dano and more. It's an exciting time for Cody, and we got the chance to ask Cody about his history with acting and what roles have been the most memorable for him so far.

Sweety High: Between being an actor, musician and voice artist, is there one role you're most passionate about?

Cody Key: I absolutely love being an actor. I was so fortunate to be able to be directed by Steven Spielberg this summer in the movie The Fabelmans. Being able to perform for a Hollywood legend was definitely amazing. I also worked on an episode of Hunters onscreen with Al Pacino. I admired these brilliant men before acting and being able to actually talk and work with them was awesome! 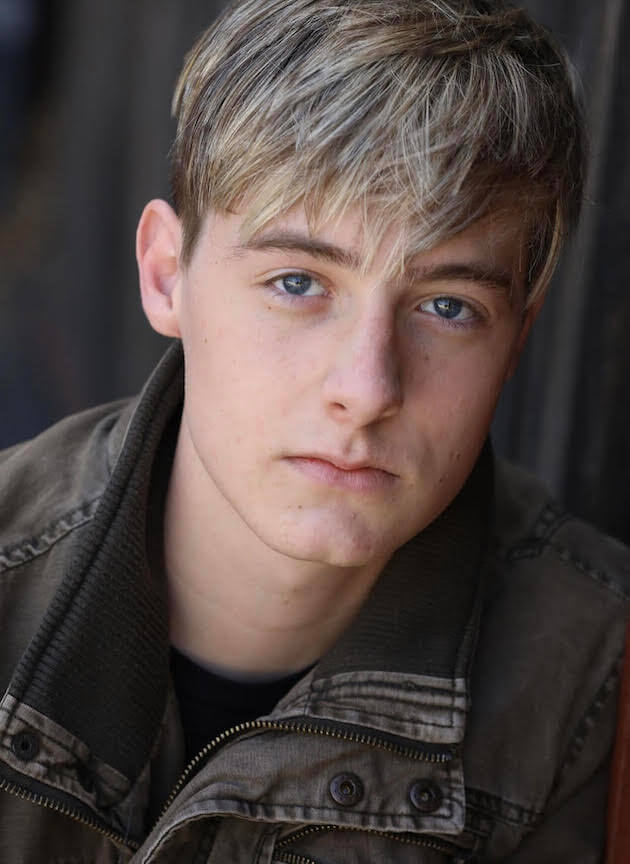 SH: Can you tell us a little bit about your showbiz family? Has being born into entertainment helped you learn that you wanted to be an actor from a young age?

CK: I actually think having a family that is rooted in showbiz can make it a little harder. You have something to strive for because your family has already been there and also they have had experiences on set that may have been hard or not so perfect, so they are always looking out for you. Some roles or productions I want to do may not be in my best interest. On the other hand, having parents who know the business makes it easier to navigate and know what is expected of me in the long run.

CD: I have had two memorable roles to date. First would be my role in Keep Moving with director Nayip Ramos, because it was my first SAG/AFTRA job on set and I was able to work with super talented people like Hayden Summerall, Savannah Lee May and Lilliana Ketchman. It was a great first experience. The other memorable role was on the set of The Fabelmans. I was able to work with some amazing cast members. My role is small but significant and the work I did in those scenes was a lot of fun. I also had my hair dyed for some parts of the role, so that was an experience! I also was able to work with some amazing crew members, people I will definitely remember. 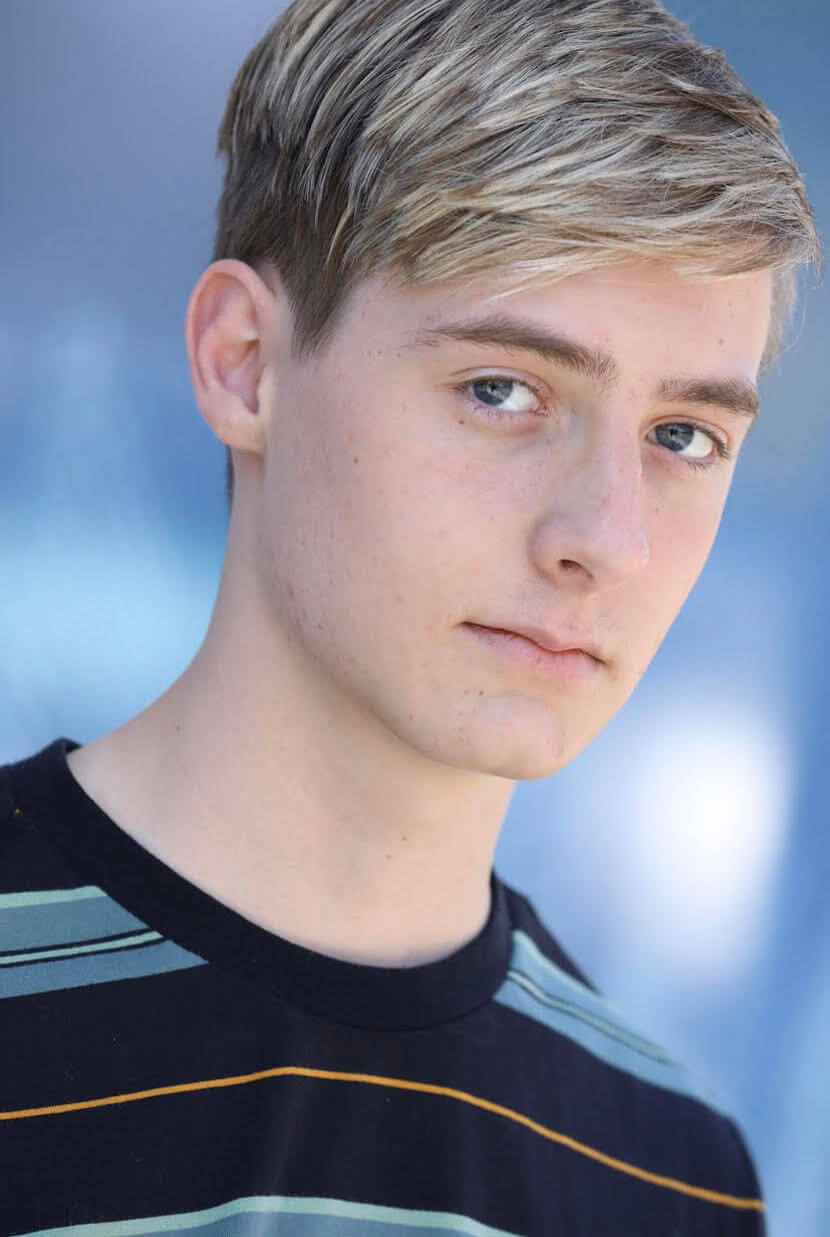 SH: SH: What is the toughest thing about your line of work? What's the most rewarding?

CK: The toughest thing about the acting industry is the rejection. You can do 25 auditions and only book one role, so that can be disappointing, but you have to push through it and know the end goal is something better for you. The most rewarding part is definitely getting that call or email saying you booked a role. Also being on set meeting new people is totally rewarding!

CK: I love being part of an industry that influences and entertains people. I always want to be a positive influence and a light in the world so fans can look to me and know I am genuine!

For more on the process of some of our favorite young actors, click HERE to read our interview with actor Connor Dean.