The latest episode of SweetBeatTV takes us to Universal Studios with Teen Wolf star Cody Saintgnue for Halloween Horror Nights!

Cody hangs out with host Alex Schiffman and dishes on his Teen Wolf role as Brett Talbot, plus the end of season 4, and whether or not he might be back for the show's 5th season!

Since Cody plays a werewolf on TV, it was only appropriate that their first stop was the American Werewolf In London maze. Being a television wolf didn't prepare him for this!

Love this? Subscribe to our YouTube and become a part of our amazing community at Sweety High! Also check out more Teen Wolf stories below! 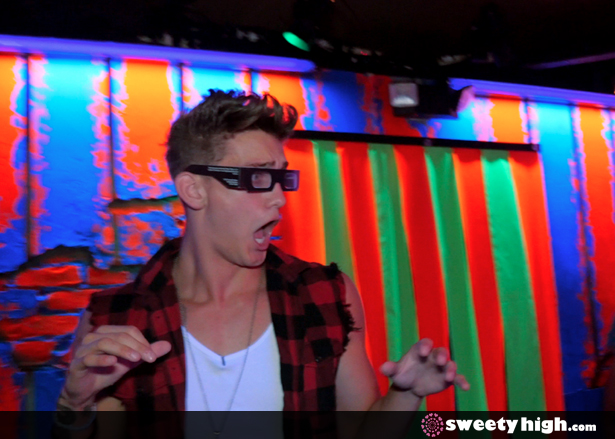