Although his character on Teen Wolf is gone (RIP), we'll be first to admit Cody Saintgnue is still as crush-worthy as ever.

Here's everything you need to know about your fave former werewolf! 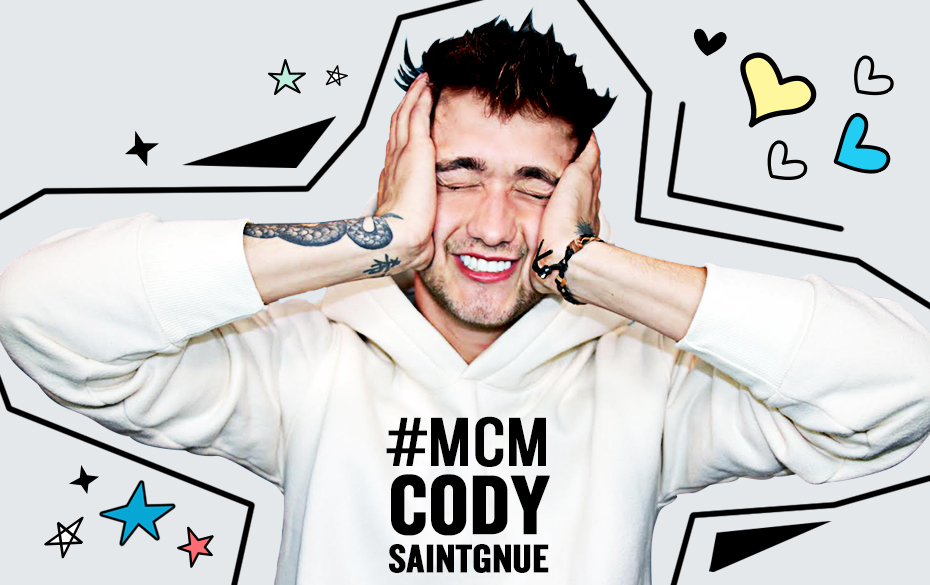 1. The movie Up holds a special place in his heart. "The story was touching," he tells Sweety High.

2. He's a total goofball at heart. The people who make him laugh the most are his friends and Kevin Hart.

4. His favorite place in the world is Hawaii. "I've been there and it is just magic," he says.

5. He's a huge fan of supreme pizza. It's the only kind he'll order.

6. He might be all about a good supreme pizza, but his
all-time favorite food is Thai.

Even if you relate to Brett Talbot on Teen Wolf, he may not be the character you're most like. Find out which one is your true match using THIS guide based on your zodiac sign.