Before Comic-Con International: San Diego was the home of cosplayers, celeb panels and people waiting in horrendously long lines, it was all about the superhero comics.

This weekend, Comic-Con returned to its roots with giant announcements about the upcoming superhero movies we all have to see. Do you plan to catch all nine? 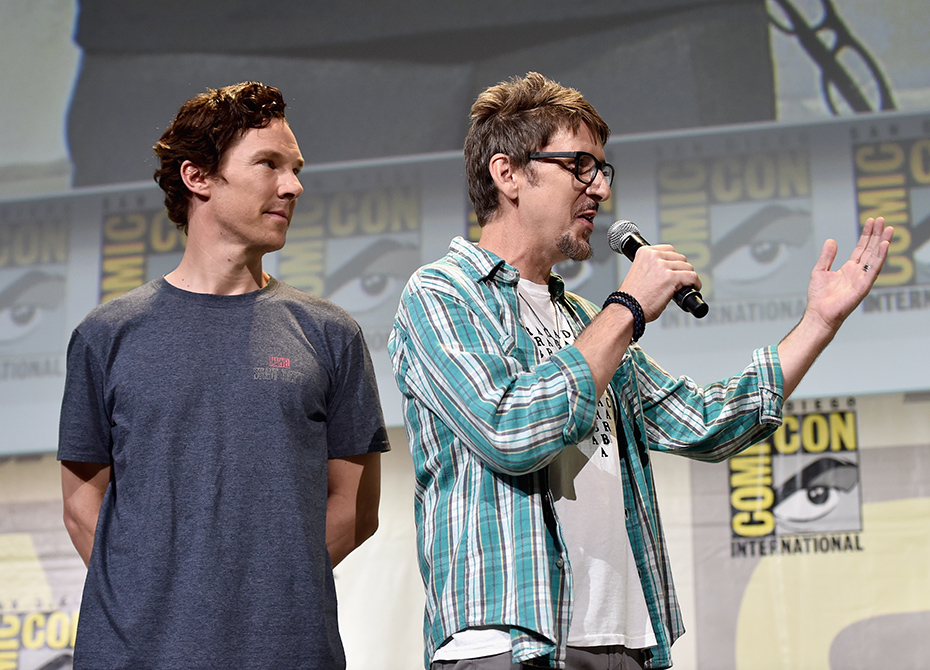 First up is Doctor Strange, starring our Sherlock fave Benedict Cumberbatch as a neurosurgeon whose hands are destroyed in a car crash, ending his career.

This sets him off on a mystical and totally trippy journey where he learns to master magic and travel between alternate dimensions.

Plus, we get to hear Benedict try on an American accent, Mads Mikkelsen is completely terrifying and Tilda Swinton kicks butt as the powerful Ancient One. What's not to love?

The Lego Movie still stands as one of the best animated movies of all time, and Batman was one of the reasons it was so great. Giving him his own Lego movie was a stroke of genius.

Guardians of the Galaxy Vol. 2

We adore Guardians of the Galaxy, and we're crossing our fingers that this sequel will be half as good as the first film.

While the new Vol. 2 trailer isn't online (yet!) we can tell you that it features Baby Groot and that you need to see it.

And in addition to the returning Zoe Saldana and Karen Gillan as Gamora and Nebula, this movie promises to include a couple more powerful ladies! Newcomer Elizabeth Debicki will star as the big bad Ayesha, and Pom Klementieff will be playing a new character called Mantis! 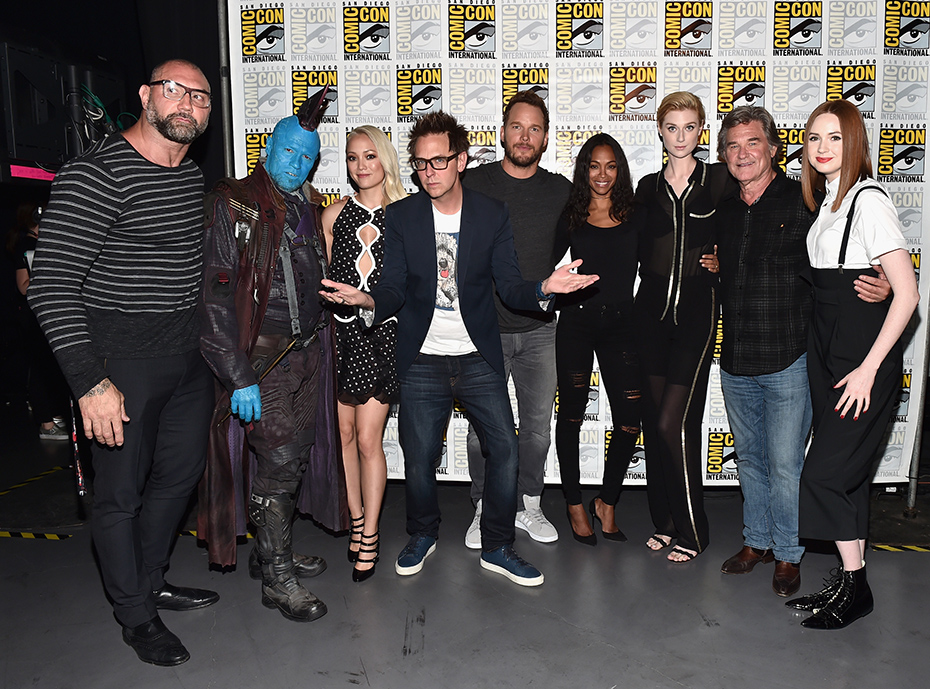 In our opinion, Wonder Woman was the best thing about Batman v Superman: Dawn of Justice, so we couldn't be happier about this amazing trailer.

And it's about time Wonder Woman got her own live-action movie! If the trailer is any indication, this will be a game-changer.

We loved Spider-Man in Captain America: Civl War, and a year feels like way too long to wait to see this new Spider-Man at the helm of his own movie, but we'll survive.

The Homecoming trailer still hasn't been released to the public, but it features a very distracted Peter Parker at high school. Plus, our girl Zendaya is in it. Maybe she's the next Gwen of M.J.? 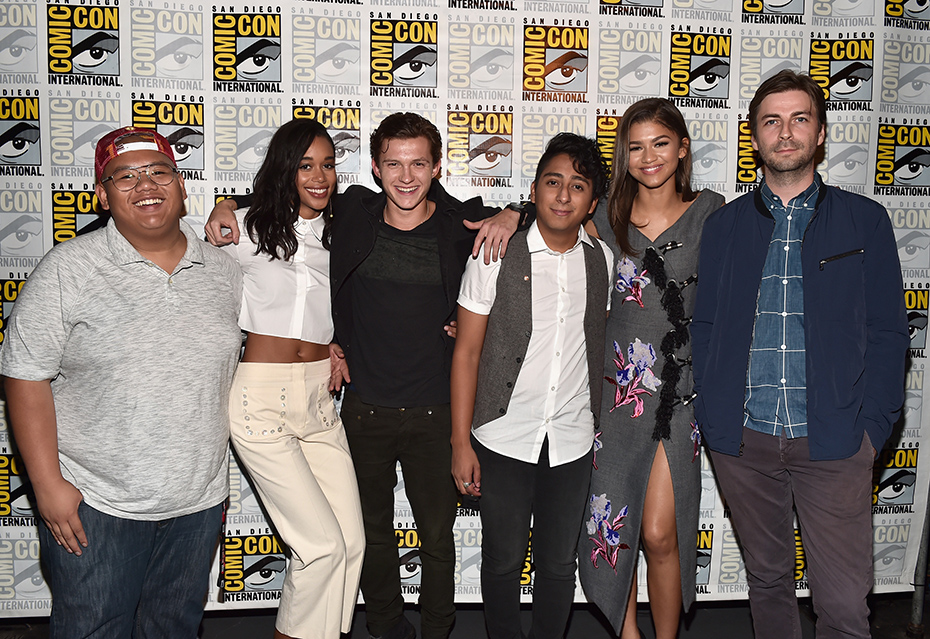 The new Thor has only been shooting for about a week, so no real footage has been released just yet, but Comic-Con did debut a hilarious Thor mockumentary.

Chris Hemsworth should not be allowed to be that funny.

We also discovered that Thor will face off against a giant armored Hulk in Ragnarok, so there's that, too!

DC's answer to The Avengers will finally come in the form of Justice League in 2017. In the movie, Batman travels the world to recruit heroes in the face of a massive incoming threat.

His big team consists of Superman, Wonder Woman, Aquaman, Cyborg and our personal fave, The Flash. Ezra Miller is going to be a great Barry Allen.

T'Challa was brilliant in Captain America: Civil War and we're dying to see what he can do with his own movie. Black Panther hasn't even started filming yet, but it's one we're most excited to see.

We don't know much about the script just yet, but we do know that the amazing Lupita Nyong'o and Michael B. Jordan have joined the cast as the villains. Why does this have to still be two years away? 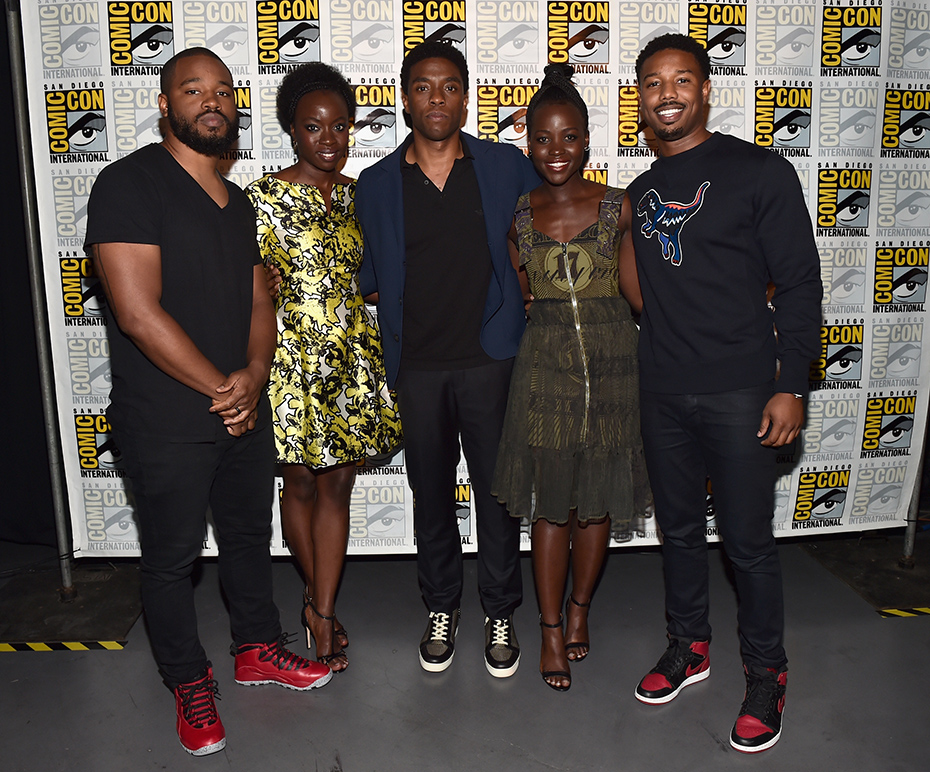 And last, but definitely not least, is Captain Marvel. We've always said that this female superhero deserved her own movie, and now with the casting of Oscar-winning actress Brie Larson, it's super official.

We don't have many details on this one yet, but count us in. 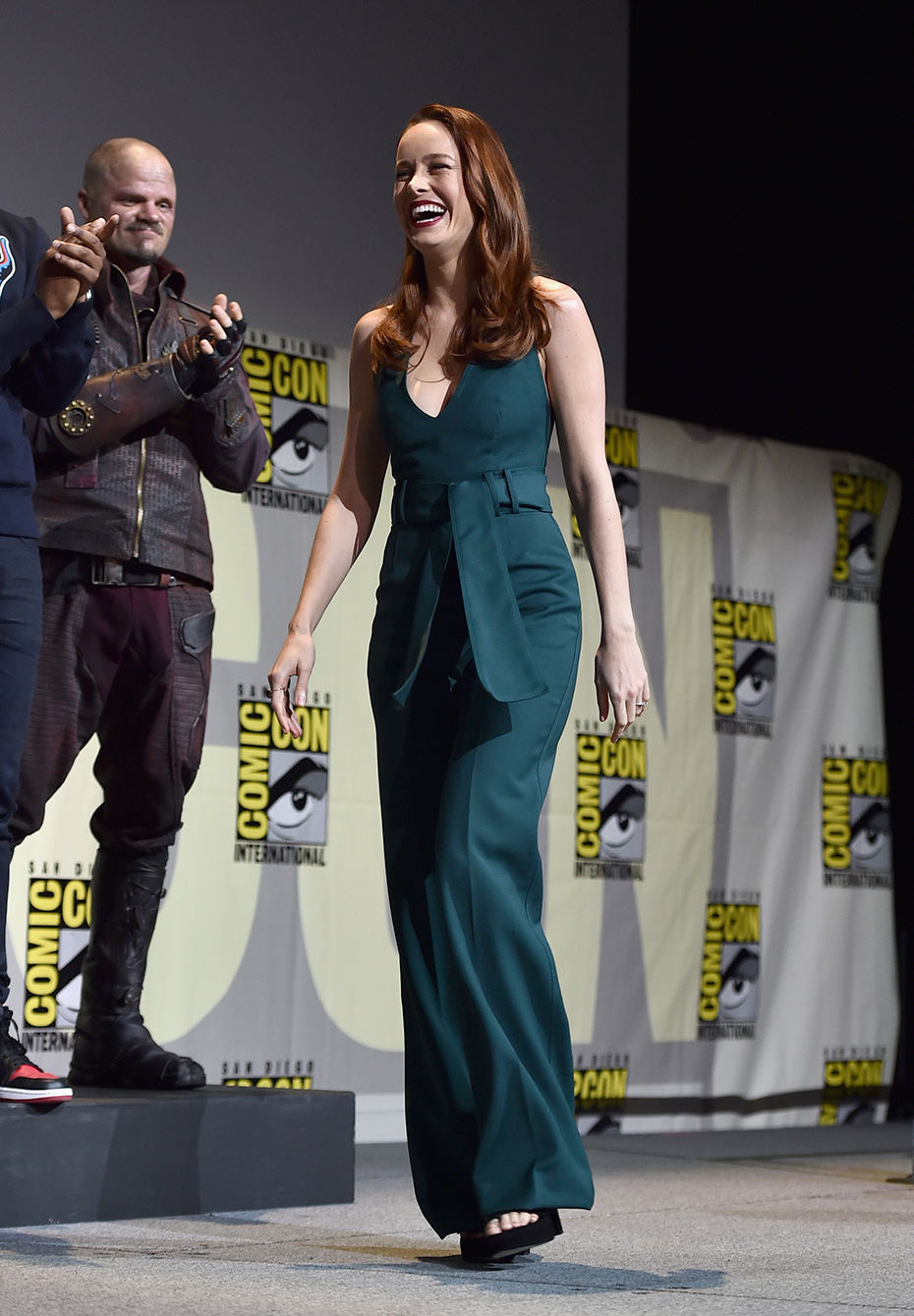 Can't wait to see these? Click HERE to see five more female superheroes who deserve their own movies!