8 Things We All Fight About With Our BFFs

Are you really even besties if you don't fight?

Just kidding, but in all honesty, most really close friends fight from time to time. Whether it's over the small stuff or the big stuff, it's only natural to have disagreements or get annoyed with the person you spend most of your time with.

Curious to see what common fights tranpsire between best friends? Keep scrolling to find out about the eight things we all fight about with our BFFs.

1. When They Embarrass You In Front of Other People

Our friends are supposed to be the ones that protect us in front of other people, so when they're the ones to publicly embarrass us, you can bet we're going to be upset! Whether they make a small dig at you or bring up something that happened in the past, it's pretty obvious they shouldn't be doing it—especially if they're just trying to get laughs from others. You have every right to call them out if they embarrass you. 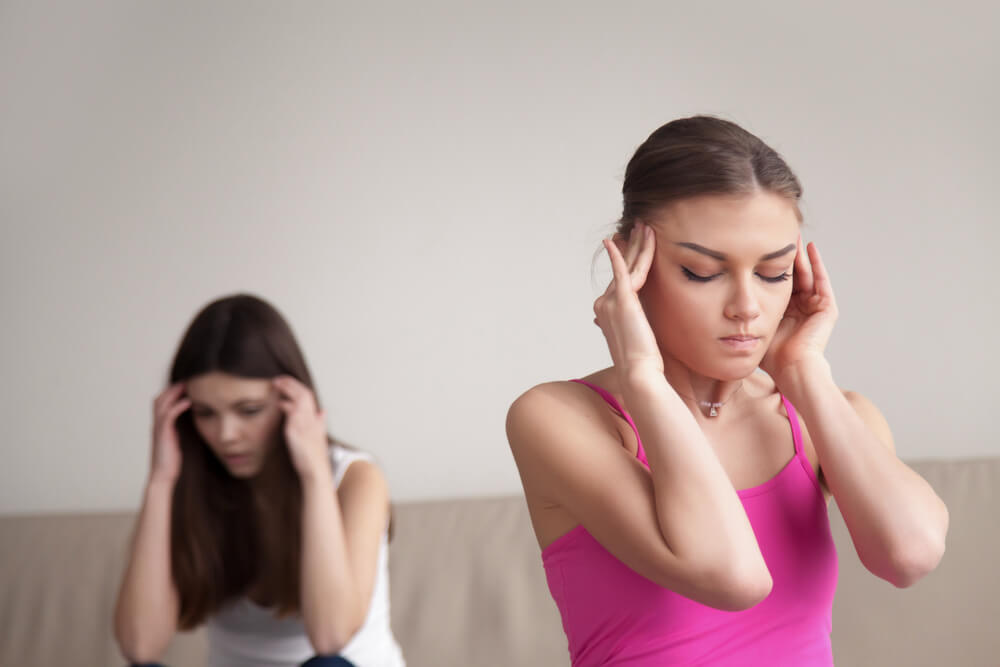 2. When They Don't Include You in Plans

Obviously, we aren't going to spend every waking second with our BFF, but it still hurts when we see on social media or hear from someone that they made plans you weren't included in. Whether they went to the movies with a few other girls or got dinner with people you're friends with, it's no fun feeling left out. It's normal for them (and you) to venture out on your own without the other. It's just a part of growing up.

A part of life is learning that not everyone is going to like you, and vice versa. If your BFF has another group of friends that you simply don't like, for any number of reasons, it's totally normal. If you voice your thoughts to your friend, it typically leads to an argument of sorts. Just make sure that you talk about it in a structured manner—don't make your friend feel like a bad person for being friends with people you don't like.

4. When They Act Different Around the Popular Kids

Don't you think it's so annoying when someone acts in a completely different way in public than in private? If your BFF has been doing this lately, especially in front of the "popular" kids, it's definitely a conversation you need to have. Chances are, they'll get upset and deny acting differently, but if your gut tells you they are, you're probably right. Just remind them that they don't need to change their behavior, thoughts or opinions in front of other people—they're perfect as they are. 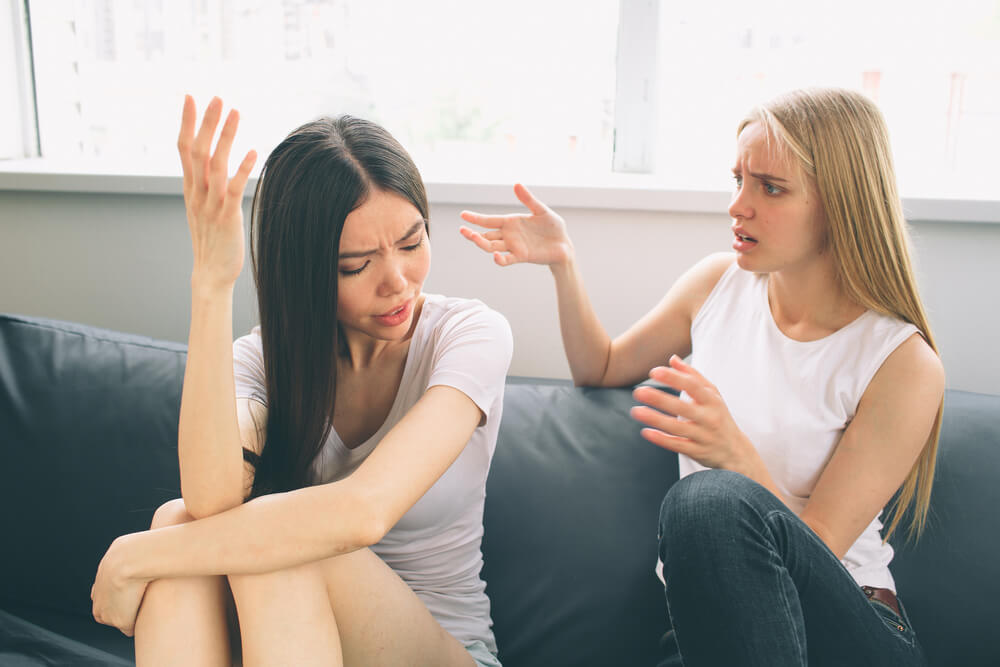 5. When You're Both Into the Same Person

You know the rule of dibs? We strongly believe it's a horrible idea when it comes to crushing on someone. If both you and your bestie are into the same person, you should both bow out. If one of you continues trying to pursue a relationship, imagine how annoyed, mad and sad the other will feel. Just remember that your friendship is so much more important than fleeting feelings you may have about the cute guy or girl you like.

6. When You're Too Honest About Something

Sometimes, honestly isn't always the best policy. When it comes to our BFFs, we're the ones that are there to tell them the absolute truth, even if it hurts their feelings. So, if you tell them their outfit just doesn't look good that day or the person they're crushing on is seriously not reciprocating feelings, chances are, a fight is on the horizon. We strongly urge you to choose your battles wisely. If you've already made it to the party and then you say their outfit looks bad, that probably wasn't a good call on your part.

7. When You Voice Your Concern Over Their Behavior

Everyone goes through ups and downs, and when it comes to our besties, we're usually one of the first people to recognize when they're going through a rough time. If you've noticed they've been partaking in some questionable behavior, have seemed depressed or just not motivated, you might consider telling them. Just don't be shocked when they get defensive and try to turn the narrative around. They probably need some time to cool off and reflect.

8. When They Spill a Secret

If you have a secret that only your best friend knows about, whether it's little or big, and they share it, that is not cool. You should 100% call them out for spilling your secret to share. If they don't understand why you're so upset, you simply need to put it into terms they can understand. For example, if they've confided in you about something, ask them to put themselves in your position. We're sure they'll feel sorry and understand right away. 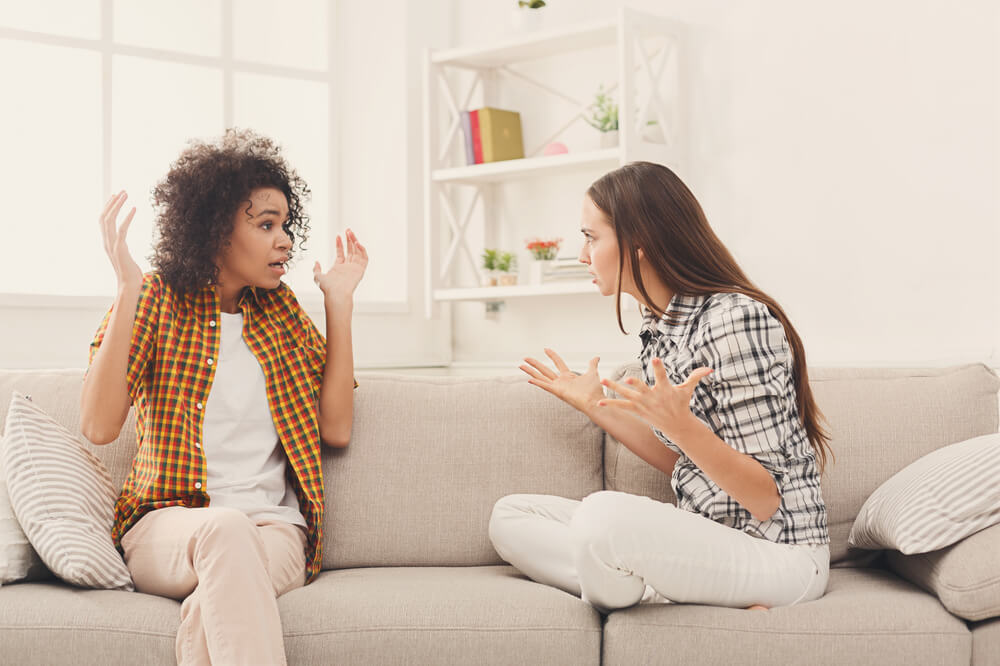