Living life with a common name is no easy undertaking—all the Ashleys, Amandas, Brittneys, Sarahs, Emmas and Hannahs of the world would likely agree.

It's about time we common-named people are recognized for the daily struggles we endure.

If you, too, have a common name, scroll below and prepare to feel all the feels as we recount every bit of difficulty our own first names have caused us.

1. In school, it's likely that you have to go by a nickname because there are literally five other people with the same exact name in each of your classes.

2. You have constant anxiety in those classes because when the teacher calls on you, you never know if they're talking to you or one of the four others with your name. Do you answer… or? 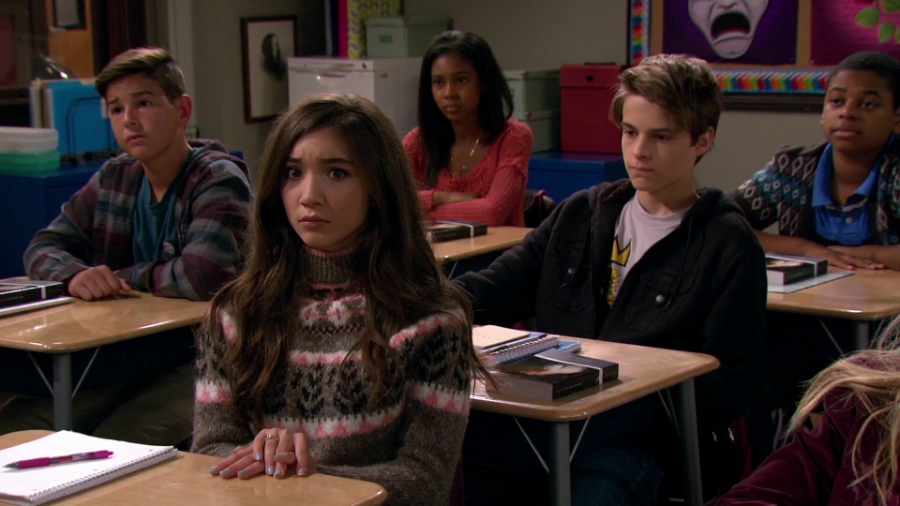 3. When you're out in public, you still always turn around when you hear someone shout your name. They're never talking to you though, of course.

4. Creating a new social media account is a travesty. All the good Insta handles with your name are taken. You have to settle for some wonky version of your name that has a bajillion numbers tacked on to the end.

5. People text you or call you frequently when they really mean to text or call the other person in their phone book with an identical name. C'mon people, distinguish those common-named people in your address book! 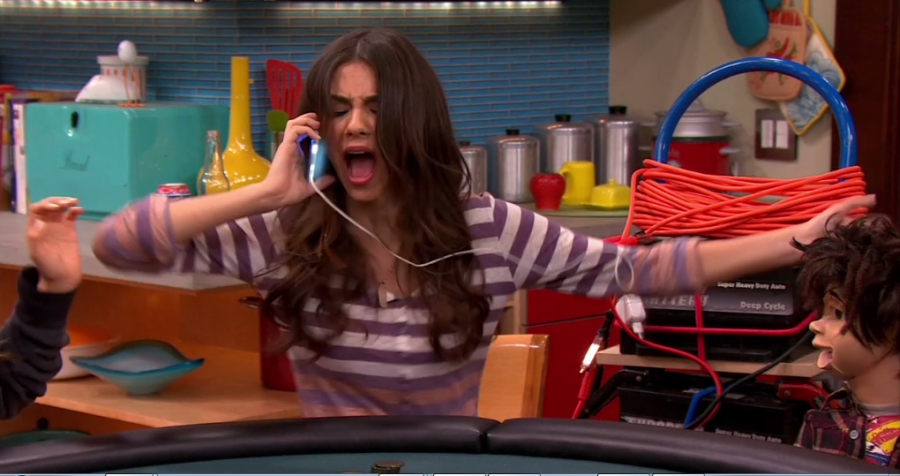 6. Even though your name is common, people still manage to spell and pronounce it wrong because there are just so many versions of it. Sorry, but not sorry, those individuals deserve an eyeroll.

7. You're frequently asked if you were named after some celeb who has the same common name as you. The answer is NO. I was not named after Britney Spears, thank you very much.

8. Somehow you always end up becoming close friends with the person in class who has the same name as you. People inevitably begin referring to you as "(Insert common-name)-squared." Annoying. 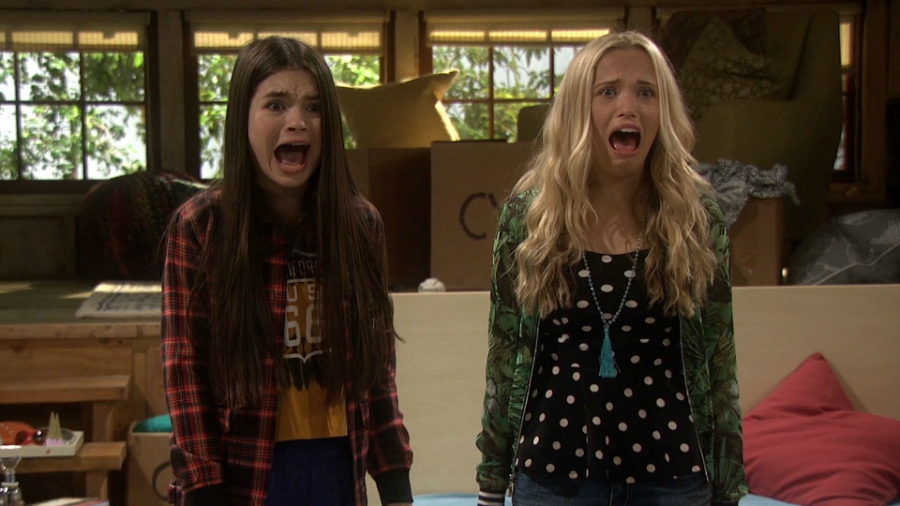 9. When you're at Starbucks and they announce your order, five other people with the same name go up to try and snag your latte. No, no, no!

10. When you meet a new friend and they try to add you on social media, it's impossible. They're never going to find you in a sea of other people with your name.

11. You sometimes just wish your name was a little more unique.

No matter who you are, sometimes life is just one big struggle, amirite? Perhaps you can can also relate to THESE struggles of being a night owl?