All You Insanely Competitive People Will Relate to These Truths

Life is one big competition.

We may be taught not to compete with one another, but that's almost impossible for those of us who overly ambitious than the rest of the world.

If you're far too competitive for your own good, you'll relate to the nine truths below.

1. Everything's a competition. There's no such thing as doing anything just for "fun" as far as you're concerned.

2. You compete with people without them knowing it. You've probably started about five secret competitions with your friends in the past hour. Are we right or are we right? 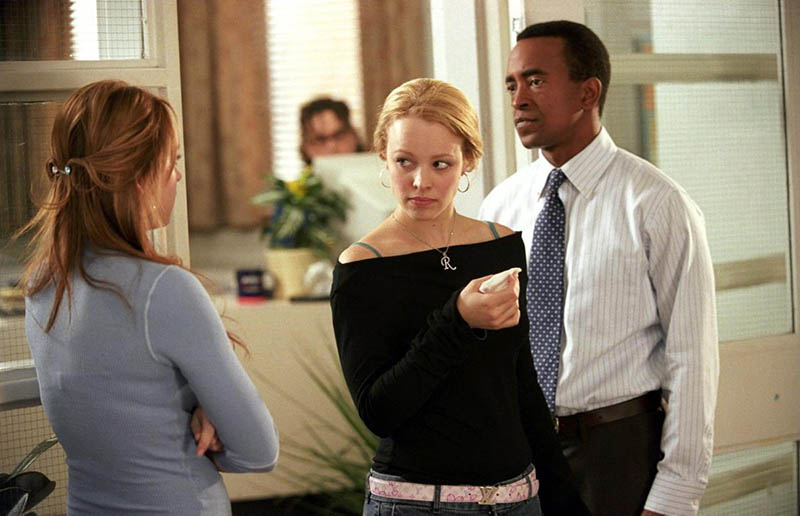 3. Game Night is a dangerous occasion. Your relationships have definitely been tested—some destroyed—over a simple game of Monopoly.

4. Team sports are hard for you to handle, too. You're not a big fan of relying on others, especially because you know they'll let you down.

5. You have absolutely zero chill. You just want to be the best at everything. When you're not, you go off the deep end.

6. Speaking of not being calm, you're an incredibly sore loser. Though it rarely ever happens, you throw a fit when you lose any competition, no matter how small. 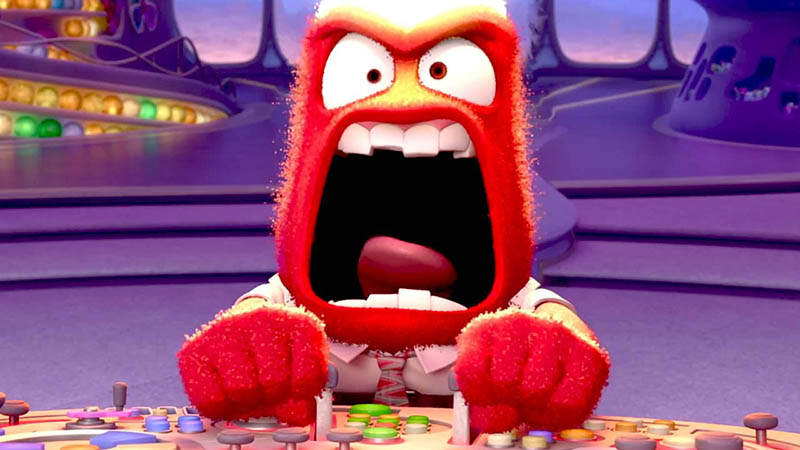 (Inside Out via Pixar Animation Studios)

7. On the plus side, you're a pretty humble winner. Because you're so used to being a champion, you've perfected playing the gracious victor.

8. If you're not initially amazing at something, you consider it to be rigged and set off on a path to discredit it as best you can. 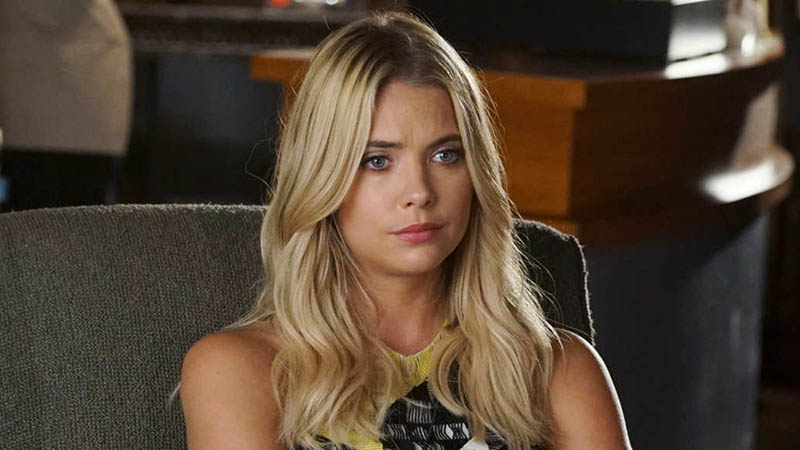 9. A lot of people underestimate you because of your competitive nature. You take great pleasure in proving their doubt wrong.

Generally the most competitive people tend to fall under the Aries zodiac sign. If you happen to be an Aries, you'll relate to THESE truths.