Most of us tell little white lies from time to time to avoid hurting someone's feelings or avoid bigger conflicts, but what happens when someone you know lies about everything?

Compulsive liars fib about pretty much everything, often telling untruths that are easy to spot, and usually with little to gain from doing so. If you suspect that one of your friends may be a compulsive liar, here are six major things to look out for.

They Maintain Aggressive Eye Contact and a Fake Smile

When people tell the occasional lie, they might reveal it through body language by averting their eyes. But someone who lies all the time might be different. In fact, you may find they make constant, unbroken eye contact, because they're overcompensating for the lies. If you see that their gaze is always super intense and kind of uncomfortable, it could be a sign that they're trying to convince you their words are the truth. They may also maintain a fake smile throughout the conversation for the same reason. 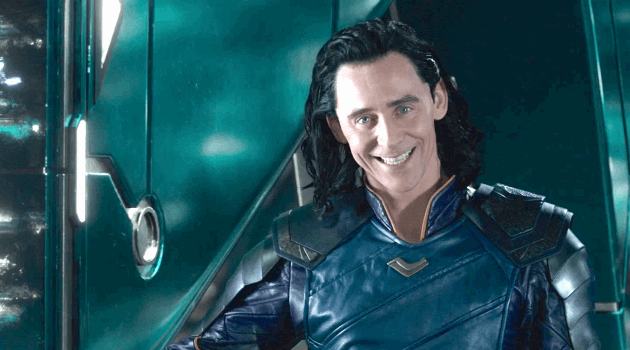 Their Lies Paint Them as a Big, Important Person

Compulsive liars often fall in one of two categories. Some of them have massive egos, thinking highly of themselves and completely buying into the lies they tell. Others lack self-esteem and wind up making up lies to try to make themselves appear better than they actually are. However, both types are trying to accomplish the same thing in making other people buy into the idea that they're important and that you should like them. They crave attention and admiration. They may also use lies to manipulate the people around them, playing with their emotions or altering their perceptions to get what they want.

They're Somehow the Center of Every Story

If your friend is a compulsive liar, it may seem like they have new and exciting stories about their lives to tell each and every day, and that they're somehow at the key player in every one of them. Sometimes, they'll be the hero of the tale they spin, managing to solve every problem and make everything right for everyone else involved. Other times, they're the victim who seemed to have the entire world out to get them. If they always seem to gravitate wildly between these extremes, chances are that they're greatly exaggerating the details—or the events never happened in the first place.

Their Lies Don't Make Sense and Are Easily Disprovable

Sometimes, a compulsive liar's web of lies will make zero sense. You've been to their house and hang out with them often enough to know they don't live in a mansion stocked with exotic animals; nor are they secretly dating Noah Centineo (but they have to keep things on the D.L. because the fans would get upset). When you compare what they've said to someone else who was at the same event, their stories are completely different. Even worse, you might discover that they took something that happened in a movie or on the news and passed it off as their own experience. When the lies just keep on coming, and anyone who knows them could spot the obvious lie, it's absolutely a recurring thing. 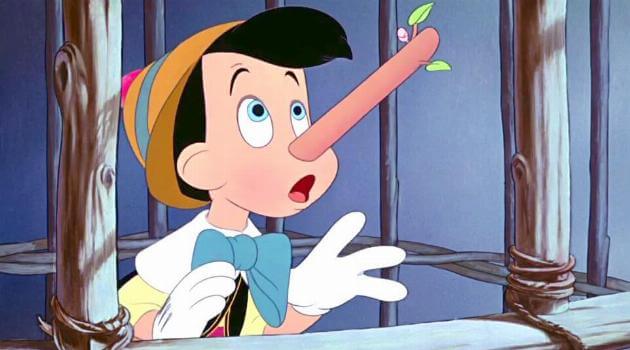 Their Stories Are All Over the Place

A compulsive liar tells epic, extravagant accounts of their lives, and you'll often find that these stories are all over the place. They're often not that good at keeping track of what they've told you in the past, constantly changing and updating their lies when they think of something that they like better. They're always upping the ante, attempting to make themselves seem even more exciting and adventurous than they appeared before. The facts don't matter to them as long as they can get away with the fabrications.

They Hate Being Confronted About Their Lies

No one likes being caught in a lie, but a compulsive liar will get extra defensive when they're called out for their behavior. One of the biggest problems is that it's so easy to catch them not telling the truth that this can happen constantly.

Because they don't have a legitimate reason for the discrepancy, they'll often avoid answering questions and change the subject, or give a reply that doesn't actually address what you're trying to point out. Because they don't want to seem defensive, they'll also go on the offensive, trying to place the blame on you for asking hard questions or say they had to lie because of someone else. They'll spin up even more lies to make their original lies make more sense, or tug on your emotional strings to make you feel like you should be the one who feels guilty. 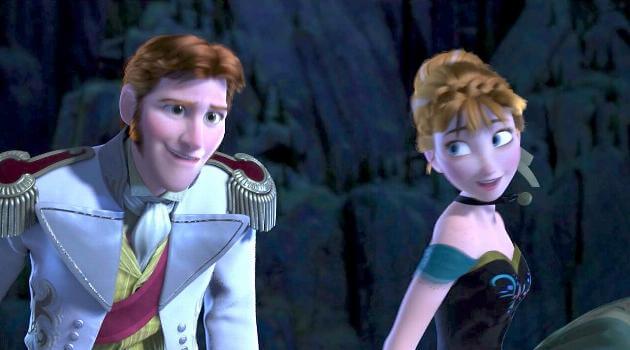 If this sounds familiar, click HERE to find out what happened when one of our writers found out her best friend was a compulsive liar.