One of my yoga instructors said it best: Happiness is on the other side of discomfort.

That saying totally resonated with me, and for the last month or so, I've been doing everything in my power to avoid going about life the same way each day. Because I've felt like my days were getting a little monotonous, I knew I needed to shake things up by doing something outside of the box—something that challenged my comfort norms. 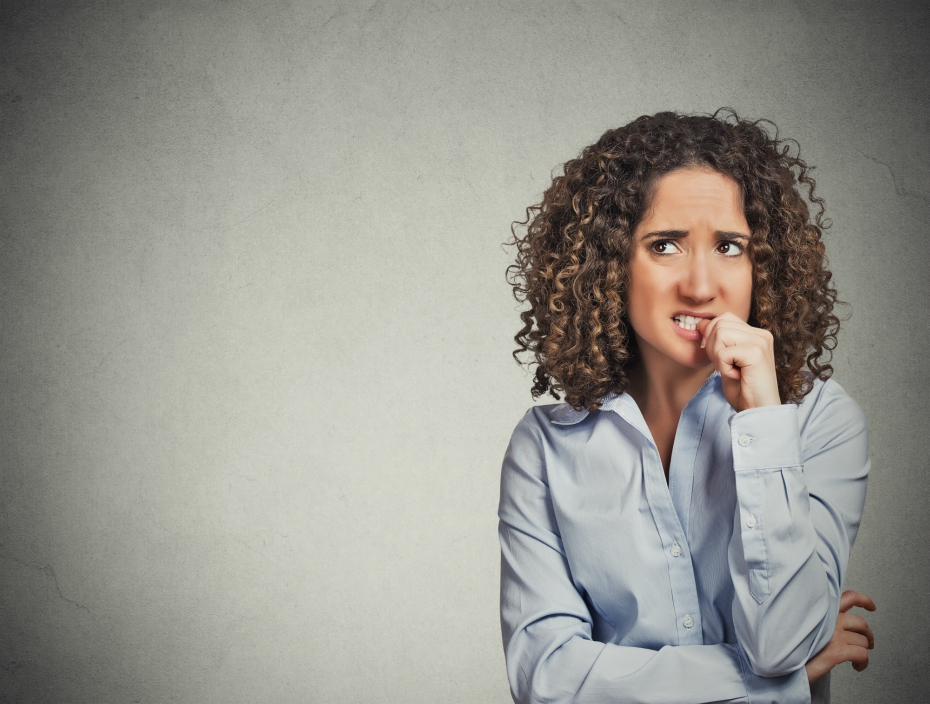 I encountered my first real test last week. I was offered a chance to attend a hip-hop dance class taught by choreography goddess Robin Antin (of Pussycat Dolls creator fame), and without hesitation I accepted the invite. I figured the class would be fast-paced, but because I was invited as media, I wasn't too concerned because I knew I'd have a room full of fellow editors and bloggers by my side to get me through. Plus, how could I say no to getting down in the studio with a legendary dance figure?

The day came and I brought my co-worker Ashley along with me to L.A.'s highly touted Playground studio in West Hollywood. Both of us were equal parts excited and nervous.

When we got to the studio, we slipped on our new 361usa running shoes, which proved a perfect fit for gliding gracefully across the wooden floor. Once we tied our laces and filled our water bottles, we both looked at each other, thinking the same thing: Wait—these are all professional dancers.

Indeed, when we were finally ready to rock and roll, we noticed the only other people in the studio were a swarm of dancers who not only appeared to know each other quite well, but also knew what they were doing. Ashley and I, on the other hand, have zero dancing experience. The group of about 20 pros began warming up confidently and energetically, while Ashley and I took a moment to assess the situation.

At this point, we'd already checked in for the class,  left work early to attend, Ashley lives more than an hour away from the studio and it was a charity class to raise money for Operation Smile. In other words, there was really no turning back now. We were in it to win it, for better or worse.

The class finally kicked off, and Queen Robin made her way to the middle of the dance floor. Ashley and I snagged a real sweet spot in the way back and did our best to blend in with the pros.

Surprisingly, the nerves brushed off quickly, and before I knew it, I was one with the crowd. Okay, at least in my mind I was—on camera, not so much. But either way, I was beginning to have a blast. Not only was I working up a legit sweat, but I found that I was suddenly enjoying songs I would never voluntarily blast. I was getting into every move and really enjoyed watching the dancers in front of me for guidance.

Everyone was smiling and friendly and there was this empowering moment when Hailee Steinfeld's "Love Myself" came on and I had this burst of confident energy. This was fun!

Towards the end of the approximately hour-long class, Robin, who managed to dance the night away wearing tight jeans for crying out loud, recruited former PCD Carmit Bachar for a step-by-step display of the girl group's biggest hit "Don't Cha." Yep, next thing I knew, I was dancin' just like one of the Dolls herself!

When the class eventually ended, I was a sweaty little mess—but a happy one at that! I felt so good, partially because of the intense cardio, but also because I did something I would never have done before. Or if I did decide to do it, in the past I would have let my nerves show through and affect my workout. This time around, I felt great. 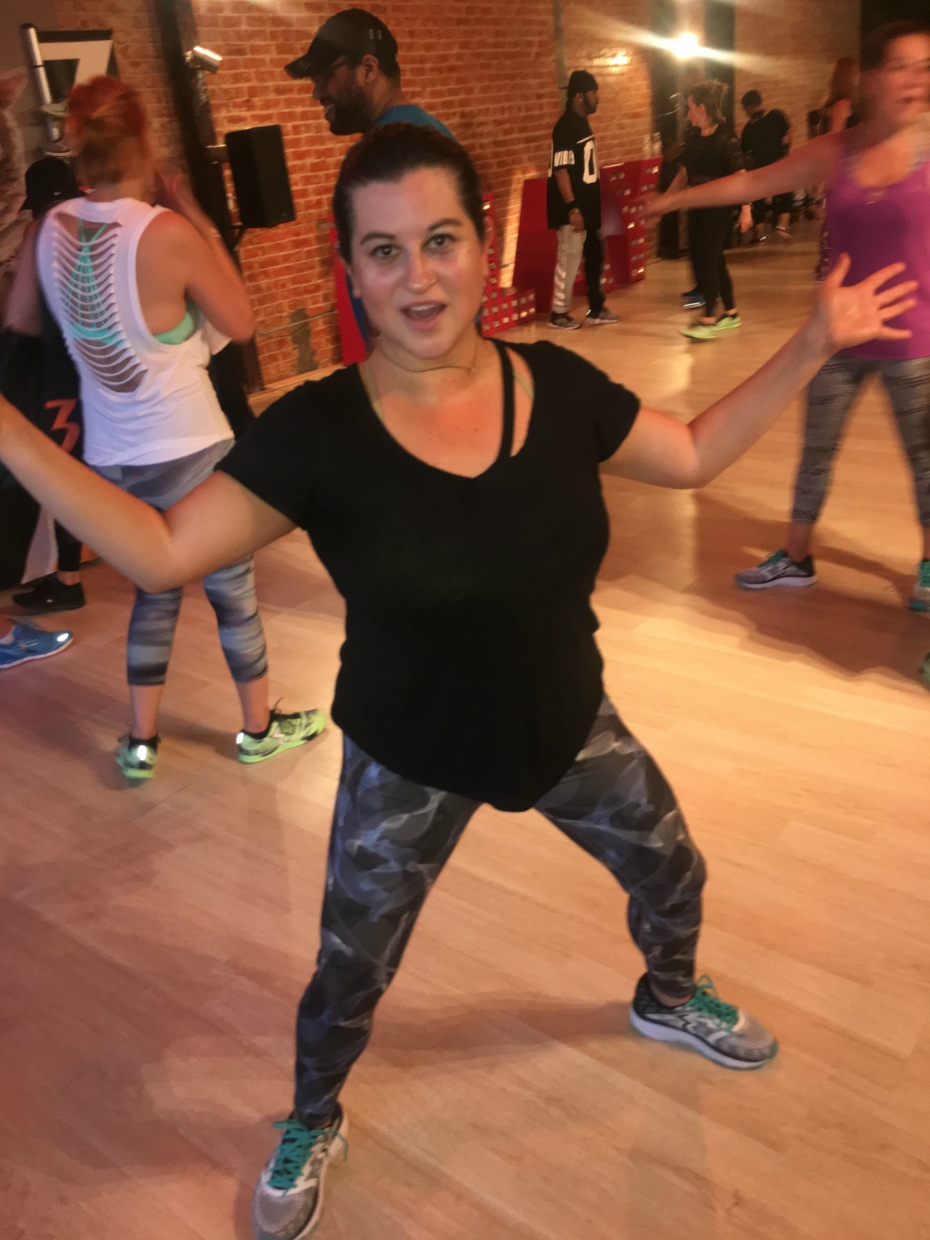 This is just the first of many things I plan to do with my new outlook on life. By taking on that seemingly awkward experience, I realized how many similar opportunities I've been passing up. So, here's to things being awkward, because sometimes those experiences can be fun!

Ashley has her own take on attending the coveted class. Read about her experience HERE!