5 Simple Cooking Mistakes You Can Avoid as a Budding Chef

Has TikTok inspired you to get in the kitchen and whip up amazing meals?

If you answered yes, you're in good company—but just because it looks like a breeze in the video doesn't mean that's necessarily going to be the reality. There are a lot of things that more experienced cooks take for granted when sharing their favorite recipes, and if you're new to the game, you're simply not going to know everything.

We're here to help. Keep reading for five of the biggest, yet simplest, cooking mistakes made by budding chefs, so you can avoid them.

Just because you have a recipe in front of you doesn't mean that you're ready to get cooking—and this is particularly true for newbies. Firstly, you should read an entire recipe all the way through before you start—and make sure that you understand what you're being asked at each step of the process. If there's a phrase you don't understand or a term you've never seen before, that gives you an opportunity to look it up and figure things out beforehand, rather than in the middle of a delicate procedure.

This also gives you the opportunity to make sure you can even make the recipe. Check to see that you have all of the ingredients you need, in the right amounts, as well as all of the cooking implements required to bring the recipe to life. We also recommend prepping all of your ingredients (including any slicing, dicing and chopping) before you start in order to make the actual cooking process a breeze. Once you've had more practice, you may want to try these steps while things simmer or sear in a pan, but for the time being, you don't want to burn or overcook anything because you were too focused elsewhere to tend to your main steps. 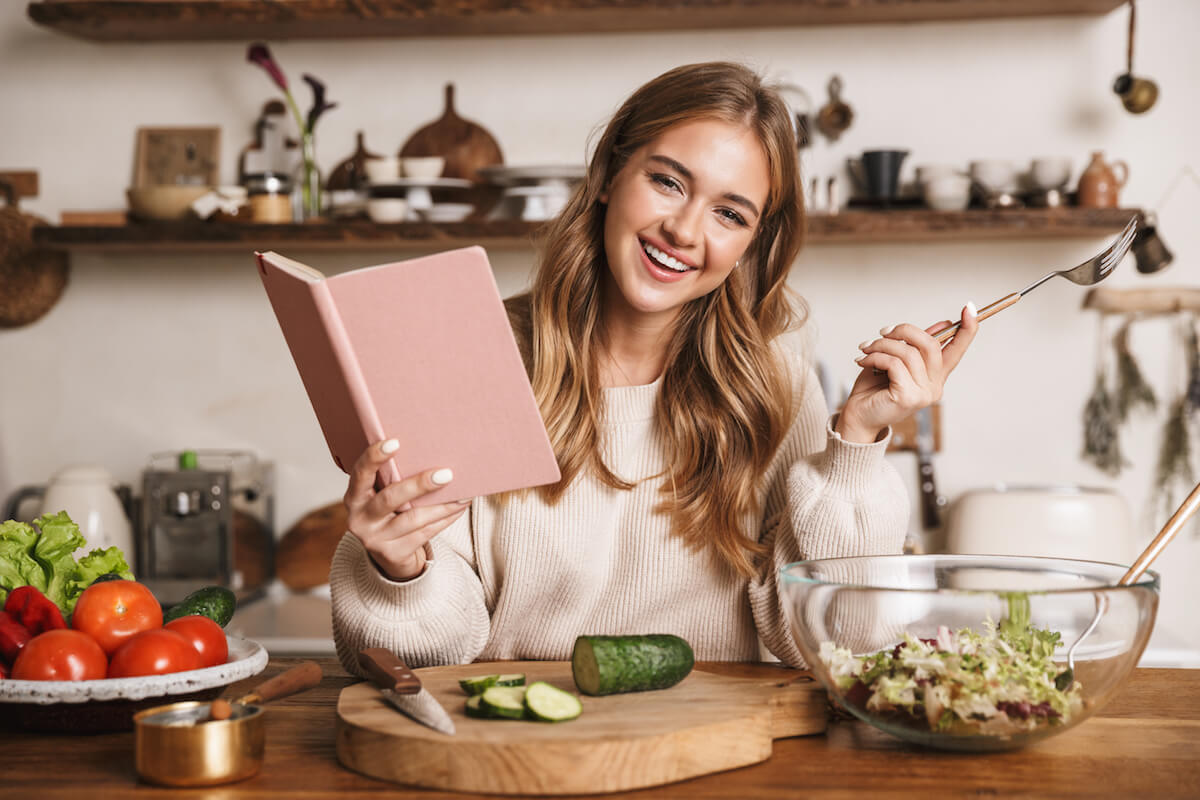 This may seem counterintuitive, but you're much more likely to cut and hurt yourself on a dull knife than a sharp one. This is because you need to press harder on a dull knife, making it more likely to slip. In the case that your parents feel comfortable with you using knives, you should start practicing good knife etiquette to keep them sharp (and safe). That means never using them for non-cooking purposes, like cutting open boxes or plastic packages. You should also avoid letting them getting washed in the dishwasher, or allowing them to chill wet in the sink. Wash and dry knives as soon as you can after the cooking process, and use a honer to keep the knife edges sharp. A sharpener is also handy for when the blade starts to dull over time, though sharpening too often will reduce the lifespan of your knives.

3. Not Leaving Things to Cook

Cooking isn't always a super active process, and while certain recipes do call for you to stir frequently or occasionally, many times, you'll want to actually leave something be in order to get the best cook. When it comes to getting a nice sear on meats, poultry and seafood, or even browning veggies, you'll get a tastier and more consistent result if you just leave ingredients alone until it's time to flip them. Gently lift corners to see the level of doneness before committing to a toss, and don't move ingredients all around the pan unless you want them to be cooked unevenly. 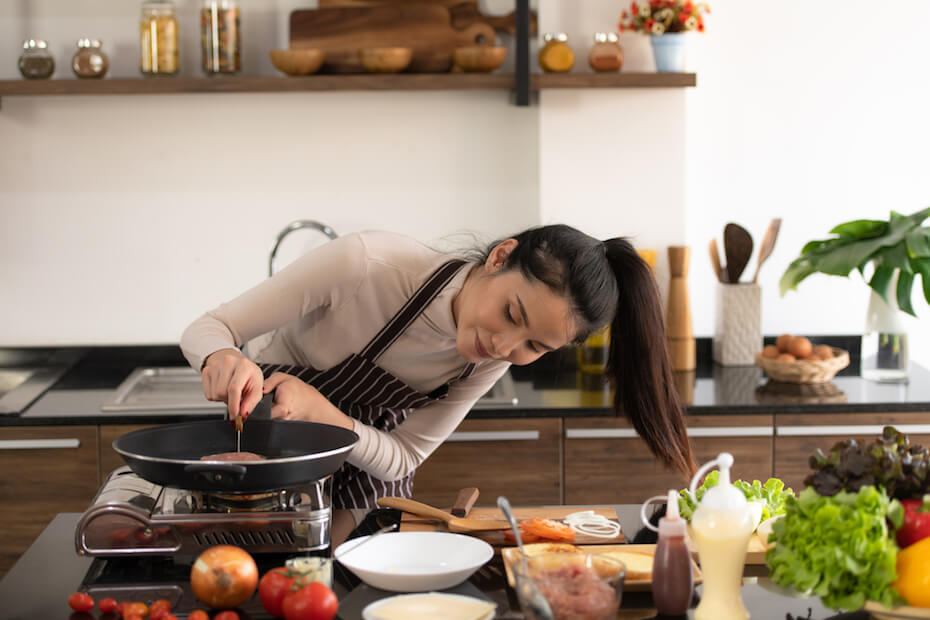 4. Cooking Meat in a Cold Pan

Many beginning cooks will put a piece of meat in a pan before it's able to heat up, which won't just result in the meat sticking to the pan, but also an uneven cook with a horrible texture. Instead, add a thin layer of oil to your pan and allow it to heat up fully before adding your meat. If you get a satisfying sizzle when the meat hits the pan, you're on the right track. We also recommend allowing any chilled meats to sit for half an hour before introducing them to the pan, because if it's too cold, it will cook unevenly and come out underdone in the center.

5. Pouring Oil Down the Sink

In case you haven't been warned, you should never pour the cooking oil down the drain unless you want your parents to have to call a plumber to unblock your pipes. Whether you're dealing with liquid oil or accumulated grease from fatty meats like bacon, you shouldn't wash any of that down the sink. For safety, allow oil or grease to cool before dealing with it. Small amounts can simply be wiped up with a paper towel and tossed into the trash or compost heap, while large amounts should be poured or scraped into containers to be thrown out later. Some counties even have recycling programs for used liquid cooking oil, since it can be repurposed into fuels, so look into it! 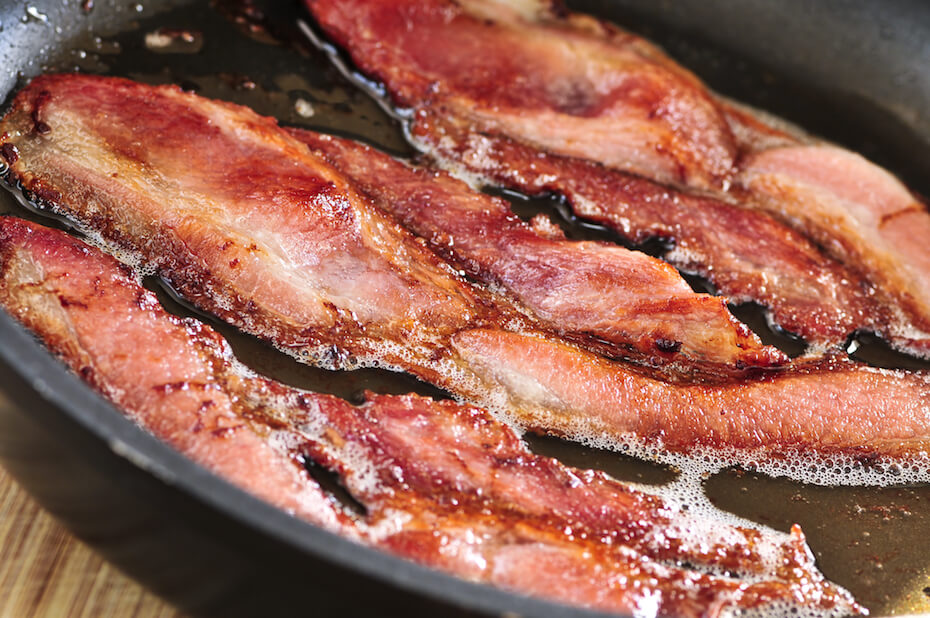 Excited to show off your first meals? Click HERE for our favorite quotes by famous chefs to use as Instagram captions.