CRAVITY Dishes on Their First Full-Length Album, The Awakening: Written in the Stars

We've been big supporters of K-pop group CRAVITY ever since their big debut last year, and today's release of their first full-length album, The Awakening: Written in the Stars, is a pretty momentous occasion.

We were honored to get to chat with the group's nine talented members all about what this album means to them. Curious about their favorite songs and what "the awakening" really means? Keep reading to find out.

Sweety High: How excited are you all to release your first full-length album?

Allen: It feels really good to be back up on stage and in our nature again. It's been the longest we've ever rested in between promotion periods, so we're even more recharged and excited to be showing everyone new music and performances.

Seongmin: Even though I was pretty nervous, I put the extra effort into it since it was our first full-length album.

Minhee: It's our first time trying to make a full-length album, so I'm nervous.

Serim: Since it's our first full-length album, and we're making a comeback after a long break, I'm pretty excited and I'm looking forward to it.

Jungmo: This is our first full-length album, so we are thrilled and want to show our title track, "Gas Pedal" performance, to our fans, LUVITY, as quickly as possible.

Woobin: I'm passionate about showing you the music and performance that I practiced.

Wonjin: I'm so glad because I've achieved one of the idol's bucket lists, but there's still a lot left.

Taeyoung: I'm as enthusiastic as I have ever been!

SH: How are the themes of this album different from the ones of the past?

Allen: Before, with our Hideout trilogy, we talked about acknowledging each other's existence, relying on each other, being there for one another as if we're each other's "hideouts." Now with this album, we're stepping out of our comfort zones to face the world and all the challenges that come with it with newfound confidence, as if we've been "awakened."

Seongmin: Unlike the previous mini-albums, this album is designed to show a more solid performance.

Minhee: This time, I tried to express my "awakening."

Serim: We help each other "awake" and realize that we are destined to be together and that our destiny is written "in the stars."

Jungmo: Our mini-album Hideout series has ended, but the story proceeds, and it will show a more mature side of us.

Woobin: Our previous albums have led us to where we are today. With our regular album, we tried to portray the realization of our fate to be together.

Wonjin: We've finally come out from our hideout to show the audience our moments of awakening.

Taeyoung: We finally came out of our hideout! In this album, we're more than ready to go higher.

Hyeongjun: If the previous album was the first step, this one is the one that's running towards the goal. 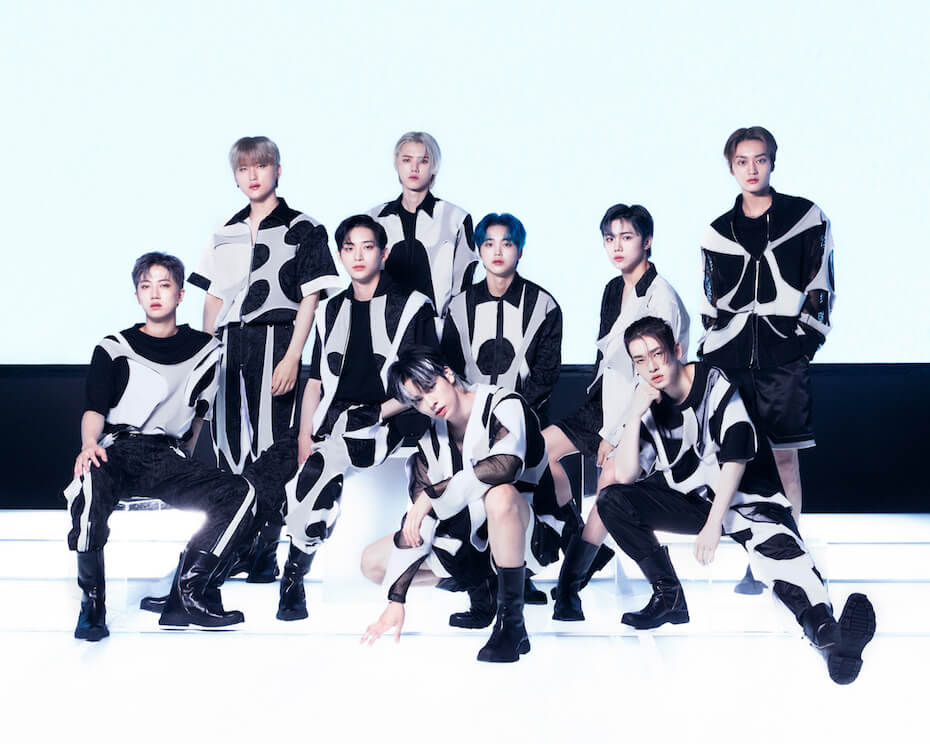 SH: Do you think the sound has evolved as well? If so, how?

Allen: There are some songs on this album that might sound familiar to our fans. However, as we've constantly been experiencing different genres and sounds, this album also contains songs with a more punchy and gritty sound that might leave a heavier impact on our listeners.

Seongmin: There are more diverse genres of music than in the previous albums, and there are many songs that go well with summer.

Minhee: I tried to make it feel nicer.

Serim: Just like the title of this album, we all worked hard, and we are more than awakened. You could probably hear that through our music since we've become more vital than ever sonically.

Jungmo: It reflects our members' ideas, so the level of completeness is different both sonically and visually.

Woobin: There were many changes in our voice style. I think it's more trendy.

Wonjin: When we were recording, our senior artist, Jooyoung, came and directed the recording session for us, so we could better understand the song in terms of mood and what skills are needed. This is one of the reasons why the track's quality is on another level.

Taeyoung: Every single track is a masterpiece! Including our vocals, the sound of this album emerged a lot. 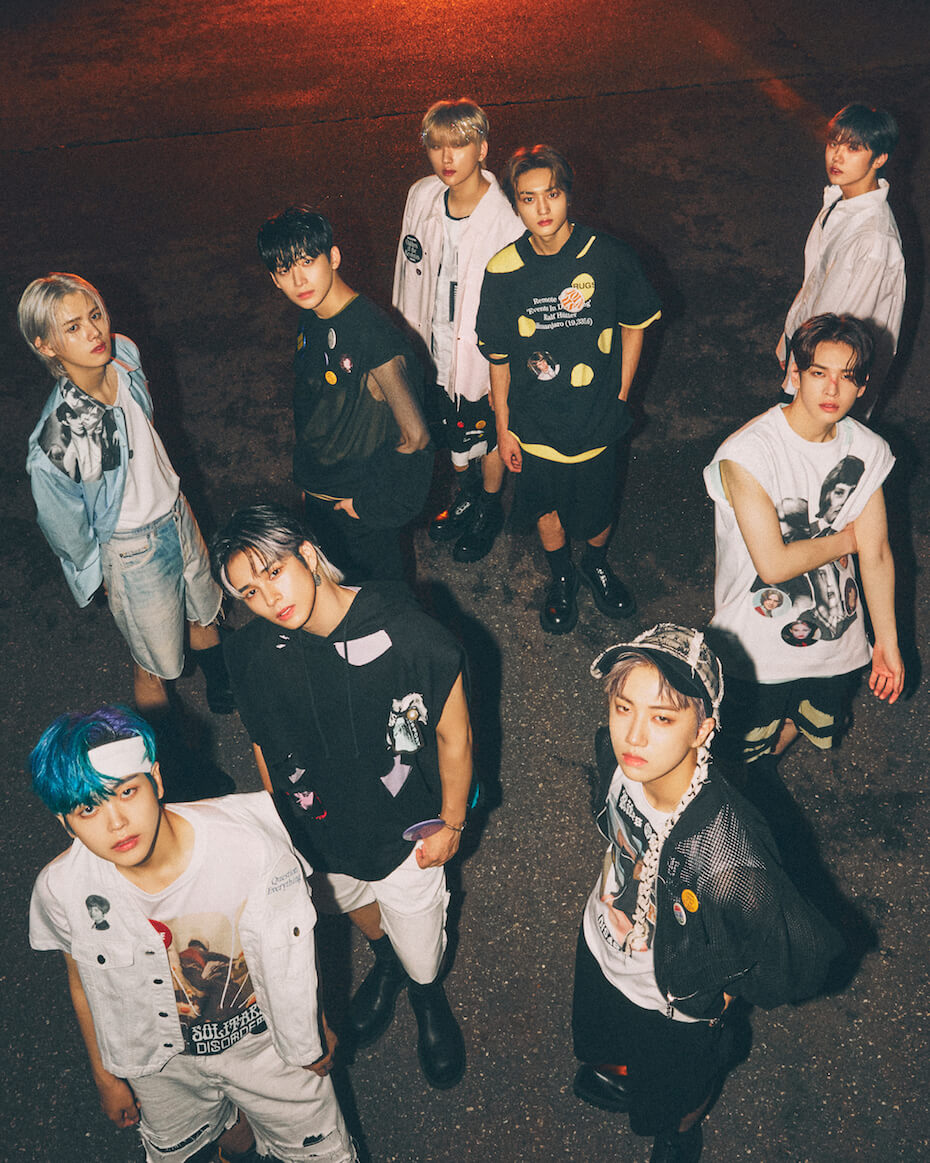 SH: What does the title The Awakening: Written in the Stars mean to the group? How do the songs tie into that title?

Allen: In a way, the album's title describes us as we're now awakened with newfound confidence as our fate is written in the stars, meaning we are tied together and can accomplish anything as long as our hearts come together as one. The songs in this album altogether tell the story of this new awakening.

Seongmin: Since it's our first studio album, I think it'll be more memorable. Like the title, we are destined to be together, and the songs, including our fan song "GO GO," directly portray that message.

Minhee: In other words, it is about meeting and awakening each other. If you listen to it track by track, it will take you to our universe.

Jungmo: It's actually covering the overarching universe of CRAVITY realize ("awakening") that we are destined to be together as it is "written in the stars."

Woobin: I think it portrays the inner voice of CRAVITY. All of the songs in the album eventually lead towards the same theme; our realization of destiny that we are bonded together.

Wonjin: The word "awakening" itself clearly expresses how we are determined to win against all the odds and hardships. Our title track, "Gas Pedal," says that we will go upward, and no one can stop us.

Taeyoung: Each song is outstanding and precious to us as we've all put a lot of sweat into it.

Hyeongjun: It is an album full of expectations that contain the image of CRAVITY running toward a new goal and the message we will write upon our journey.

SH: How many songs are on the new album? Does the band have any favorites?

Allen: There are a total of eight tracks on this album. It's definitely a no skip, so please give them all a listen and show lots of love as we've worked really hard on bringing them to life.

Seongmin: Including the intro and title, there are eight songs in total, and my favorite song is "Celebrate."

Minhee: "Chinga-Linga" is my favorite. The song itself is the magic spell!

Wonjin: My favorite song is "Celebrate" because it suits summer vibes! I get excited when I listen to this track.

Hyeongjun: My favorite one is "GO GO." 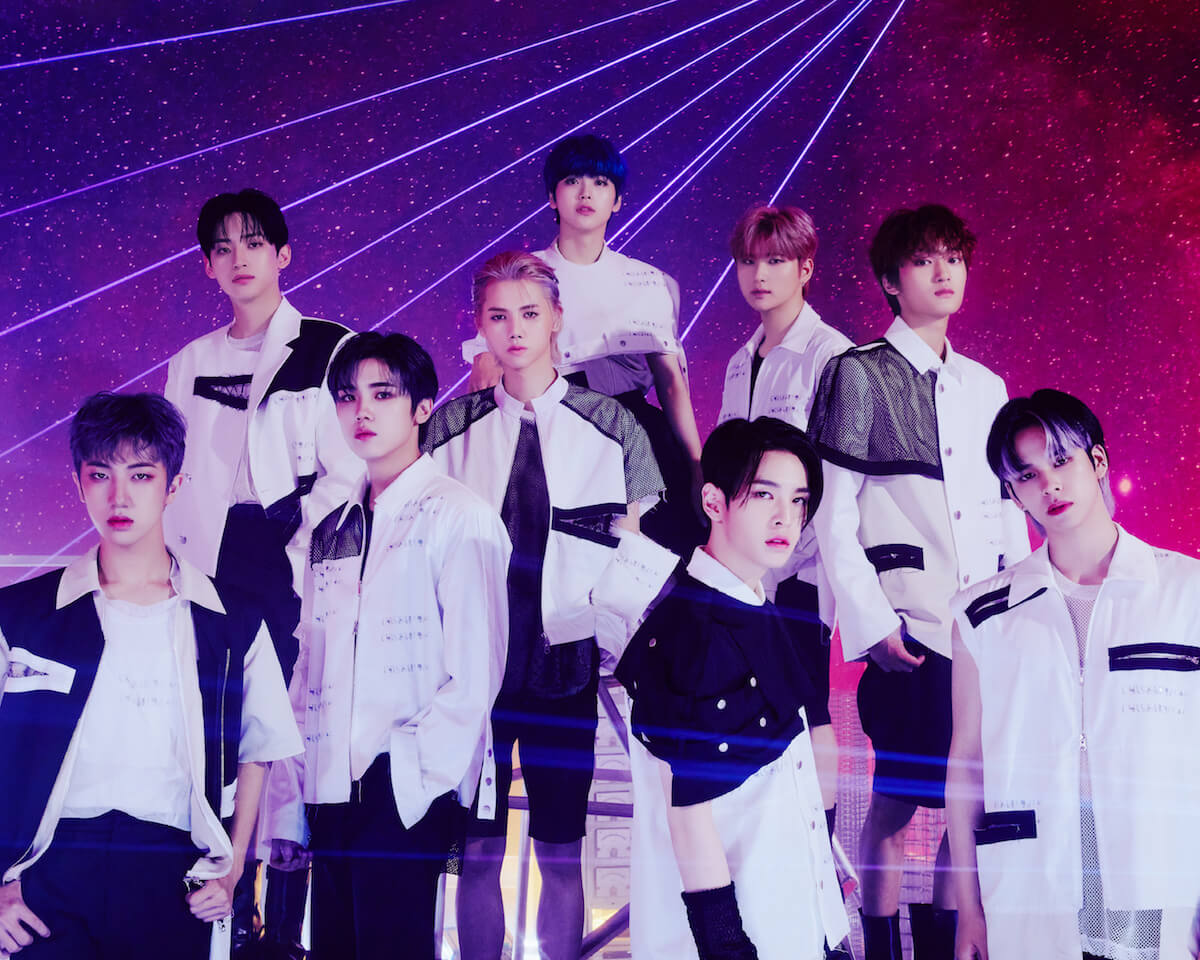 Allen: A big thank you to our fans, LUVITY! Please show this album lots of love, and let's make more new memories with this new era!

Seongmin: We've worked hard on our regular album, so please look forward to it. Let's cheer up together.

Minhee: I hope that many fans will see our stage through this interview.

Serim: We worked very hard for the album. I hope you like it.

Jungmo: We miss you so much LUVITY—I love you with all my heart!!!

Wonjin: Dear LUVITY, have you waited for our comeback for a long time? We won't make you feel alone.

Taeyoung: Thanks for waiting for us—as much as you've anticipated, we won't let you down!! Love ya.

Hyeongjun: We've worked extremely hard, so please look forward to it and show a lot of love for CRAVITY.

Obsessed with the band? Click HERE to find out more about the inner lives of the men of CRAVITY.