Come Halloween time, it's all about having the creepiest house on the block.

Claim your title of Best Haunted House in your neighborhood by adding these 13 decorations to the front of your home. They're delightfully frightful. 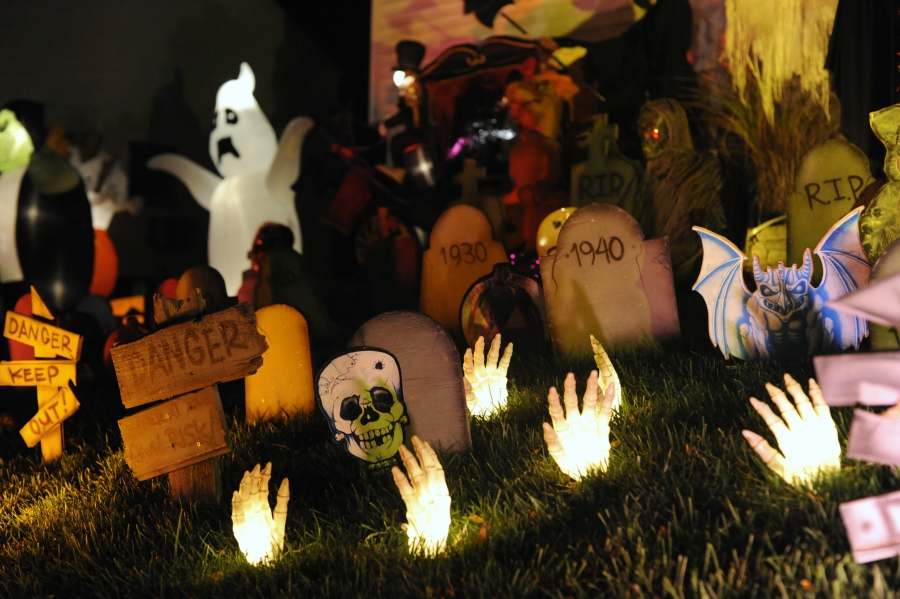 Give trick-or-treaters the fright of their life with this motion-activated skeleton. He even comes with a microphone so you can feed him words to totally freak people out. 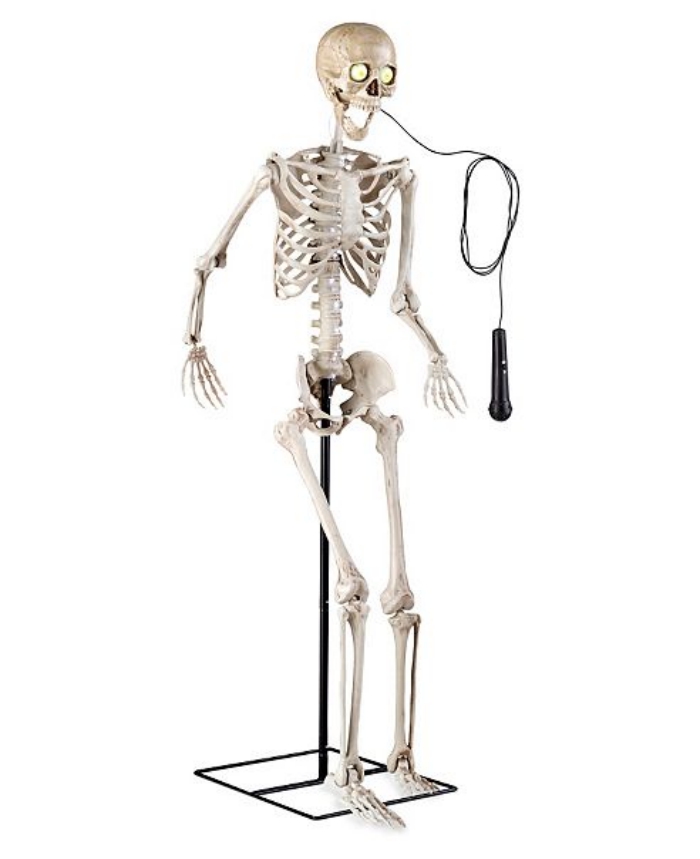 This guy sure ain't no Grandmother Willow from Pocahontas, that's for sure. Watch your step, he looks ready to grab any unsuspecting victim who walks within arm's reach. 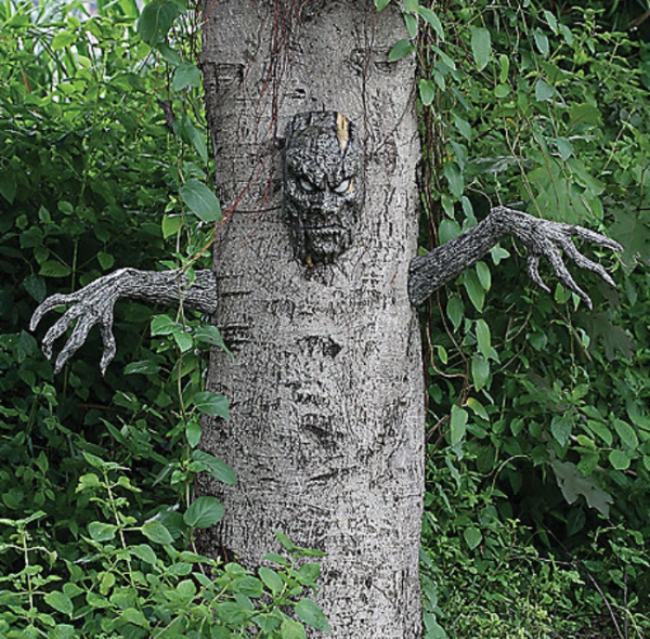 Living mice are cute, but these undead mice are a bit terrifying. There's so much darkness behind those beady little eyes. 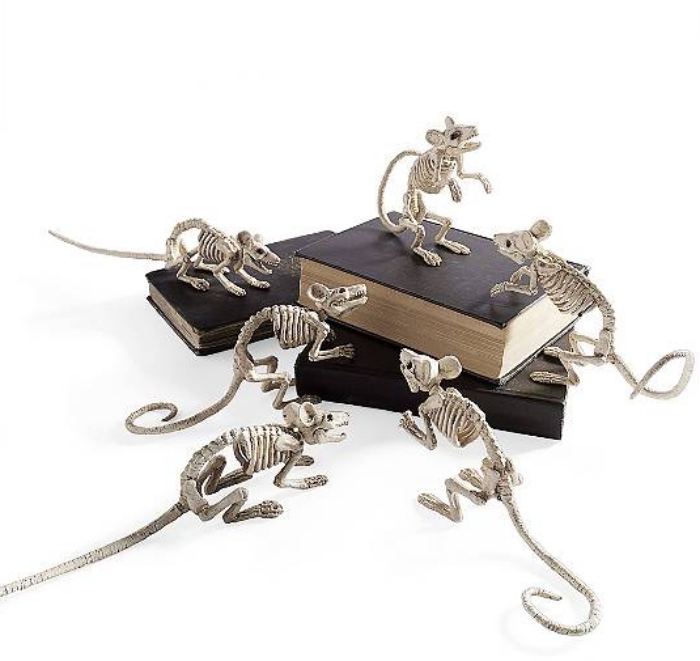 Nothing is more horrifying than a zombie rising from the dead to eat your brains. He looks mighty hungry… 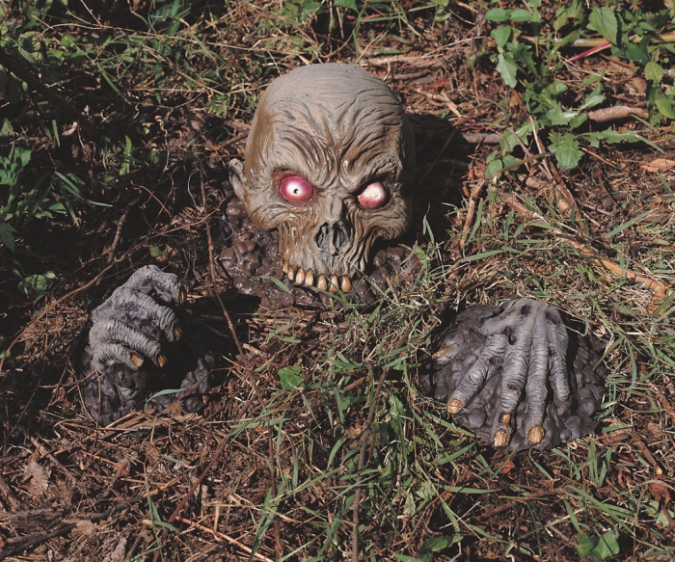 You do not want to get bit by one of these bad boys, unless you're cool with being a vampire for the rest of your life. 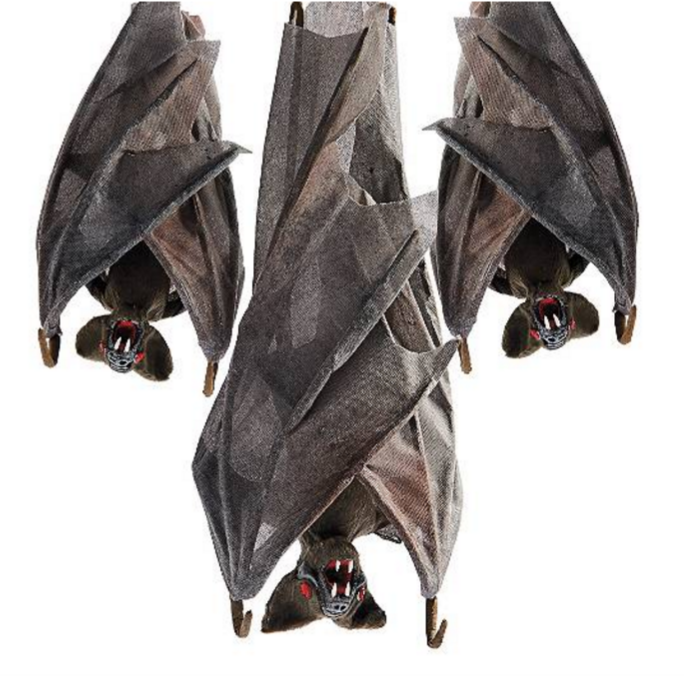 An enchanted broom sweeping across the floor with ripped-off witch arms still attached to it … not spine-tingling at all. 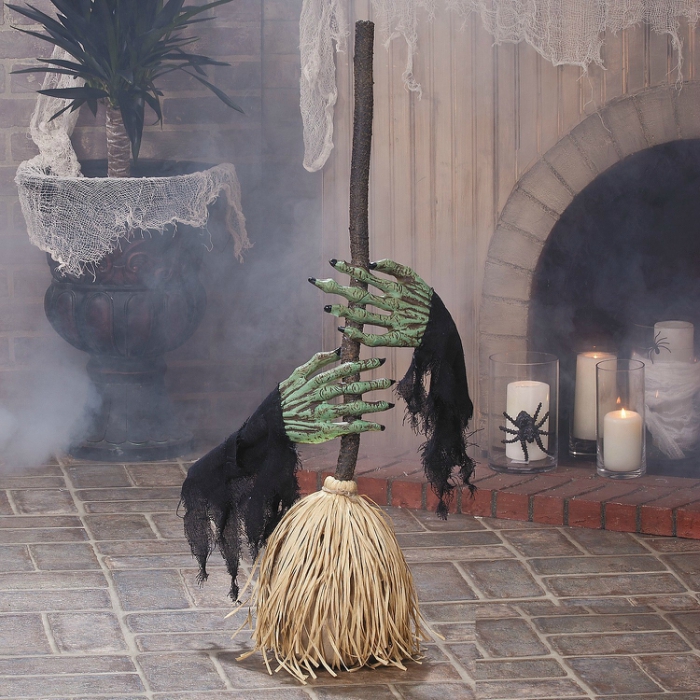 Just by looking at this guy, he doesn't seem too threatening. We've said it before and we'll say it again, never judge a book by its cover. This spider is over 6 feet in length! He'll surely cause a few jumps from multiple trick-or-treaters throughout the evening. 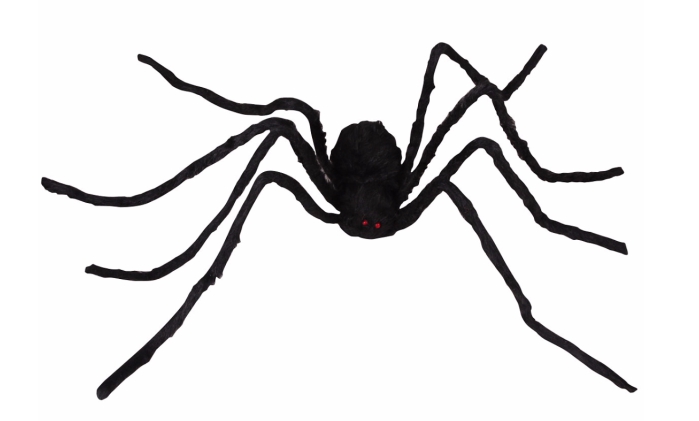 Dolls, for some odd reason, are always creepy. At first glance, this one doesn't appear to be all that spooky. That is until she removes her face to show her glowing red skull to the world. 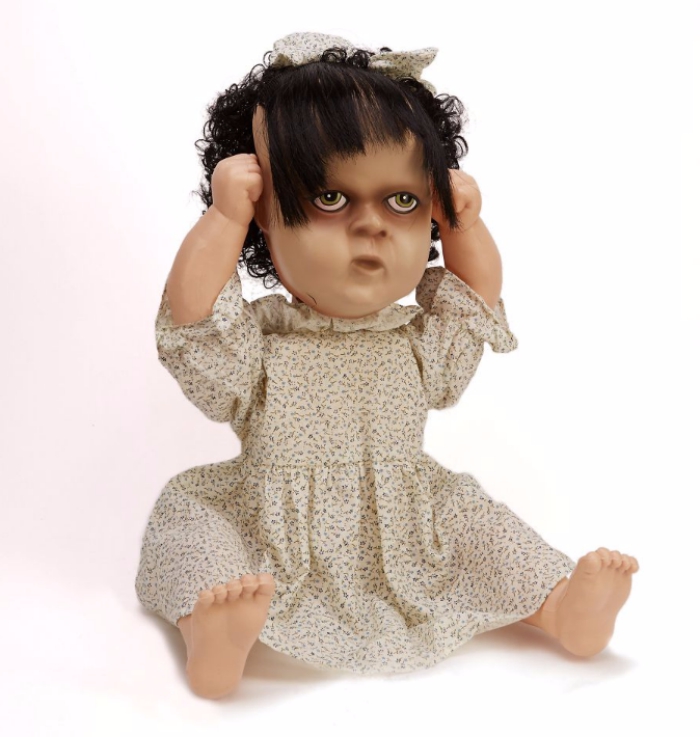 Any soul brave enough to knock on your door using this gargoyle decoration deserves all the treats. 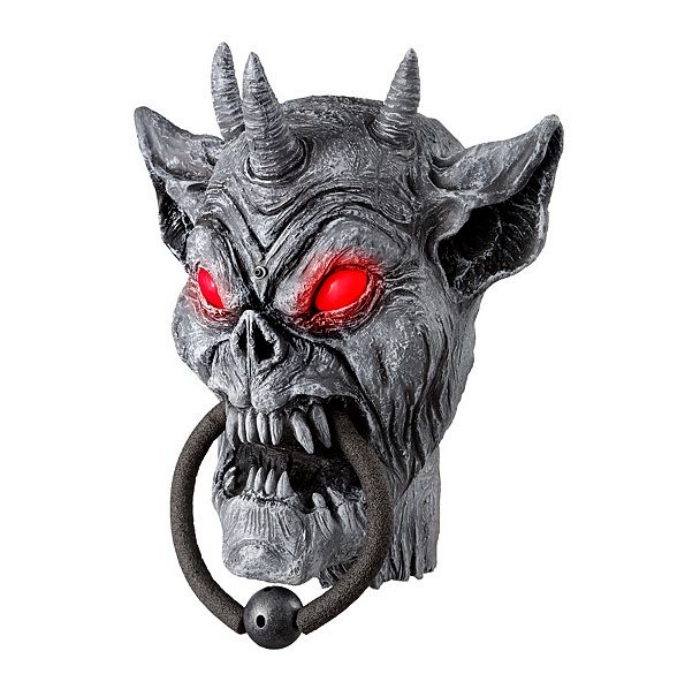 For the record, we adore black cats. But this feline has striking, glowing green eyes that will send shivers down anyone's spine when they catch a glimpse of them in the dark. 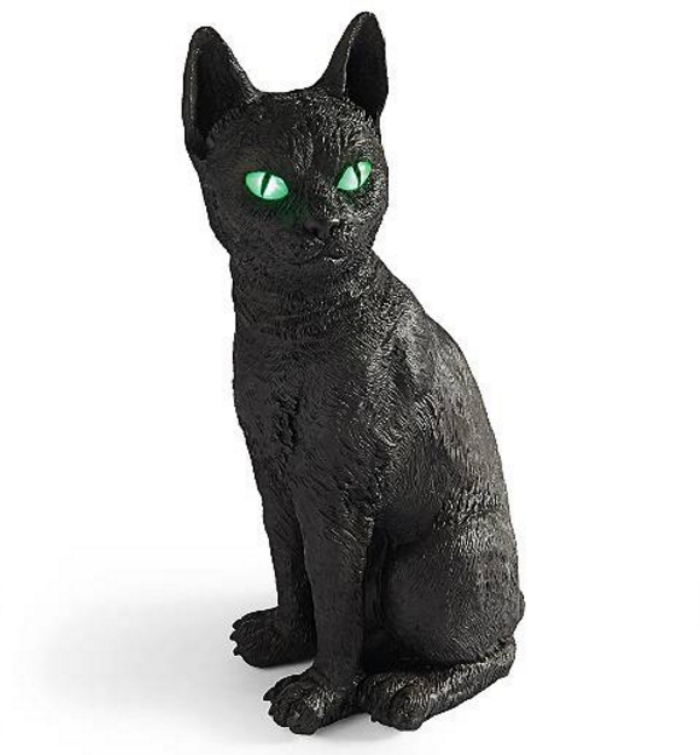 Yep, that's someone's face cooked into a pizza. If you're still able to eat your fave cheesy dish after seeing this, we commend you. 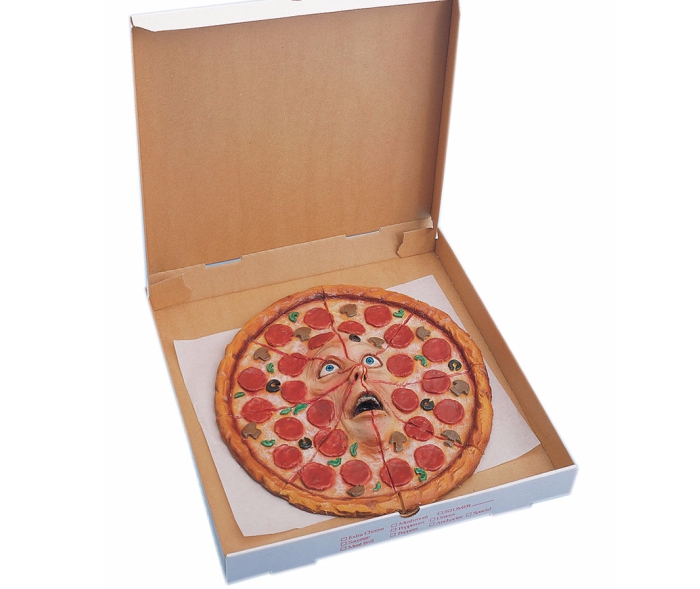 What's more hair-raising than a severed monster hand roaming around on its own? 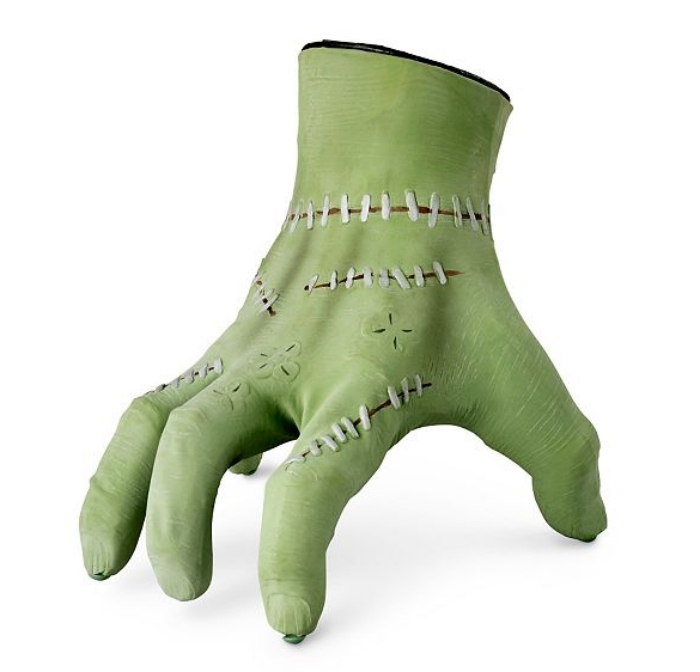 Clowns are freaky, and these ones are no exception. Line the path to your front door with them to offer everyone the fright of their life. 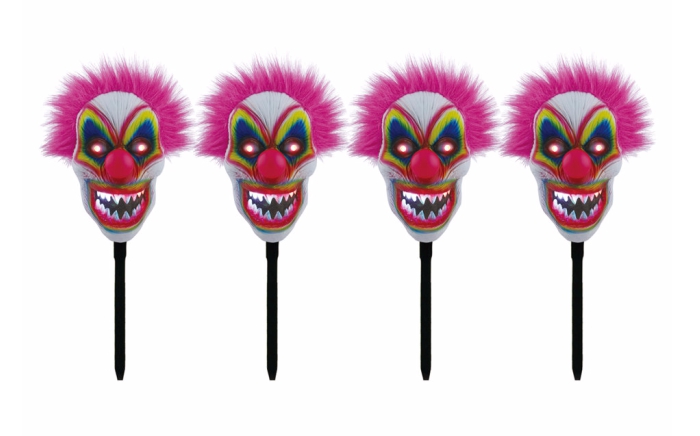 Now that you have your decorations picked out, it's about time you finally decided on a costume. Your zodiac sign is revealing exactly what you should be this Halloween HERE.