There are few things more frustrating than trying to decipher how your crush actually feels about you.

Developing feelings for someone means every look, every smile, every interaction are all over-analyzed in the hopes of finding some hint that your emotions are returned. Unfortunately, it's just part of the sad reality of having a crush. 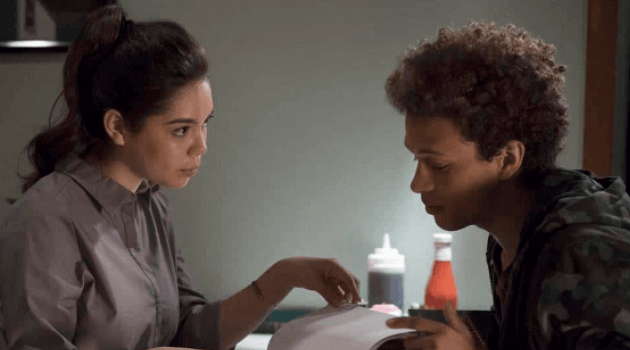 But what's even more frustrating is knowing that your crush is flirting with you, but not understanding exactly what that means. Are they flirting back because they actually like you? Are they just bored and looking for some excitement in their life? Do they naturally have a flirty personality? And how exactly are you supposed to figure all of this out?

We totally understand your struggle, and we're here to help. Keep scrolling for five signs that your crush's flirting means they actually like you.

1. Their Flirting Is Very Specific to You 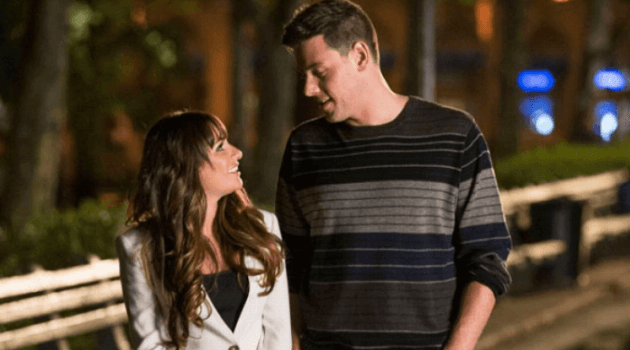 2. They Single You Out in a Group Setting

Group settings are one of the best times to get some real insight into how someone feels about you. Anyone can flirt when you're alone—there's no one to call them out except for you. However, if your crush still makes an effort to single you out in group settings, it's probably because they like you. They're showing that they care about you enough to make it obvious in front of other people, and they're letting you know that you're important enough for them to focus on, even when other pals are around. Not only is it flattering and exciting, it's also a nice sign that they might be ready to move your relationship to the next level.

Someone who's just flirting with you for the sake of flirting is not going to create any kind of specific plan to spend time with you. Why would they, when their flirting doesn't actually mean anything? If your crush's flirting ever delves into the realm of actually making plans to hang out, they definitely like you. Not only are they basically asking you on a date, but they're also communicating that they don't want your relationship to end at just flirting. It's basically the clearest sign you could get that your crush actually has real feelings for you. 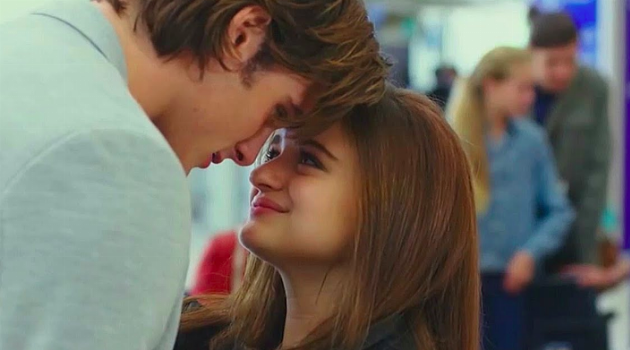 4. They Seem to Get Shy Around You

If someone is just flirting with you for fun, they have no reason to feel embarrassed or nervous around you. In fact, it probably wouldn't even cross their mind that they should feel a sense of discomfort. If someone actually likes you, however, it's only natural that they would clam up a little bit, probably because they're slightly overthinking your interaction. If you notice that your crush seems to get a little shy around you, it's probably because they like you. Struggling to make eye contact, stumbling over their words or fidgeting are all signs that they're a little uncomfortable, which would only happen if their feelings ran a little deeper than they're letting on.

5. You Just Have a Feeling

At the end of the day, the best anyone can do is simply trust their gut. Difficult as it might be to figure out, you're going to have some kind of sense if your crush's flirting is the result of actual feelings or the result of a charming personality. If you just have a feeling that your crush has some genuine emotion towards you, you're probably right. You might want to wait it out until you have a clearer signal to move forward, but don't ignore your own thoughts just because you're nervous about relying on them.

Wondering how you can up your flirting game? Click HERE for five flirting mistakes you probably didn't know you were making.