What It Means When Your Crush Leaves You on Read

Being left on read by your crush is everyone's worst nightmare.

No one should go through the pain of mustering up the courage to finally send a text, only for a read receipt to show up once it's delivered, without a follow-up text in sight. It's essentially the modern-day version of medieval torture.

There are cases, though, where a read text doesn't warrant sleepless nights. In fact, there are times when being left on read isn't as big of a deal as we make it out to be.

To keep you from falling into that panic-induced frenzy, we thought we'd reveal what it actually means when your crush leaves you on read below:

This is a fairly obvious reason as to why you were left on read. Sometimes, people will quickly glance at their phone and open their texts, but immediately get pulled away by something that urgently needs their attention. Chances are that you're guilty of this, too, while you're working on homework or out with family. It's nothing personal—it's just that there's a bigger priority than responding to a text.

It's important to remember that being left on read doesn't mean they aren't going to respond. They still can, it just might take them a little while longer to do it, so give it some time.

They Didn't Mean to Read It

Just because it says "read" doesn't mean it was meant to be read. They might've seen the text come in, not wanted to open it, accidentally did so and moved on to their intended action without responding. If they respond sometime later, then you're in the clear. But if they never text you back, it could mean they forgot, or that they didn't ever intend to reply. Either way, give it a few days before stressing out about it.

They Don't Believe a Response Is Required

Not every text message requires a response. While some people enjoy continuing a conversation for the sake of keeping it going, we do not belong to that group. If someone sends us a one-word response, an emoji or practically answers their own question, then we're definitely not going to respond unless we're kind of desperate.

We get that this is your crush we're talking about and it's probably not what you wanted to hear, but we urge you to be creative when texting them. Sending things that don't warrant a text back generally won't get one. Give them something—anything—to respond to. 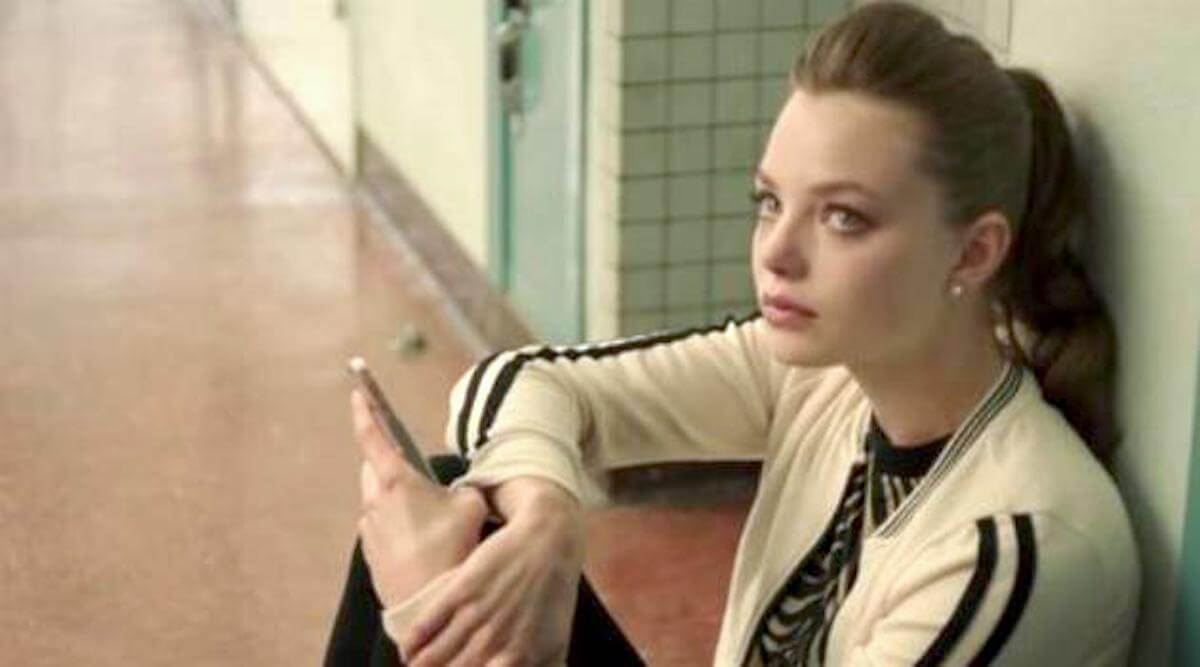 Also read about: Flirty Texts to Send Your Crush Before Heading Into the Weekend

They Don't Know How to Respond

On the flip side of sending them something that doesn't need a response, there are always those texts that take a little bit more thought to thoughtfully craft and send back. If you professed your undying love for them in a 10,000-word text, it's obviously going to take them a minute to figure out how to respond, even if they feel exactly the same way about you!

This happens to us on the daily, but thankfully, we're smart enough to turn our read receipts off. Regardless, it's still the same situation of not always knowing what to say, but still wanting to say the right thing. They're probably thinking out their response with the help of friends as you wait, so don't panic.

You can't give everything all of your attention 100% of the time, so it's only human to open a text, immediately get distracted and forget about the text altogether. The same is true of your crush. They could be responding to someone else's text, checking Instagram, filming a TikTok, tweeting a witty one-liner, or any of another of the million things people can do on their phones.

However, if they're super interested in you, chances are that they'll realize they didn't ever actually respond when they start wondering why you haven't texted back. When they see their mistake, they'll probably let you know. If they never respond, it's likely you're not that high on their list of priorities. 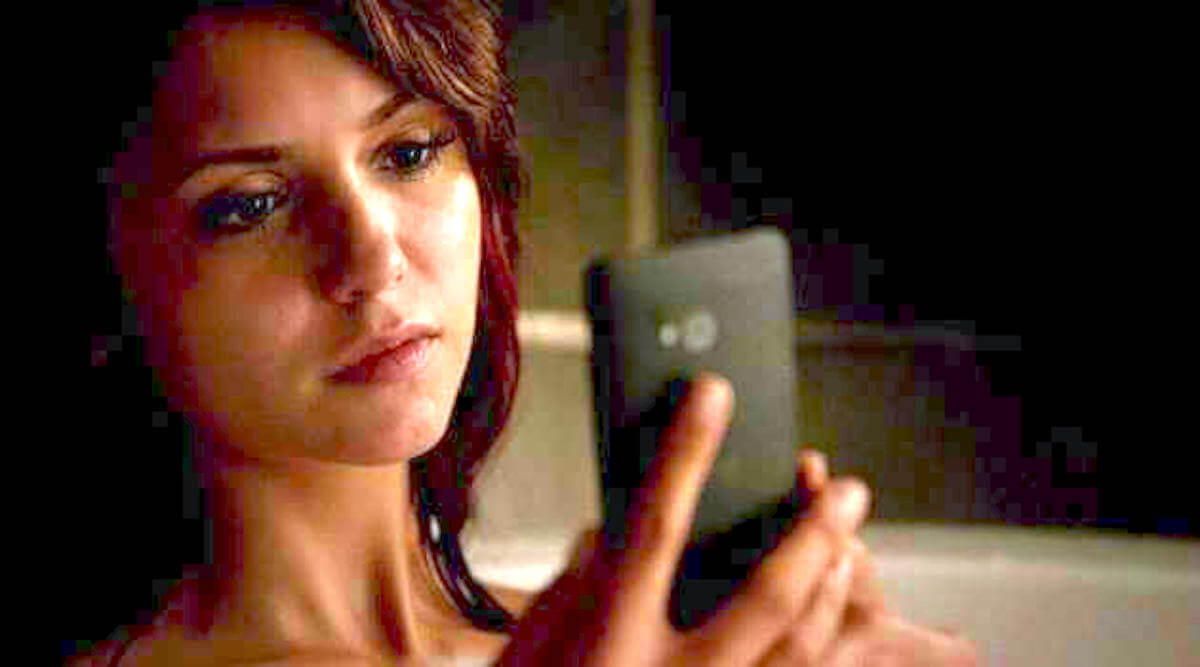 Also read about: What to Respond When Your Crush Texts You 'Hey'

They're Playing Hard to Get

Most people are left on read accidentally, but there are few times when it happens on purpose. That's usually a bad sign, but not always. If your crush knows the dating game all too well, they might be leaving you on read here and there because they're playing hard to get.

They won't let you know they like you—oh, no. They're going to make you think the complete opposite. If you're into this, get in on the fun. Leave them on read, too. But if you're not too fond of people playing games, call them out on their games—or move on. 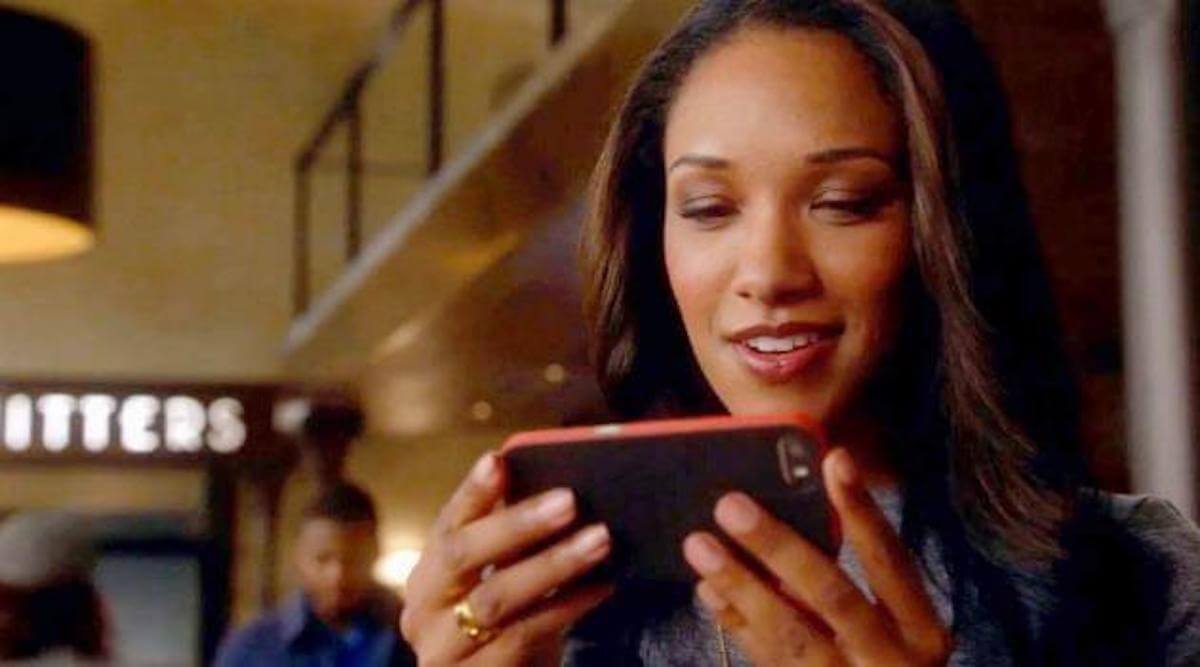 They're Just Not That Into You

We've come to the point in this post where we need to practice a little bit of tough love. Sometimes, someone will leave you on read because they aren't all that into you. As much as it pains us to say it, this could likely be the reason your crush left you (and even continues to leave) you on read, despite your attempts to win their affections.

If you keep getting left on read, ease up on the texts a bit. After all, absence does make the heart grow fonder. And why waste your time on someone who doesn't even think twice about you? We understand you really like them and want to make it work, but they aren't the one you should be expending all your energy on. Back away and let them go, especially because there's a good chance someone who won't leave you on read is right around the corner. 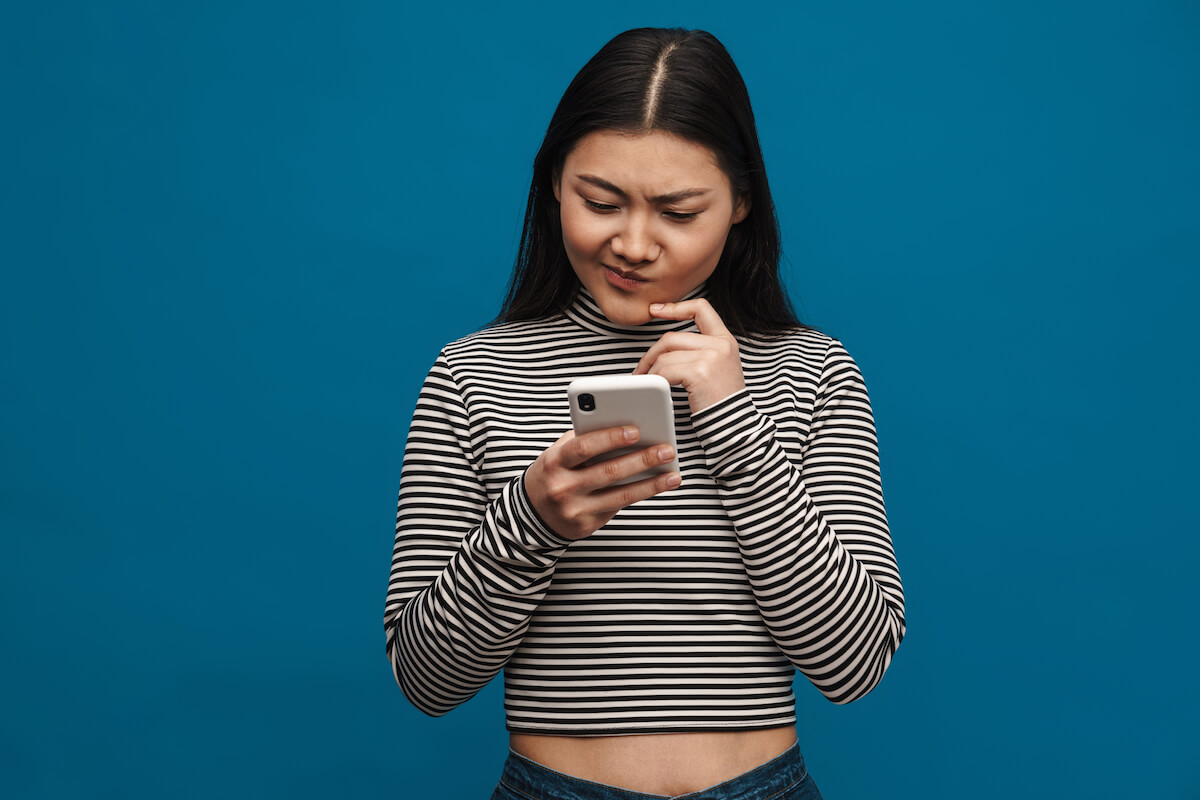 Texting your crush is always a struggle, especially when it comes to figuring out the best text to send. If your crush hits you up with a simple "hey," HERE's how you should respond.