Cupcakes aren't just the perfect baked good because of their convenient size and layers of tasty frosting. They're also one of the most Instagrammable treats out there.

The next time you chow down on a beautiful cupcake, don't be afraid to flaunt it with the help of one of these cute captions.

For when a delightful cupcake was exactly what you needed to turn your day around: 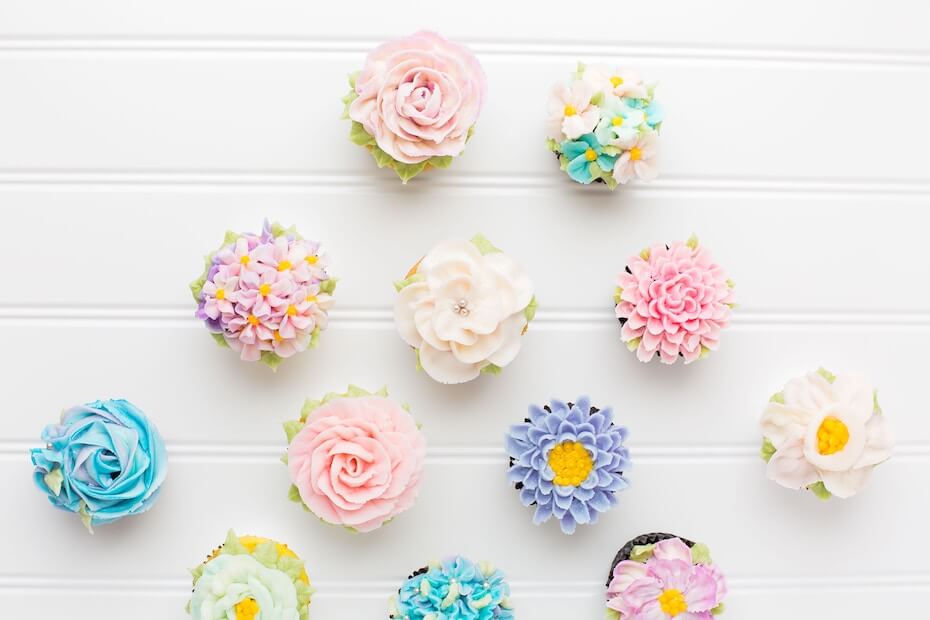 For the shot of you looking grumpy because there isn't a single cupcake in sight:

"Looking back, I have this to regret, that too often when I wanted a cupcake, I did not have one."

For when you forgot to take a pic before you started your cupcake, and all that's left is a crumb-coated liner:

"A cupcake is like a great pop song: the whole world in less than three minutes."

For when you're standing out in the crowd with a cupcake in hand:

"Be a cupcake in a world of muffins."

For when you've just baked a dozen cupcakes and your day is going great:

For the selfie documenting your mid-afternoon break:

"There's nothing a cupcake and coffee can' solve." 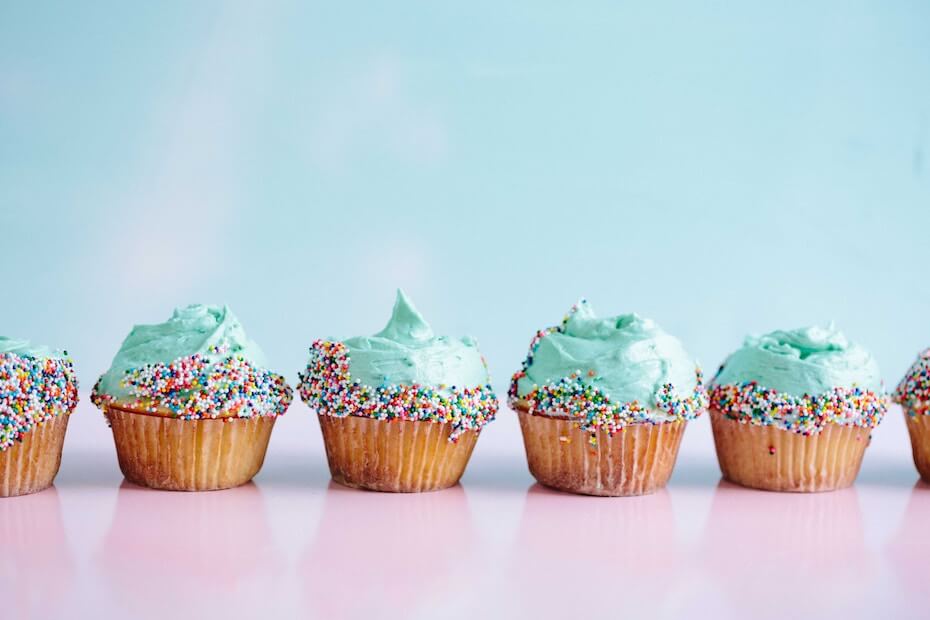 For the glorious pic of a cupcake that deserves its own photoshoot:

"I've never met a cupcake I didn't want to get to know better."

For when cupcakes > boys:

"Sometimes in the midst of all your boy drama, you just need a cupcake."

For the photo of you grinning wildly with your eyes fixed on your cupcake:

"When you look at a cupcake, you've got to smile."

For when cupcakes have become part of your breakfast routine:

"Any cupcake consumed before 9 a.m. is, technically, a muffin." 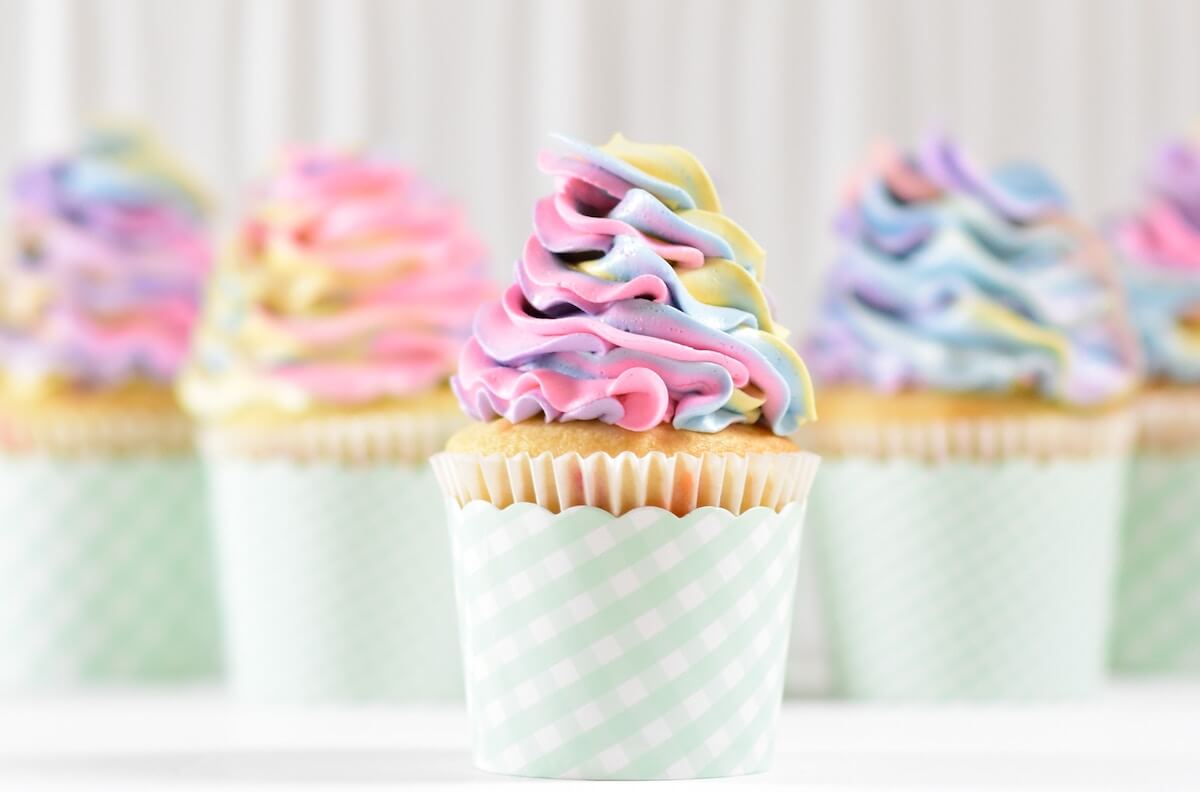 For the pic of you attempting to shove the entire cupcake in your mouth:

"Cupcakes: when you want to watch to watch your weight, but still feel the pride of eating an entire cake."

Want to go on a road trip and eat all of the best cupcakes? Click HERE to see some of the most Insta-worthy cupcakes in the U.S.!