Have you binged Greenhouse Academy on Netflix yet?

If not, you're missing out on a seriously talented and crush-worthy dude we're about to put on your radar. Get to know one of the show's stars Dallas Hart below. 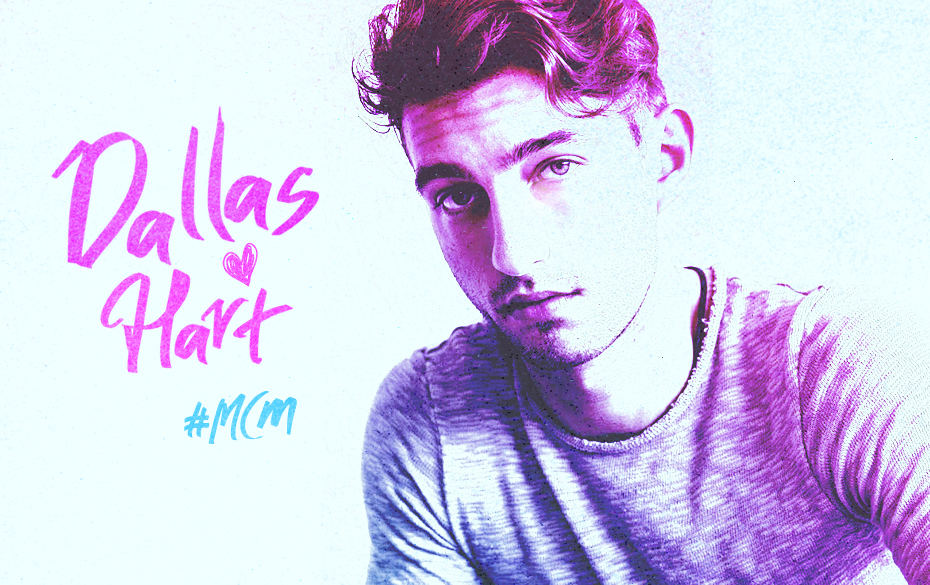 1. He relates to Flynn Ryder on a spiritual level. He would even love to play him in a live action remake of Tangled. "I'd sell my left foot just to get an audition for it," he tells Sweety High. He definitely has the smolder part down.

2. He's passionate about Lord of the Rings and thinks the whole series is a masterpiece.

3. He doesn't mind dressing up in a giant fur coat occasionally, but is happiest when comfortable. That's why he loves that joggers are so in style right now. They're his fave wardrobe staple.

Winter is here… at your local Costco wholesale

4. He can't live without Hot Cheetos. They're his all-time fave snack.

5. He stays in great shape and loves outdoor activities, but has a confession. "I really like that I can eat anything and not gain weight for now," he says. "That'll probably change, but I'm living it up while I can!"

6. In true Flynn Ryder fashion, he revealed that he has a major crush on Rapunzel.

7. He'll never get tired of Molten Chocolate Cake from Chili's—it's his go-to dessert.

Dallas confessed his undying love for Rapunzel, but you'll never believe who Jake Miller's number one celeb crush is. Find out HERE.