It doesn't matter if you're a dancing queen or have never stepped foot inside a dance studio, if you've seen Lifetime's TV series Dance Moms, you love it.

It's entertaining, dramatic and showcases some of the best dancers around—one of them being Gianna Martello, choreographer at the Abby Lee Dance Company. 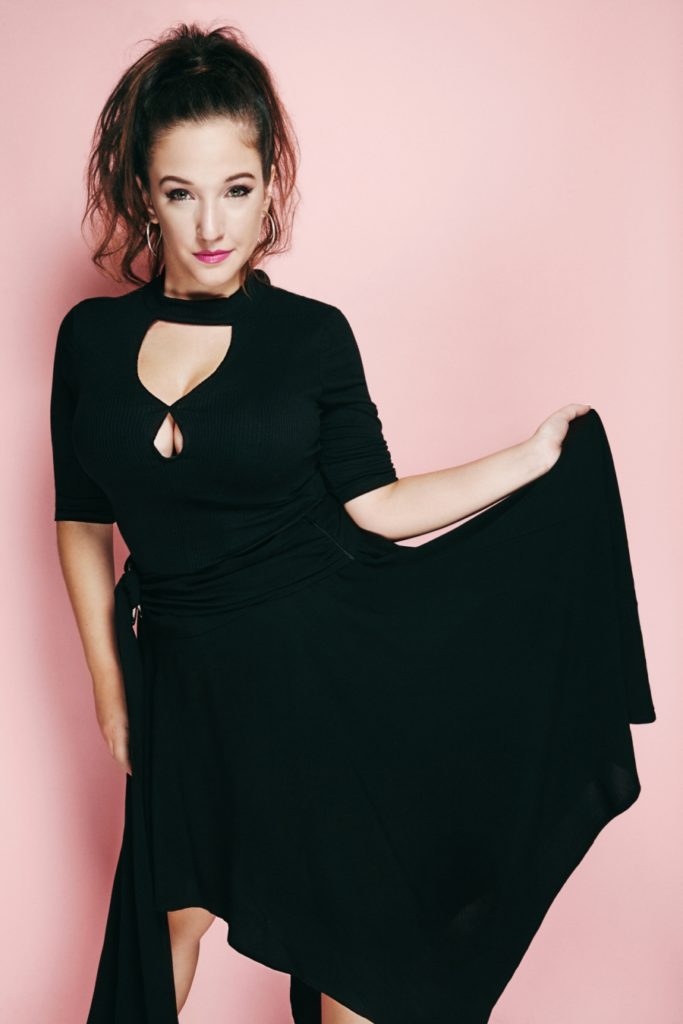 Just recently, Gianna sadly announced to the world that she's exiting the show. We had the opportunity to catch up with Gianna and ask her all the questions you've been dying to have answered.

Scroll below to find out why it was time for her to leave, what she'll miss the most and what advice she has for aspiring dancers trying to make it big! ????

Sweety High: Why is dance your favorite form of expression?

Gianna Martello: I started dancing when I was very young and I had tried other things before that. I tried gymnastics at one point, I actually swam one summer and I tried other school activities—dance was something that I always just went back to. At one point in my life, it became almost more important to me than school and anything else. It's my happy place. ????

SH: Who have you enjoyed watching grow and learn on Dance Moms? Is there one dancer who you think made the biggest transformation?

GM: Well, I've been working on the show since the beginning, and I feel like Nia [Sioux] has grown tremendously and is still on the show today. The funny thing is—and what people don't actually know is—I actually taught her and had her in class before the TV show. She was one of the first kids I ever taught in my life, so to see what she is doing now is amazing.

SH: What inspires your choreography?

GM: Just anything! I can hear a song on the radio and I'm like "Oh my gosh, I have to Shazam this, I have to figure out what song this is, I have to do a dance to it." Or it could just be a situation that I come across in life that I'm like, "You know, this would be really cool to put on stage." So really, just anything. On the TV show, we're given a lot of ideas, and we can do with them what we want, but in real life, outside of the TV show, I get inspiration from everyday activities and encounters. 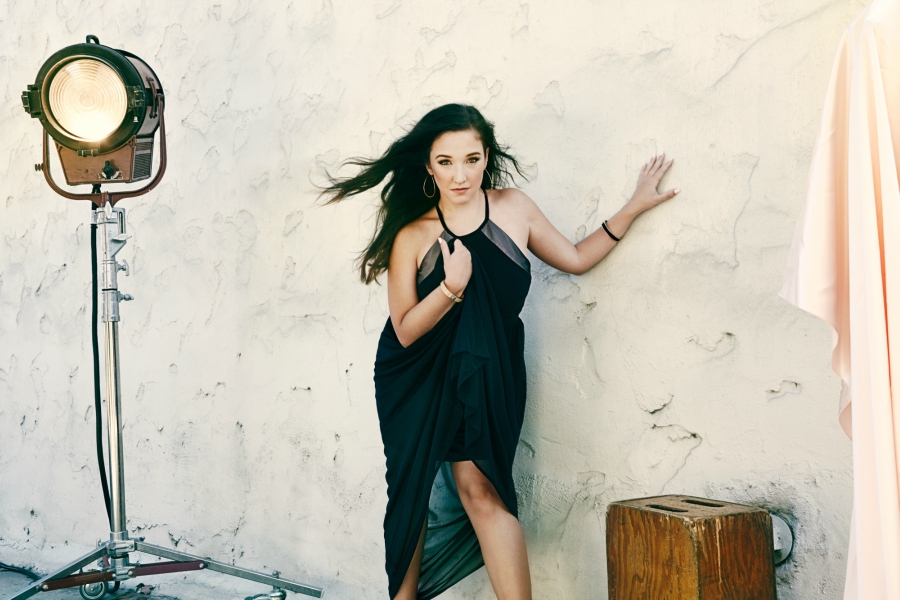 SH: Do you have a favorite dance you choreographed for the show?

GM: Probably the ones that have just aired on the show—so the beginning of season 7—are my favorite routines. "Six Feet Underneath" was one of them, "Blush and Bashful" was another one.

SH: Do you have a favorite dance from an earlier episode of Dance Moms?

GM: "Where Have All the Children Gone" was one of our big, big winners, I remember that as a standout. I also am fond of a lot of the Maddie [Ziegler] solos like "Angel" and "Cry" and some of those mature older girl solos because she was so little and so successful with them.

SH: How and why did you decide to leave the show?

GM: I think it was time for me. The show has been going in so many different directions since we've come back this season. Season 7a was normal, and then season 7b took kind of a crazy turn. I'm not saying that I'll never be back on it, but for now, I'm done.

SH: What do you think you'll miss the most?

GM: Probably just choreographing every single day. I mean, I do still teach at the dance studio but I will miss the hustle of getting everything done, and the costumes and the fast-paced work that we would do. For me, it was fun—it's what I love doing.

SH: Do you have an all-time favorite memory from the show?

GM: I really loved our last Nationals—it was our most recent episode that you guys would have seen, and I tell people all the time, "The show should have just ended there." We had a great moment as a team, the girls looked awesome and we had an amazing day. That will always stick with me.

SH: Is there anyone in particular from the show that you know you'll keep in touch with for a long time down the road?

GM: I mean, I think all of them! The Frazier family, and the Vertes family and Maddie and Mackenzie's family, they all still live in Pittsburgh, and my family does as well. We get together on the holidays with them sometimes, so we grew up with them! We will always stay close.

SH: What are you planning to do next?!

GM: Anything and everything! I am planning to move to Los Angeles full time within the next month or two, which is exciting. Because I think I'm done with the show now, I am going to permanently make the move to L.A. and see what else is out there for me. 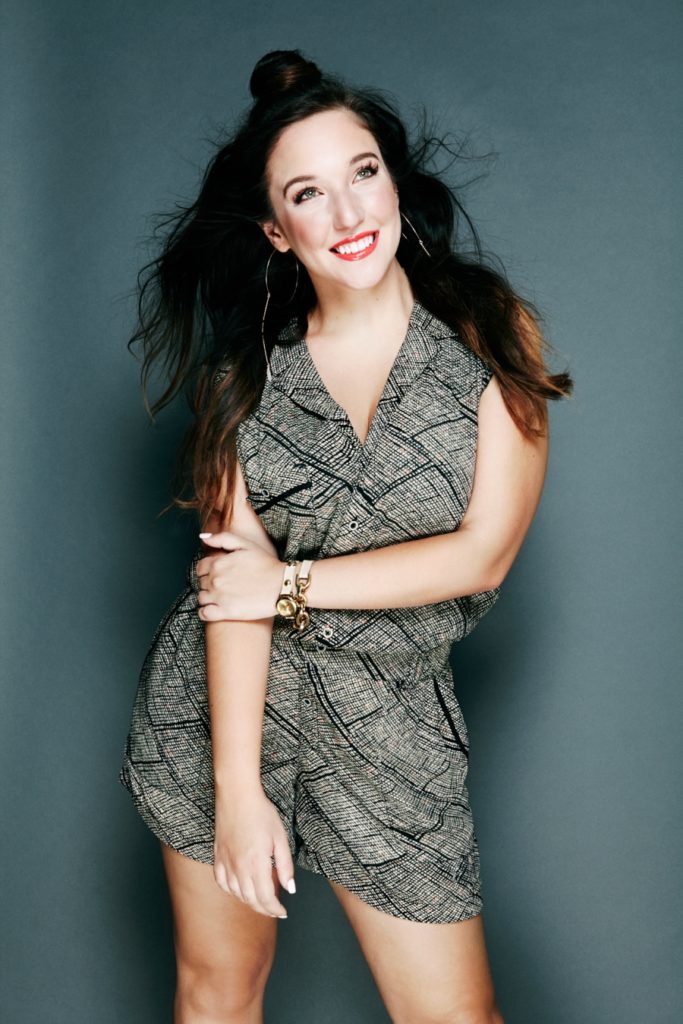 SH: What is the best tip you have for aspiring dancers trying to succeed in a crowded space like the dance world?

GM: Everyone is a dancer, everyone is trying to be a dancer, everyone wants to dance, and L.A. is probably the most crowded. But you know, you just have to love what you're doing. I wasn't always the Maddie, I wasn't always the first overall winner at every competition, but I was in a successful group and I loved what I did and I kept at it—I think that's what made me successful. It didn't matter if I was winning first or not even making the top five, I was still so happy with what I was doing that it didn't matter how I placed.

If you're a dancer like Gianna and practically live at a dance studio, you'll definitely relate to THESE truths.