Long-distance relationships are anything but easy.

They take a ton of effort and communication to stay afloat. But when you really love someone, all the dedication is undoubtedly worth it.

Just ask indie pop band Dancing on Tables, whose latest single "Oh" is a testament to the trials and tribulations brought on by a long-distance relationship.

We chatted with the group's frontman, Robbie McSkimming, to get the lowdown on the single, the music video and more. Keep scrolling to read what he had to say! 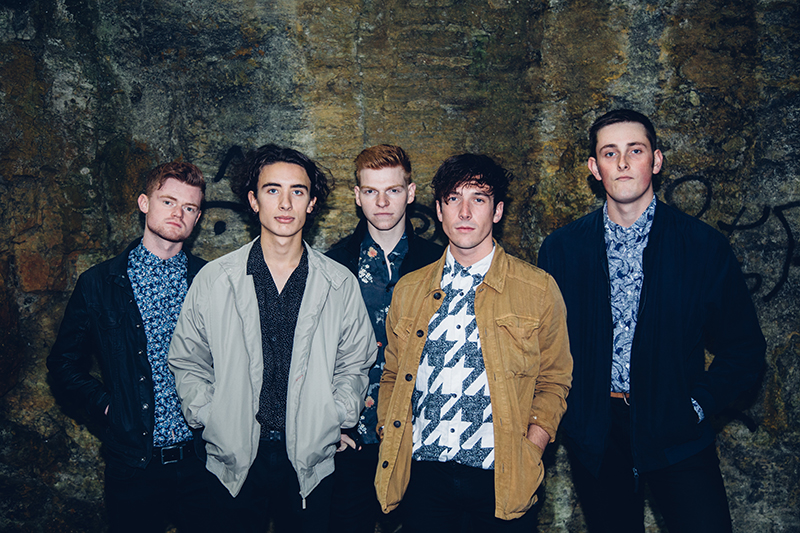 What it means to Robbie: " 'Oh' tells the story of the troubles of maintaining a long-distance relationship. Even though it can be really tough, it's always worth it in the end."

How the music video came to be: "We wanted to use the idea of distance and space. We thought, 'There's no better place for that than the Scottish Highlands.' We spent hours watching drone footage trying to get the right shots, which really isn't as fun as it sounds."

Biggest influences: "I grew up listening to any records I could steal from my parents, which meant a lot of bands like Talking Heads, The Cure and Echo and the Bunnymen—which I think still sometimes shines through in our music. I love the way Coldplay managed to release so many records that manage to sound so different, but still sound like Coldplay. That's what we aim to do, so I'd say they're quite a big influence." 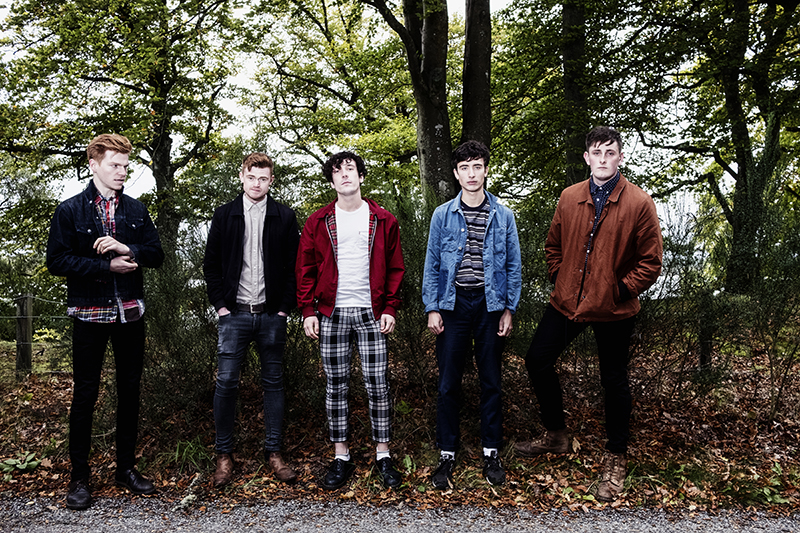 Dream venue: "As soon as I watched Queen playing at Wembley on YouTube, that became the dream venue."

Dream collab: "I'd love to do something with Post Malone. It'd be fun to work with someone in a totally different genre. Everything he's putting out now is great."

Dream accomplishment: "We like to just take each day as it comes and not get too ahead of ourselves. I'd say my main aim is to use our music to see new parts of the world." 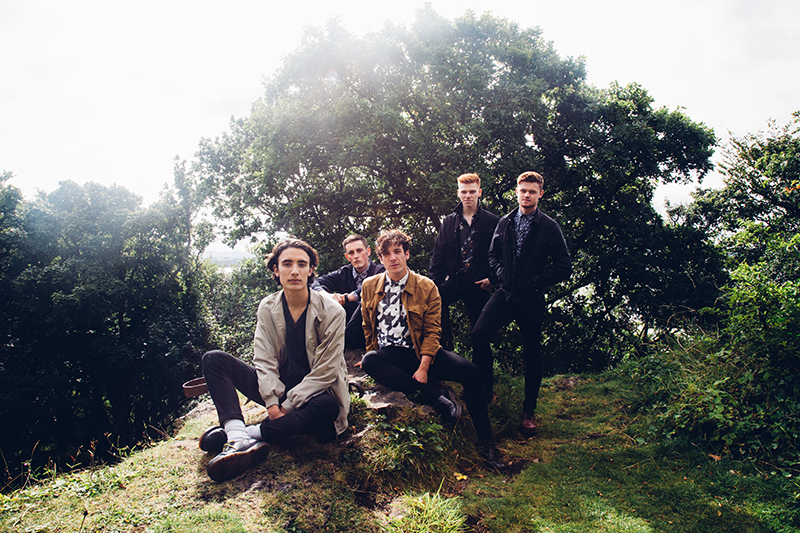 Know someone who's having trouble moving on from a toxic relationship? Have them listen to THIS empowering anthem by singer-songwriter LIEZA.