Everything You Need to Know About American Housewife Actor Daniel DiMaggio

Over the years, Daniel DiMaggio's American Housewife character Oliver Otto has grown on us a lot.

In fact, we love Oliver so much that we simply had to get to know the actor behind the role. This week, we got to ask Daniel all about himself and the wonderful little things that make him unique. Keep reading to discover them all. 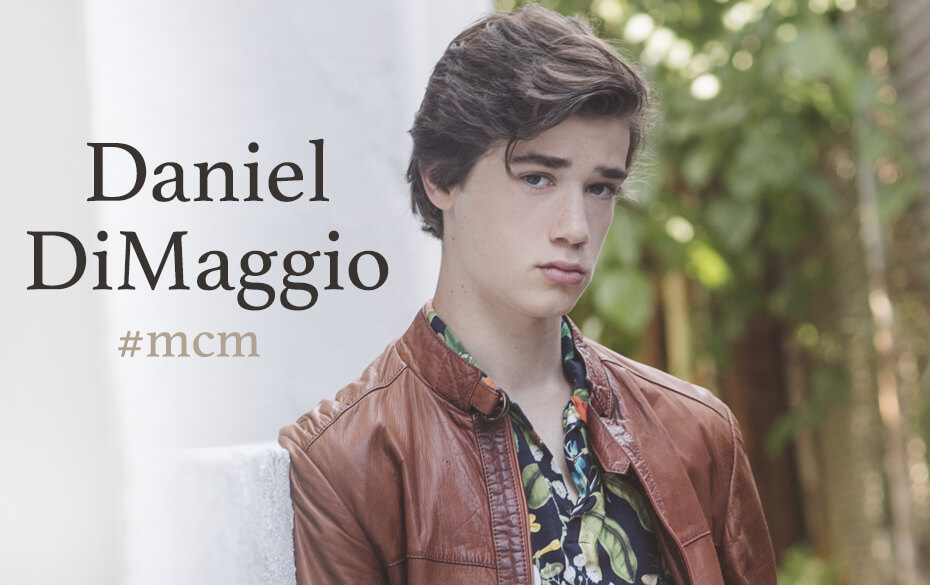 2. He just became the pet parent of an adorable kitten named Cici.

"I recently adopted her from North Central Animal Shelter in LA. I'm happy to have rescued her. There are so many animals that need to be adopted."

3. He says his strangest hobby was creating fictional baseball players and keeping stats while impersonating them as he played Wiffle ball.

5. When Daniel needs a little inspiration, he looks to music (particularly rock and hip-hop), sports and travel.

6. He has a few interesting basketball tricks in his arsenal, including dribbling through his legs, doing a behind-the-back dribble, and spinning the ball on his finger.

7. He's seen The Incredibles more times than any other movie.

8. He starts every workday with a cup of PG Tips tea with honey and milk.

9. He says his weirdest habit is twirling his hair.

10. So far, his favorite-ever moment from the American Housewife set was filming the season 3 finale.

"It was set at the Westport Fair, and we had a big carnival set, and we were able to go on the rides and play the carnival games between shots. It was a lot of fun."

11. He also has a few things in common with his American Housewife character, Oliver.

"We're both ambitious and want to be successful. We're both sarcastic. But I'm not as obsessive as he is and I like to enjoy myself more than he does. I also like sports, which I don't think he's into that much. I also don't dress like him at all. I'm much more casual."

If you love Daniel as Oliver, click HERE to find out why Daniel's American Housewife star Meg Donnelly was our #WCW.