Dating is a topic that's hard to avoid, especially for teens and young adults.

Many of us are venturing into the world of dating for the first time, and our culture seems hyper-obsessed with all things love and romance. Because of this, most of us witness a barrage of advice that can be misguided at best and downright bad at worst. So, forget what you've heard and listen up to this dating advice that we wish we'd personally known a bit sooner.

When it comes to dating, a lot of us have a tendency to date in a way that leans towards doing or saying whatever you think you need to in order to make the other person like you. In a way, this would be like the way you act during an interview for a job—marketing yourself in a way that shows that you check all of their boxes, rather than focusing on whether or not it's even a good match for you in the first place. Instead, go into a date in the mindset of a CEO. That way, you're thinking more about what the other person brings to the table—if they're someone you are attracted to and could see yourself being with rather than the other way around. 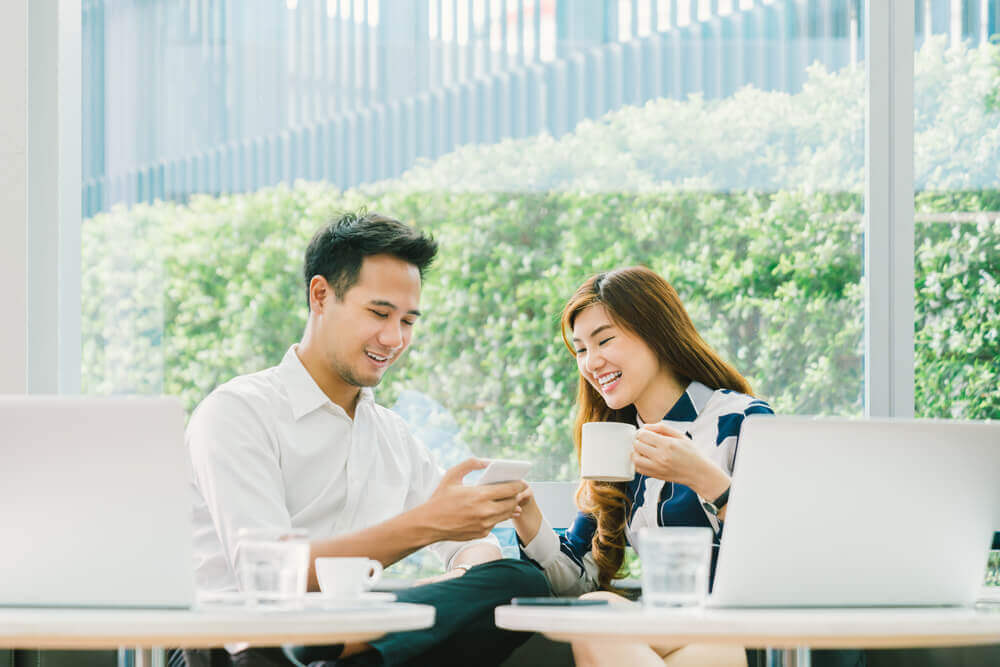 Also read about: 5 Tips For Dating In Your First Year of College

2. Exes Often Come Back, But Not How You Would Like

There's a saying in dating that "they always come back," referring to exes or past flings who reach out to you several weeks or months after things end or fizzle between you. This can be particularly exhilarating if you weren't the one who wanted things to end—it feels like they finally see your worth and want to make things work this time around. Not so fast. Typically, an ex that comes back around does so for one of a few reasons: they're bored, they miss having someone around or they're simply too lazy to jump back into the dating pool to meet someone completely new (and go through all the frustrating early stages of dating all over again). While that may sound harsh, we know from experience that it tends to ring true. Unless there's been enough time and distance between things ending that they've actually dedicated time and effort to better themselves, there's a good chance they're "coming back" more in the way a zombie would than a Prince Charming.

Also read about: How to Master a Long-Distance Relationship

3. The First Person You Date Probably Won't Be 'The One'

So, you met someone and they've totally knocked your socks off with how much you feel for them—something you didn't think would be possible with your first real boyfriend/girlfriend/partner. However, the painful yet secretly wonderful thing about dating when you're young and new is that you still have so much learning to do, and there's a good chance that this first love will be just that—only the first. Think of it more as a learning experience, one where you learn more about yourself and what you value in a partner and a relationship than one that has to be your end-all-be-all. Sure, it could work out for the long run (anything is possible, after all), but most people will tell you that they're actually grateful that they didn't end up with the first person they thought they would. 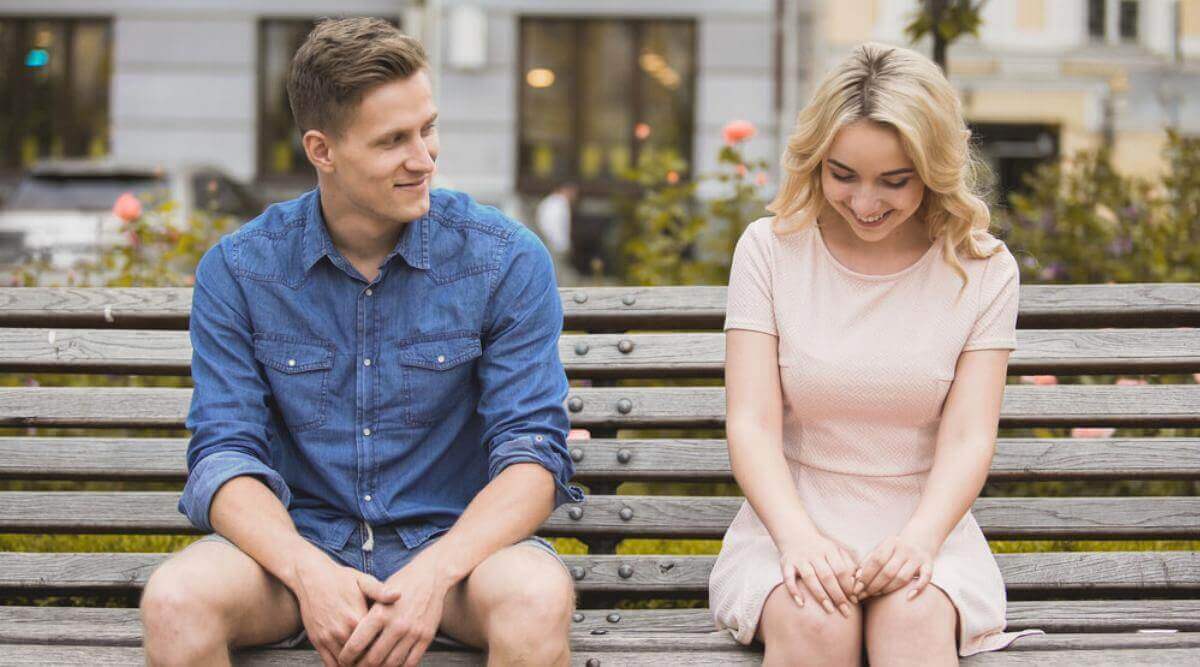 You know that fluttery, somewhat nervous feeling you get when you think about the person you really, really like—the feeling commonly referred to as "the butterflies?" Yeah, we hate to break it to you, but that feeling is sometimes not a great thing. Essentially, those butterflies you're feeling are actually your nervous system kicking into gear, almost like you're going into fight-or-flight mode due to an unsure situation. It's usually because something about the person gets you excited, but that something is actually a quality that is making you nervous and question yourself. It's hard to date like a CEO when you're always worried about the person who makes your stomach do a turn every time you think of them not texting you back or ghosting you. Believe it or not, it's usually the person you feel totally calm around and who makes you feel comfortable being 100% yourself that's likely to be a better match.

Also read about: 4 Dating Tips for Teens With Anxiety

5. Dating Shouldn't Be Your Priority

The bad advice version of this would be "it will happen when you least expect it," which is a pretty awful piece of advice given that no one is ever fully not looking to date or hoping to meet someone they like. However, the core sentiment has value, and that would be that you should just live your life how you like, and meeting the right person to date might just happen when it's supposed to. Essentially, dating or "meeting someone" shouldn't be your first priority, especially while you're still so young. Instead, focus on doing what makes you happy—surrounding yourself with good friends, doing what you love, working hard to afford something you've been striving towards and everything else that brings you joy. When you live as a happy person, other people are drawn to you. Now that might just be the way to meet someone when you "least expect it." 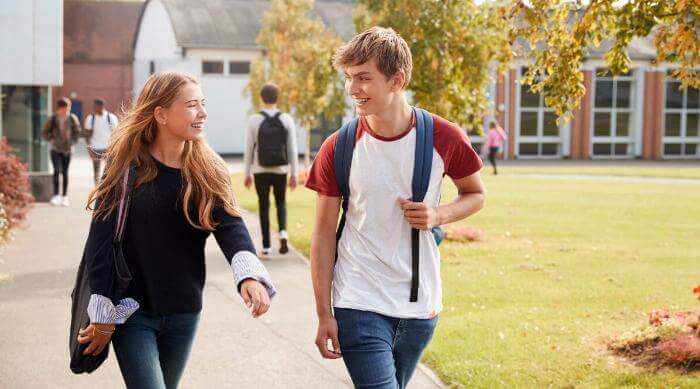 Speaking of, there are some other common dating clichés that we all need to stop believing—and you can read all about them by clicking right HERE.