Dating is hard… to say the least.

While we're all grateful to live in an age where we have the freedom to choose who we date, this also leads to a whole lot of complicated situations and difficult-to-navigate dating patterns that make life harder than it has to be for single people. One of the hardest parts about dating today, though, is dealing with the constant clichés that are thrown at us left and right. Be it from our friends and those who only mean the best or from our peers and other professionals who just don't know any better, here are four dating clichés that we all need to stop believing:

1. 'It'll Happen When You Least Expect It'

It seems like we've all heard this one before, and it's usually said by someone who is happy in the most committed of relationships and who hasn't had to deal with the dating hardships of the modern-day. Such a phrase is easy to say for those who already have partners, but it also discounts the idea that you kind of have to be "looking" to date when you end up dating someone. Plus, most of us aren't living our lives in the hope that we might meet our future partner during our daily activities, so saying that it'll happen when you least expect it is kind of redundant and feels rather exclusionary to the experiences of single people. 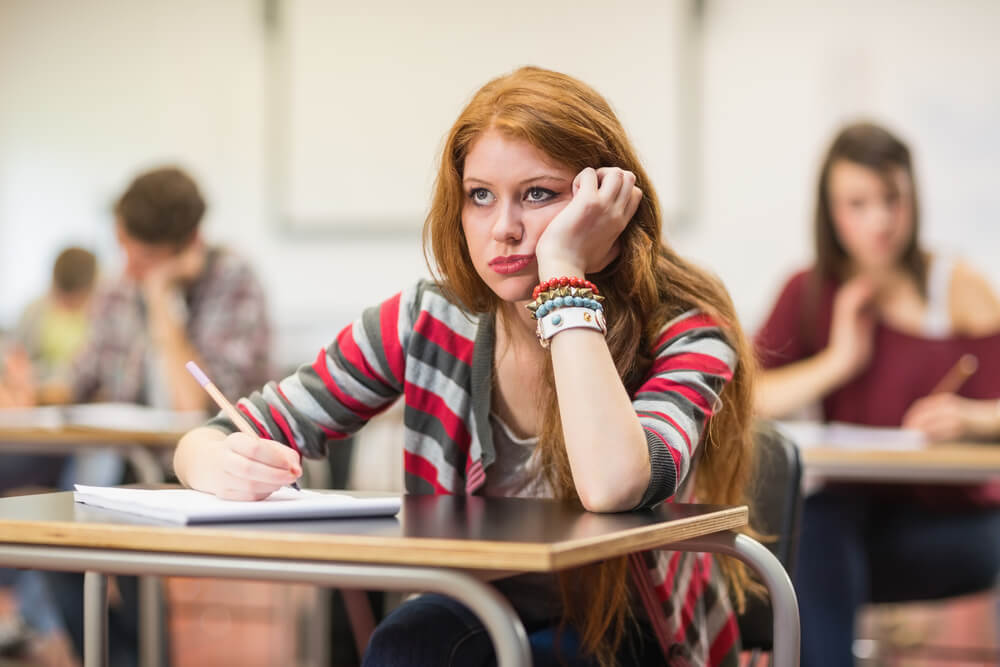 Also read about: 4 Things to Know About Dating With Anxiety

Another dating cliché that deals with over-simplifying complicated situations is that of "when you know, you know." This one speaks to the idea that when you end up with the right partner, you'll just feel it in your core. However, it doesn't touch upon complicated factors like attachment styles, past relationship trauma or other potential roadblocks that might make someone think they "know" they're with the right person. It also makes failed relationships feel much tougher to accept, as you thought that you had found the right person but suddenly have to start all over because you (at the time) "knew" that they were for you.

3. 'The Best Relationships Start as Friendships'

Yeah, just no. Relationships can start in all sorts of ways, including starting off as friends. However, classifying some relationships as "the best" is already problematic, and so is trying to force a relationship out of a friendship that one or more parties might not actually want. If a romantic attraction isn't there from the start (as it usually isn't in friendships), there's a good chance that a romantic partnership just isn't in the cards. 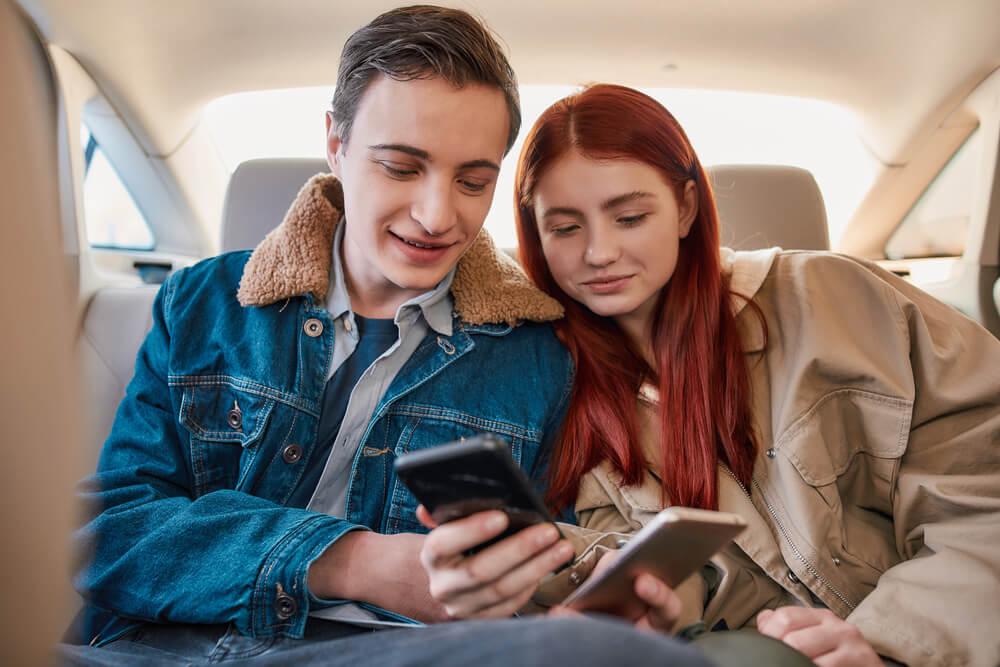 Also read about: It's Okay to Have a "Type" in Dating

Plot twist: being picky is actually a good thing. "Pickiness" is just another word for having standards, and that's a good way to protect your heart and your feelings from settling for less than you deserve. So, don't ever let anyone tell you that you're "too picky" or make you feel bad for having a type—most of us do and it's nothing to feel bad about.

Need a little extra help navigating the difficult world of dating? Click HERE to learn all about how to get really good at being single.