Shadowhunters Star David Castro is Living His Dream Life—Find Out All About It!

Are you ready for season two of Freeform's Shadowhunters?

We are, too! In honor of such a joyous occasion, we're getting to get to know one of the show's stars David Castro a little better.

His character Raphael might be somewhat of a villain, but this guy is far from it IRL. He gave us the scoop on his favorite sport, hobbies and how his dreams came true below! 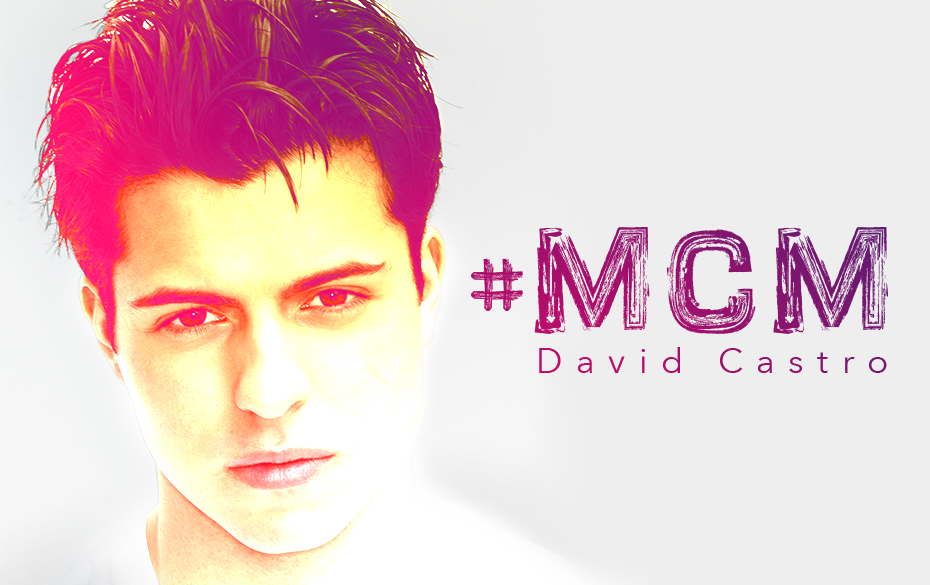 1. He loves fast and flashy cars. If we looked that good driving one, we would, too dude.

2. He described playing Raphael Santiago on Shadowhunters as "a dream come true." His character's makeup would definitely be fun for Halloween. I mean, yikes. It's straight out of an R.L. Stine novel.

3. His favorite kind of dog is a European Doberman. They might seem big and scary, but it doesn't seem to bother David at all.

4. Sports are totally his thing. "I'm happiest when I'm playing golf," he said.

5. Staying in shape is a top priority for him. He had to step it up for his role on the show and it's safe to say things worked out for him (pun intended). "Working out is my addiction," he said.

6. Like any good actor, he got into character by reading the book version of City of Bones. We whole-heartedly approve of this type of method acting.

We're sure the Shadowhunters set is full of LOLs, but don't miss what Corey Fogelmanis told us about his best on-set Girl Meets World memories.