Every Fun Fact You Need to Know About Musician David Choi

Music is one of our greatest joys in life and it's partly thanks to dudes like David Choi.

We got the chance to find out just how cool the producer and YouTuber is this week and we're so glad we did.

Find out every piece of trivia you need to know about him below! 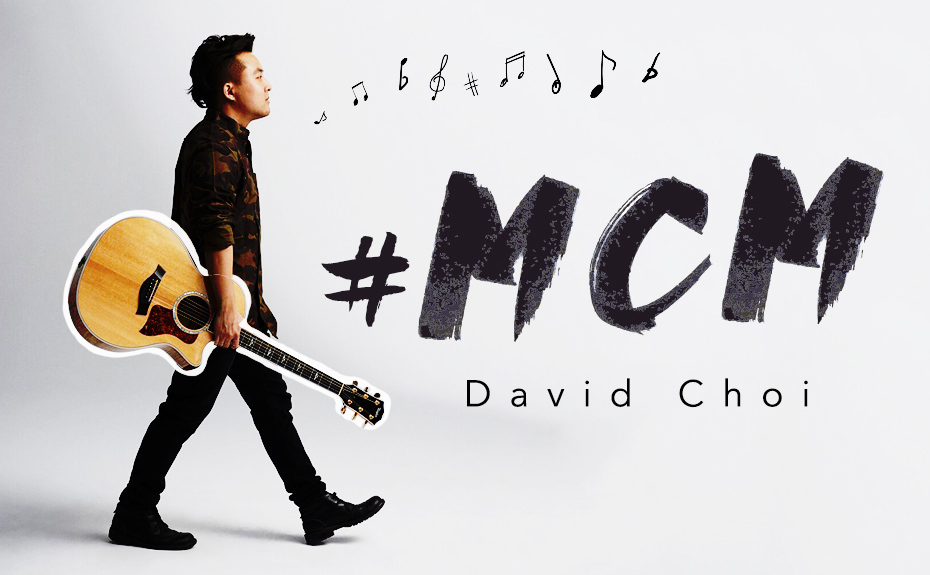 1. He has great taste in movies. A few of his favorites include Lion King, Office Space and Ocean's Eleven.

2. When he was a kid, he loved melting butter over rice and putting an egg on top with soy sauce. Not much has changed, he still loves eating it.

3. His favorite childhood dish sounds awesome, but now his current fave is pizza, and he's a "simple guy [who loves] pepperoni," he tells Sweety High.

4. We totally didn't need another reason to love him but here it is. He supports the Ronald McDonald House Charities. They provide resources for families with sick children who wouldn't otherwise have access to health care.

The holiday season is all about family, and for over 42 years, the Ronald McDonald House Charities has been helping families all over the world stay close to their sick children and to give care and the resources they need. Find out more at RMHC.org, and donate through the link in my bio! I donated! ???? #KeepingFamiliesClose #ad

5. His most recent Netflix binge was Stranger Things. He has good taste in movies and shows? Obviously he's someone we need to hang out with ASAP.

6. He loves YouTube personality Ryan Hyga. "He's so dreamy and talented," he shared.

That very moment I showed #BgA leader @notryanhiga the amazing power, precision, and brute strength of @justinchon which you will see demonstrated in slide 2. ????@jinnyboy

7. If anyone were going to make a movie about his life, he would want Ron Livingston from Office Space to play him. "He reminds me of myself in some ways," he said. He doesn't even need anyone else to play his part; he's a complete character on his own, TBH.

Check out me and @notryanhiga's song "PreBeardy" on @YouTube! 100% of sales will be donated to #movember! #beard #prebeardy

David is a total boss when it comes to music, but you can't miss THIS new track by powerhouses P!nk and Sia.