To prep for the clock change, we spoke with Dr. David Prerau, the world's leading expert on daylight saving time, to find out why we observe it in the first place and how to cope with the lost hour.

The Origins of Daylight Saving

The original concept of saving daylight comes from Founding Father Benjamin Franklin. In 1784, he wrote an essay explaining how wasteful it was to sleep through sunrise.

"People were sleeping through sunny parts of the day, so they'd spend more of their waking hours at night in the dark," David says. "They'd have to light their houses with expensive candles when they could be lighting their houses for free with the sun."

While Benjamin Franklin never proposed the idea of changing the clocks, his idea was to move the times people were active to coincide with daylight hours and make the most use out of the sun's natural light.

The notion of changing the clocks with the seasons came from an English builder named William Willett in 1905, who proposed the idea to parliament. While they considered the idea, it wasn't passed for some time.

"But eventually, World War I broke," David explains. "The Germans heard about daylight saving and found they could use it to save energy for the war effort, being the first to put it into effect in 1916." 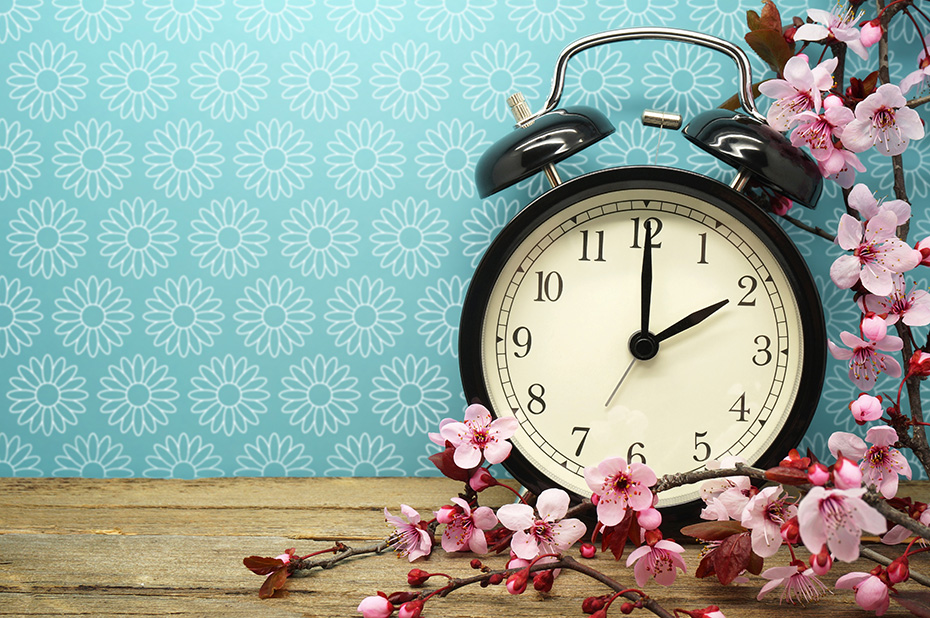 Does Daylight Saving Still Have Benefits?

We've come a long way since the days of lighting our homes only with pricey candles at night, but David Prerau argues that the benefits of maintaining daylight saving time far outweigh the costs.

One of the primary benefits is that it saves energy.

Over the course of daylight saving time, traffic accidents are also reduced.

"Daylight saving time gives more daylight in the evening during rush hour when there are more cars driving, which is shown to reduce traffic accidents and fatalities," David says.

"It gets people outside," David explains. "When there's an extra hour of daylight, more people go outdoors rather than staying in and watching TV when they get home from school or work. Whether you're playing a sport or gardening or even just taking a walk, that's great for overall public health."

He says that some studies even show a significant decrease in crime during daylight saving time because crime is more likely to occur at night once it's gotten dark.

And of course there's the benefit that a lot of people love sunny days and having an extra hour of sunlight every day. 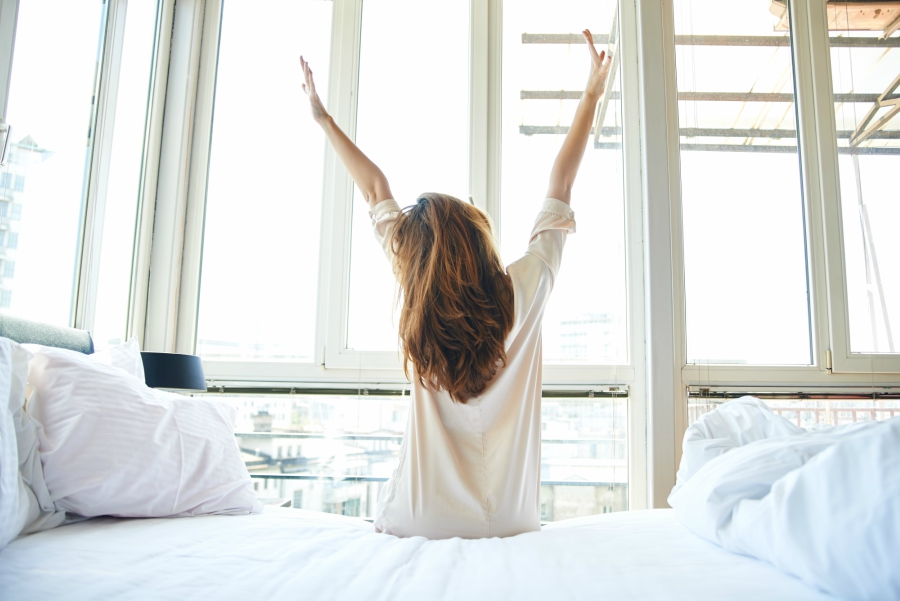 For those of us whose work times are governed by the sun rather than the clock, daylight saving time can also be a pain.

"Farmers have to do their farming based on where the sun is, not what the clock says," David explains. "So, daylight saving time puts them an hour out of sync with the rest of the world. Generally, they've been one of the main groups against daylight saving time."

Then there's the inconvenience of actually changing your clocks, but since phones and computers do that on their own, you probably won't be doing much of that this year.

But David says the biggest complaint he hears about is the loss of an hour of sleep at the beginning of daylight saving time—the one we're all dealing with this weekend.

"People struggle with losing that hour of sleep—of course not many people have a problem with the hour of extra sleep at the end of it," he says. "But even then, those problems usually take a day or two—maybe three—to resolve."

The time change happens over the course of Saturday night and Sunday morning so we have a grace period for adjustment.

If you struggle with it, David recommends going to bed a half-hour earlier than normal on Saturday night so that you're not adjusting by a full hour on Sunday. 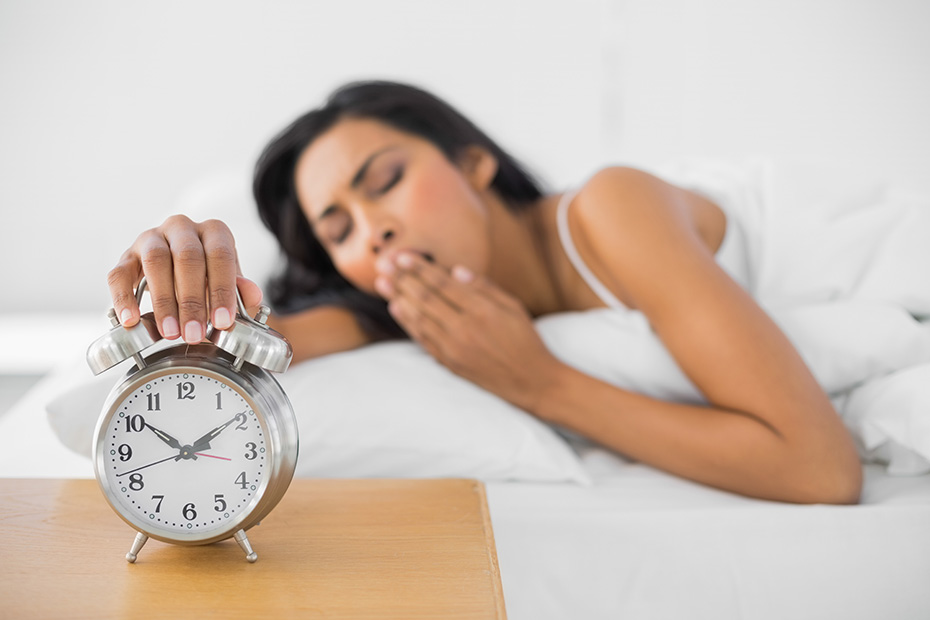 Need more sleep advice for adapting with the time change? Click HERE to read our interview with a sleep expert on top tips for teens and sleep.