Sure, you get an extra hour of rest one day a year, but suddenly it's dark in the middle of the day and your sleep schedule is totally messed up. 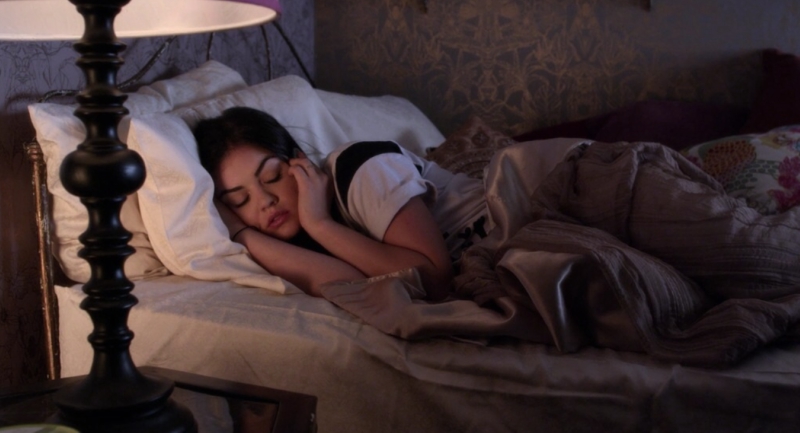 On March 11, our clocks will spring forward, costing us an hour of slumber and extra coffee money just to make it through the day.

However, we've learned to smile through the pain. Keep scrolling for 14 memes that will make you laugh while you adjust to daylight saving time.

When losing an hour of sleep honestly feels like torture:

Forgot it's daylight savings and was really confused how I spent an hour making this waffle.

You only lost an hour, but you're so tired it feels like an eternity:

You can try to look on the positive side of things:

But sometimes you just need to quietly mourn the loss of your sleep:

when the clock goes from 1:59am to 3:00am and you know you're about to lose sleep #daylightsavings pic.twitter.com/v6jB323Zdp

Life hack: If you never change your clocks you never have to change them back:

We wouldn't mind daylight savings so much if it moved us closer to the weekend:

This would of been a better idea.. Lol #DaylightSavingTime pic.twitter.com/waTGXZxZTj

When you just need a minute to come up with a better plan:

When you realize #DaylightSavingTime is taking an hour of your sleep away pic.twitter.com/LYfJBWbd0A

Tbh we're still not sure if this would be enough:

Hey, I know it's #DaylightSavingTime so I brought you a larger-than-usual coffee. pic.twitter.com/p3lQqS1NsC

A creative representation of our feelings:

It makes us rethink our priorities:

But it also makes us very thankful for new technology:

Don't forget to do nothing this weekend for #DaylightSavingTime because it's 2018 and the clock on your phone resets itself. pic.twitter.com/x4oVlrOpsK

The Monday after daylight saving time is the worst:

And sometimes you just need to get your hateful feelings out:

I absolutely HATE #daylightsavings time. It's torture, and might I add, unnecessary… pic.twitter.com/IHO6gpx7wq

On the hunt for more LOL-worthy content? Click HERE for memes that are painfully relatable to anyone who's single.