How to Deal With a Friend-Jumper

Throughout the course of a lifetime, you're going to run into all different kinds of friends.

There's the emotional friend, the clingy friend, the casual friend, the friend who's always hot and cold, and so many other types of pals you'll have to wade through to find your people. But perhaps one of the most annoying type of friends is the friend-jumper. 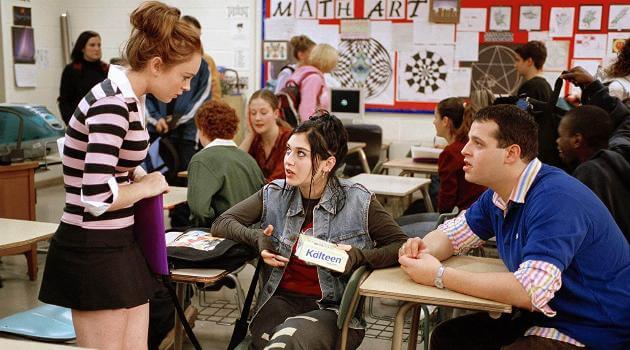 Unfortunately, every group has a friend-jumper. This pal is more concerned with their social status than they are with their actual relationships. Instead of building friendships that last, they're constantly fluttering from one pal to another based on who they feel can give them the most clout in any given week.

The most annoying thing about the friend-jumper isn't that they're always hanging out on the outskirts of your group without actually belonging (though that is irritating). But the truly troublesome thing stems from their obvious lack of care for who you really are. They want what you can give them—they have no interest in really getting to know you.

If you're burdened by one of these types, keep scrolling for our best tips on how to deal with a friend-jumper.

If you're dealing with a friend-jumper, you have to spot them early. Given enough time, they'll eventually work their way into your group through one avenue or another, firmly establishing themselves as a permanent leech on your time and energy. If you spot them early, however, you can keep yourself from getting too attached to their flakey personality. If you notice that one pal always seems to switch loyalties in your group, be wary. Not only does it indicate that they're not very consistent, it could mean that they're only looking out for themselves. If they can't stand by one friendship, they're showing that they're more concerned about their own well-being than they are about building trusting relationships. 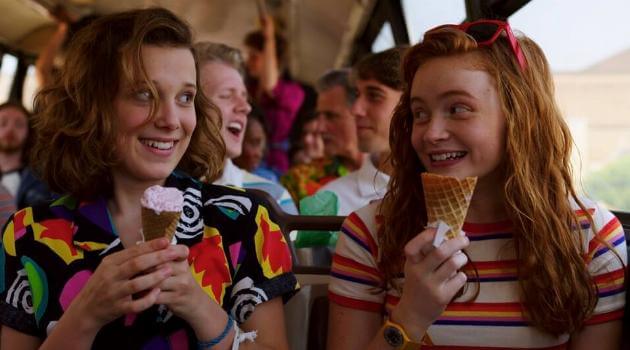 Don't Rely on Them

Oftentimes, friend-jumpers aren't the worst people on earth. In fact, they might be totally cool pals that you actually enjoy spending time with. The problem is that you can't depend on them to be there for you when you need them. One week they're all about you and what you want to do, and the next you can barely get them to answer your texts. They're there for the big party you threw on Saturday, but they're not there for you to vent about an argument with your parents on Monday night.

Whether a friend-jumper is cool or annoying, you have to learn that you can't rely on them. By assuming they're a trustworthy person, you feed into their game. They continue to earn attention from you and your pals because you all assume that they have good intentions at heart. Part of stopping their annoying cycle is knowing you can't rely on them. Once you understand that they're not a dependable pal, your attitude towards them will change. You won't be willing to accept their behavior, which will make it much harder for them to bounce back to you when it next suits them.

While it's fine to know internally that you can't rely on a friend-jumper, you still don't want to allow them to use you. Getting all the benefits of the big events in your life without any of the work isn't really fair, and it's bound to leave you feeling irritated over time. So how do you keep yourself from feeling frustrated and used? You set boundaries.

If you're dealing with a friend-jumper, you have to learn to say no. You can't allow them to keep getting in on the fun stuff, and bailing on everything else in favor of another pal. That might mean cutting them out of your plans altogether, difficult as it may be. A friend-jumper continues their behavior because they can always find a new pal to accept them. In order to stop the cycle and end your own frustration, you have to learn to keep them at arm's length and not allow them a place in your inner circle. 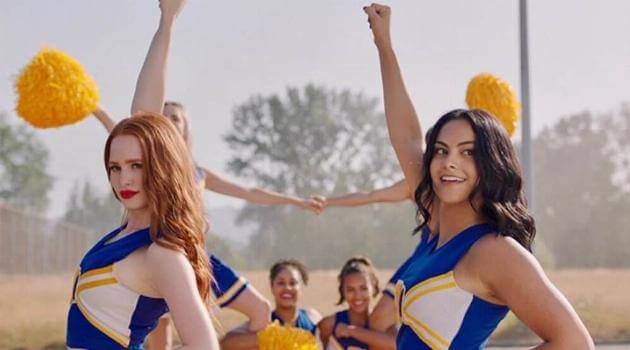 Talk to Your Friends

Since the friend-jumper feeds on one person at a time, it can sometimes take a while for your group to figure out what's going on. If you're the first one to spot the problem, however, be sure to talk to your pals. It's imperative that you're all on the same page. Once you talk things through, you can all agree that this person doesn't have your best interests at heart, and you can simultaneously stop entertaining their flakey ways. If none of your friends will give them the time of day, there's no one for them to bounce to next. It may sound way harsh, but it might just be the wakeup call they need to realize they can't use people for their own benefit.

If just agreeing amongst your friends to simply stop entertaining a friend-jumper leaves a bad taste in your mouth, you could always confront them. We're all about being upfront and honest with your feelings, so confronting your flighty friend is one of our favorite options. You don't have to go all mean girl on them or call them out in front of everyone—you can simply sit them down and let them know the behaviors you've noticed that you don't really appreciate.

Chances are they'll deny, deny, deny, and insist that they really do care about you. While it might not lead anywhere, there's a slight chance that this pal will realize the error of their ways and focus on building meaningful friendships in the future. Either way, it leaves you with a clear conscience and nothing preventing you from moving on from this friend without any lingering guilt or remorse.

Looking for more advice on dealing with your pals? Click HERE for how to develop equal respect in a friendship.