If you've ever been crushed by the lack of a birthday shoutout on your significant other's IG story, or embarrassed by that way-too-mushy throwback pic they shared of your first date, you're definitely not alone.

No matter how compatible you and your special someone are outside of social media, sometimes, you just have different habits. That's perfectly okay—it just requires some navigating so there are no hurt feelings or "delete that pic now!" texts. Here are a few tips to follow so that social media never gets in the way of love.

Talk About Your Social Media Habits

As with any relationship issue, communication is key. In this case, it can also stop bad feelings from creeping up because you don't understand your S.O.'s actions. If you've posted a ton of pics that have gone unliked, and seemingly ignored by your partner, ask why they didn't double-tap before subtweeting. It may just be that your person is more a social media lurker than a commenter, or it could be that they only really communicate virtually when they can't hang out with someone IRL. If they know you're bummed, they'll likely send some hearts your way—but as long as they're giving you plenty of attention outside of social media, you may realize it doesn't matter all that much. 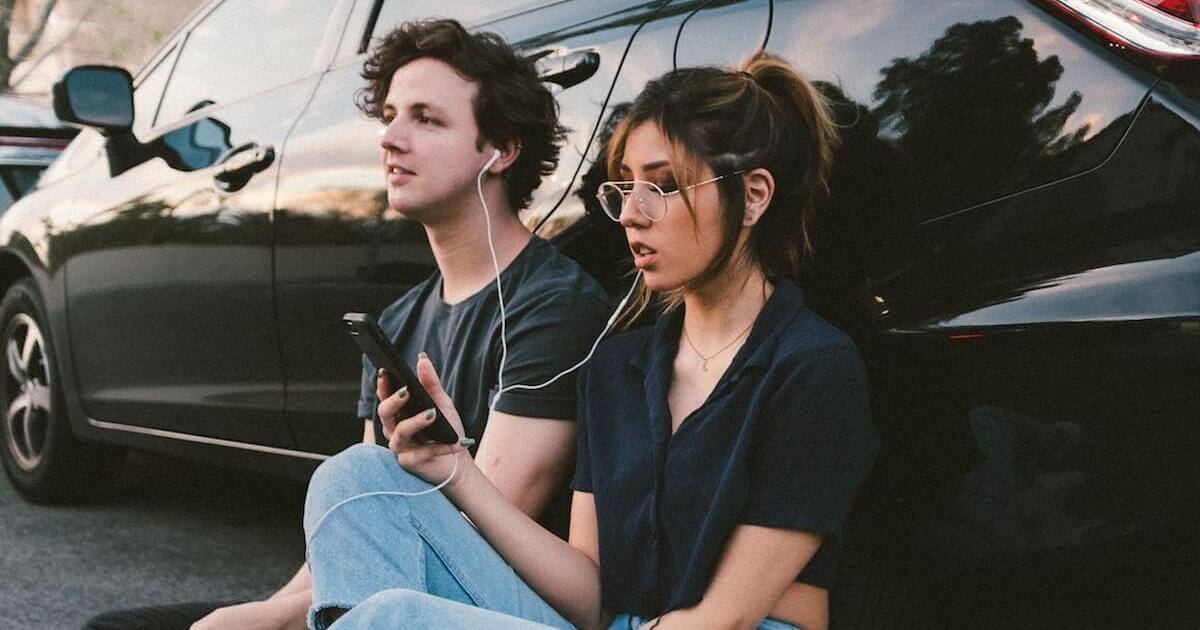 If one person in the relationship is perceived as a social media oversharer, it's important to set some boundaries. Obviously, embarrassing selfies sent just for them should not go on the grid, but if you don't want any PDA on social media, make sure that's something they know up front. Having those cute kissing pics on the camera roll (where you know grandma will never see them) doesn't make the moment any less special.

Pay Attention To Posts That Bother You

Everyone loves a good meme or hilariously on-point TikTok, but if your significant other's humor is more offensive than funny, that's something that will likely be a bigger issue down the line. Not everyone is thoughtful about what they share online (and there is such a thing as an accidental like!) but if your partner shared something offensive or just plain cruel, that's the kind of behavior you shouldn't put up with. You can thank their social media presence for revealing who they really are. 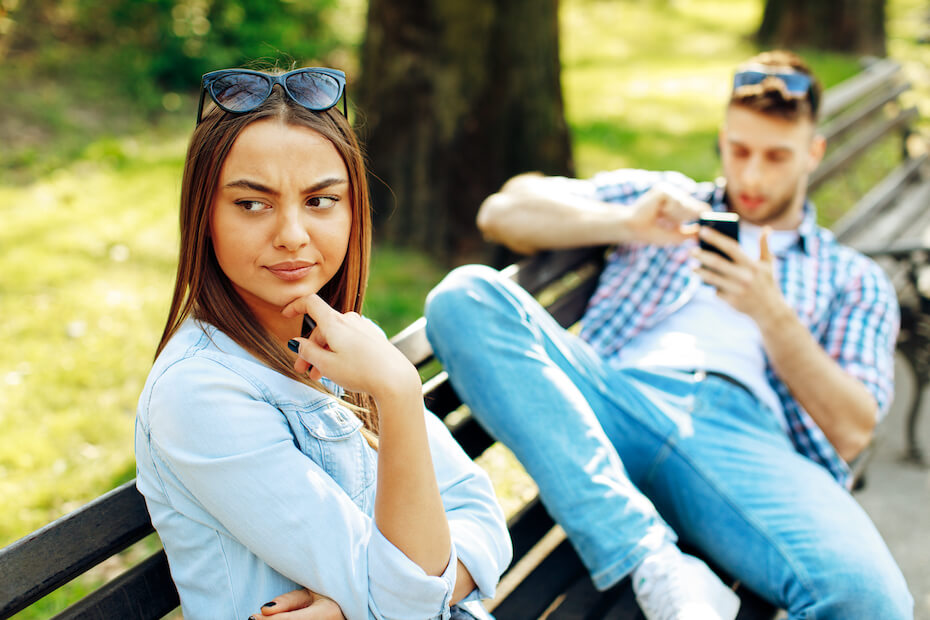 Don't Sweat The Small Stuff…But Do Consider The Bigger Picture

Not every fire emoji in someone's comment section means they're thirsting. Sometimes, it really is just a way to show some support to a friend! Giving someone the benefit of the doubt is important, especially if you and your new person have different social media habits overall.

That being said, if your S.O. won't add you back on IG, but is pretty free with their likes and comments on everyone else's pages, they're likely trying to hide their online life from you, which could mean they're doing stuff you wouldn't approve of.

Whether you love social media or haven't checked your accounts in weeks, it's important to make some time for your relationship that's totally off the grid. Without the pressure of social media, you both can relax and really get to know one another better—with zero potential for an argument over getting a cute date night pic. 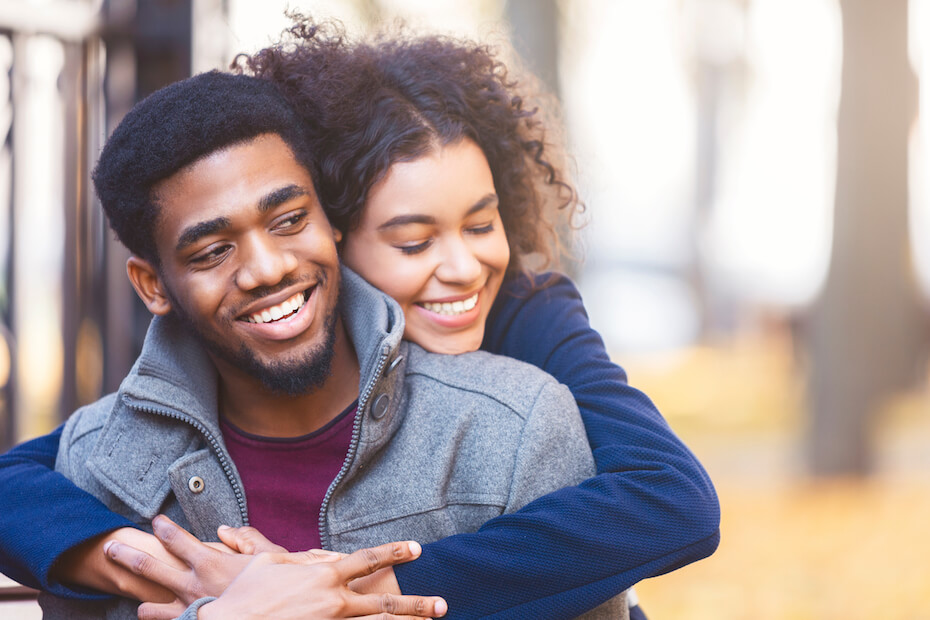 If you found these tips useful, you may want to click HERE to find out what it means if your S.O. doesn't post you on social media.