7 Ways to Deal With a Friend Who LOVES Drama

All of us have that one friend who craves drama, and it can be tough to deal with them when their negativity starts affecting everyone around them.

If you struggle with someone who stirs up trouble just for the fun of it, you're not alone. Here are seven tips for handling (and helping) their behavior.

When a friend is being dramatic, one of the best things to do is to lend an open ear. Offer to listen to what they have to say so they can vent and get things out of their system without you actually getting involved. As you hear them out, don't encourage any negativity or feed into their drama. Affirming their belief that so-and-so is a jerk or that a situation was unfair will only incite them further. Be sure not to defend the other party, either, so they don't come firing at you instead. The less biased you can be, the better.

Having the right attitude in the face of a drama-seeking friend can subtly influence them to be more positive, too. When you're around someone who loves to stir things up, discourage that behavior by setting a good example. Be an ally to all of your friends, supporting them and being happy for their successes, rather than being competitive. That approach just might rub off on them.

Distract Them From Drama

Some people seek out drama because it prevents them from feeling bored or lonely. If this sounds like someone you know, you can potentially avoid unnecessary conflicts by just being a good friend. By being kind and doing something fun and engaging with them, you can help them put aside the petty things and get caught up in the more important parts of life. 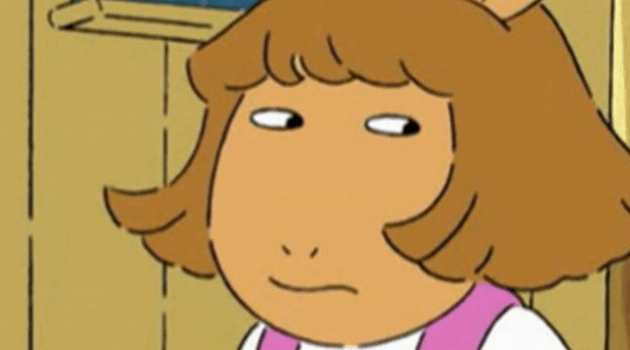 Avoid Topics of Conversation That Will Rile Them Up

If the mere mention of a certain subject or a specific person around your friend instigates drama, use discretion and don't bring those things up. Sometimes it'll be unavoidable, but whenever you can, stick to topics that won't get them raring to cause trouble.

Diffuse Situations Instead of Trying to Win

If your friend is trying to start drama with you, it can be tempting to get fired up yourself. Your inclination may be to defend yourself and do what you can to win the argument, but that's just giving your drama-loving friend what they want. Instead, don't try to come out on top. If you decide not to engage with that conflict, it's possible you can avoid antagonism altogether and diffuse the situation, and you'll be the one who comes out looking better for it. 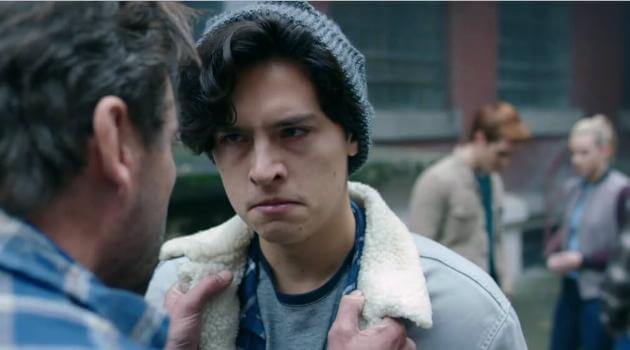 Talk to Your Other Friends About Maintaining a Drama-Free Environment

If you struggle with your friend's inclination to cause tension, chances are they're affecting other people in your friend group, too. The rest of your friends probably want to avoid that conflict as much as you do, and it doesn't hurt to chat with them to see if they'll help you form a united front against that drama. If everyone is on the same page about staying positive and not feeding into the spectacle, the drama-lover in your life might stop craving attention gained through negativity, and feel validated by friendship instead.

Have a Heart-to-Heart With Them

If nothing else works, you may just have to be honest with your dramatic friend and talk to them about how their behavior is hurting other people. In all likelihood, they won't take it well, but if you're honest, straightforward and genuine with your emotions, there's a chance you'll be able to get through to them. And if they insist on making things painful for you, even when you've told them how it affects you, then maybe your drama-loving friend shouldn't be your friend at all.

If you totally relate, click HERE to find out how you deal with drama, based on your zodiac sign.