Sometimes, you'll have a friend you love dearly, but who always manages to say something rude, get way too loud or reveal the most embarrassing things about you at the most inappropriate moments.

It's simply part of who they are, and it's definitely not bad enough to drop them as a friend, but it does make your friendship with them trickier. That's never truer than when they come over to your house and interact with your family.

If you're looking for ways to handle your embarrassing pal, we have a few suggestions for you.

Be Honest With Them

While you can't stop your friend from being themself, it doesn't hurt to try having an open and honest conversation with them. If they've been invited to your house, chances are, you know them well enough to anticipate the ways in which they might embarrass you. Ahead of their visit, try to set some ground rules. Be straightforward and tell them which topics you'd prefer them to avoid, and let them know what kind of talk or language isn't allowed in your home. If you sincerely open up and let them know how it makes you feel when they act certain ways, they're more likely to be on their best behavior. Of course, you can't make them do anything, but hopefully, they'll at least try to do the right thing. 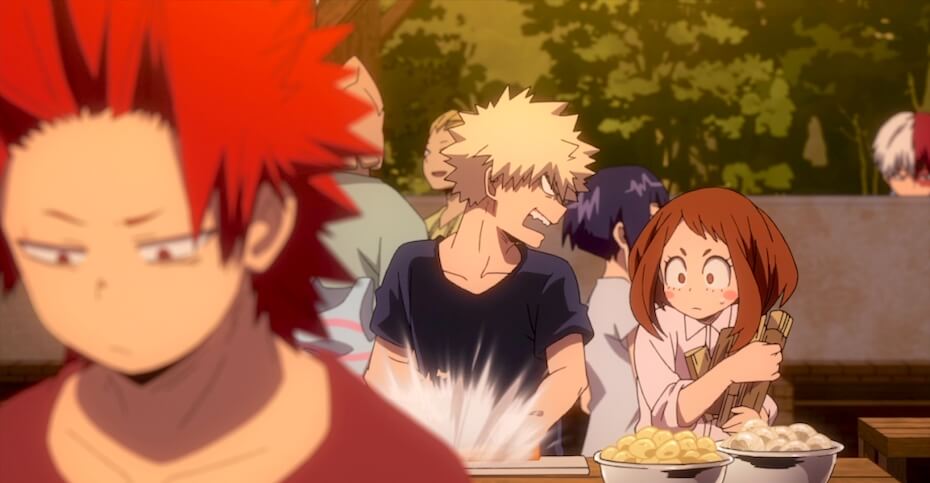 Your friend isn't the only person you should talk to ahead of their visit. If you think there's any chance they'll still be a little embarrassing after you've talked to them, it also makes sense to let your family know what they can expect ahead of time. Warn them that your friend can get a little bit rowdy or that they have no filter, and ask your parents to try to be understanding and patient with them. If you've done that, you can at least reassure yourself that whatever your friend says or does will be completely on them.

Limit Their Time With the Family

Just because your friend is coming over to your house doesn't mean they have to spend every second with the various members of your family. If you can, hang out in mostly secluded places—whether that's your room or outside for a walk—for the majority of the time they're over, and you'll give them fewer chances to say the wrong thing. Best of all, if you're all dining together, the process of eating will help them keep their mouth shut for at least some of the time.

React Properly in the Moment

If your friend starts veering off into embarrassing territory, don't be afraid to react. Once they've crossed a line, speak up and quietly let them know that they're being impolite, or ask them if they're purposely trying to embarrass you. The point isn't to shame them in front of others, but to let them know they're doing exactly what you asked them not to do. If all goes well, they'll get the point and get back on track. 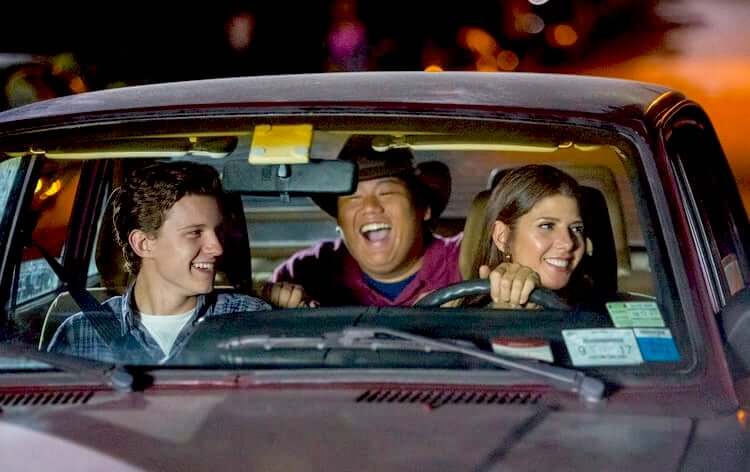 Sometimes, you'll have to ask yourself whether your friend is actually super embarrassing, or if you're just really easily embarrassed. If you're the only person who seems to have this problem with your friend, ask around and see if others have the same problem. Maybe the reason they make you cringe has more to do with your own sensitivity than anything else. We're not saying you need to change who you are, but when you're embarrassed on your friend's behalf when they have all the confidence in the world, it may be time to let them do them. 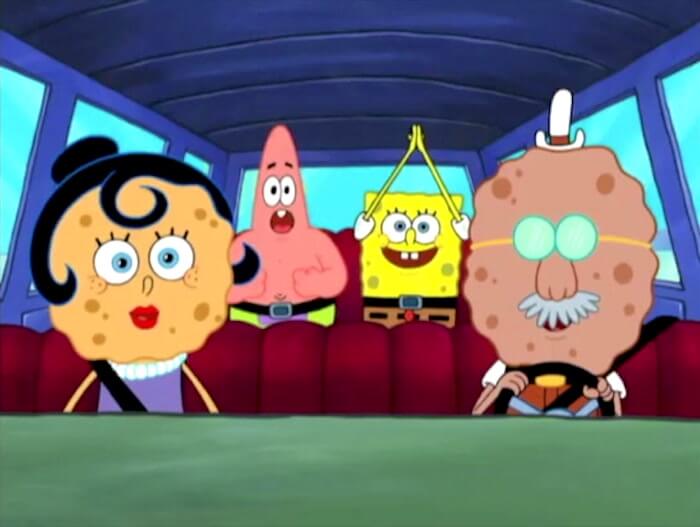 If you're easily embarrassed, you'll probably want to click HERE to find out what to do when your family embarrassed you on social media.