How to Deal When You Can't Avoid Your Ex's New S.O.

No one loves dealing with their ex's brand new significant other, but sometimes, it's just completely unavoidable.

Maybe they're in your class, or you're on the same sports team, or you share similar friend circles. Either way, they're around, and you have to put up with their presence. If you keep finding yourself in situations with your ex's S.O., here's how to handle yourself.

Don't Take It Out on Them

When your feelings about your ex are still complicated, spending time around their new significant other can be excruciating. First and foremost, it's important that you don't take it out on this person. After all, those emotions aren't this person's fault. You might feel inclined to despise this person, but chances are, they didn't actually do anything to you. Even in the case that they stole your ex from you, keep in mind that it was your ex who was disloyal to you—not them, and being unkind won't solve the problem or make the situation better. 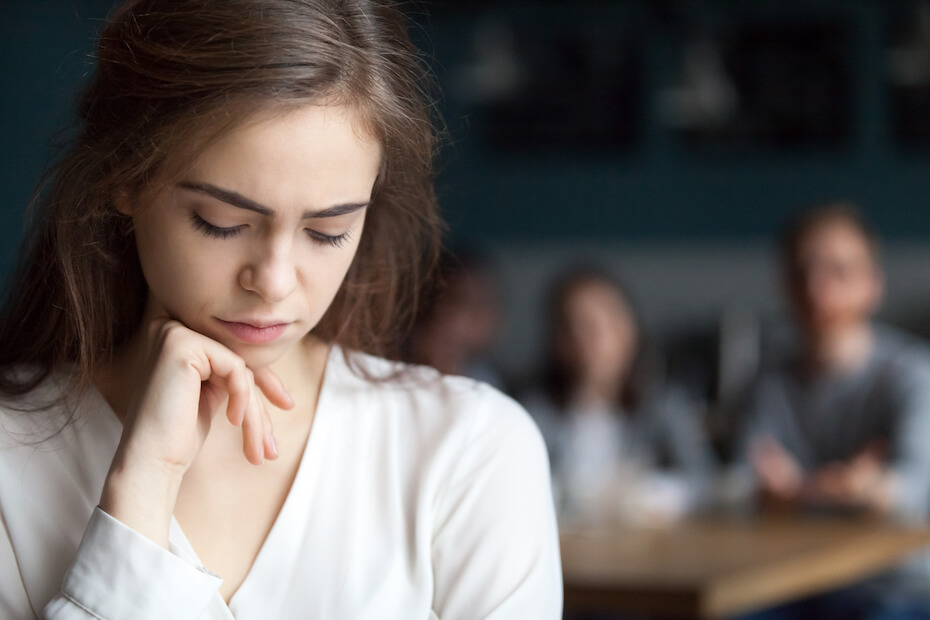 Be Mindful of Your Behavior

Whatever negative things you might be thinking and feeling about your ex's new S.O., do what you can not to let it influence how you treat them. Even when you're positively fuming on the inside, you don't have to let that affect your behavior. An attempt to be pleasant at the very least will diffuse the situation and give you a chance to see them as a full human being, and not just this person attached to your ex. Regardless of how the situation makes you feel, try to concentrate on the present and be mindful. If you're in class, focus on the lecture. If you're doing sports, focus on doing your drills. Concentrating will get your mind off being broken-up with and prevent you from reliving it again and again.

It's natural to compare yourself when your ex starts seeing someone new, but avoid that temptation because it doesn't lead to anything but grief. Whatever you think they might have over you doesn't matter because you're no longer in a relationship with your ex—and feeling like you're better than them is no help, either, because it doesn't change the status quo. In these situations, it's more important than ever to stay off your ex's social media because the more you check in, the more obsessed you'll get.

Try to Build a Positive Relationship With Them

It might seem like there's some kind of unwritten rule that you have to loathe this person, but if you don't, embrace that. In fact, it's great if you like them, and you should try to if it's possible, even if the last thing you want to do is to be their friend. You might find out you have something in common, or that they have a few qualities that you find admirable. Your past relationship doesn't have to dictate who you are now and how you're going to treat people in the present. Don't let jealousy stop you from seeing the good in someone. Even if it fails, the attempt will make you seem like the bigger person. 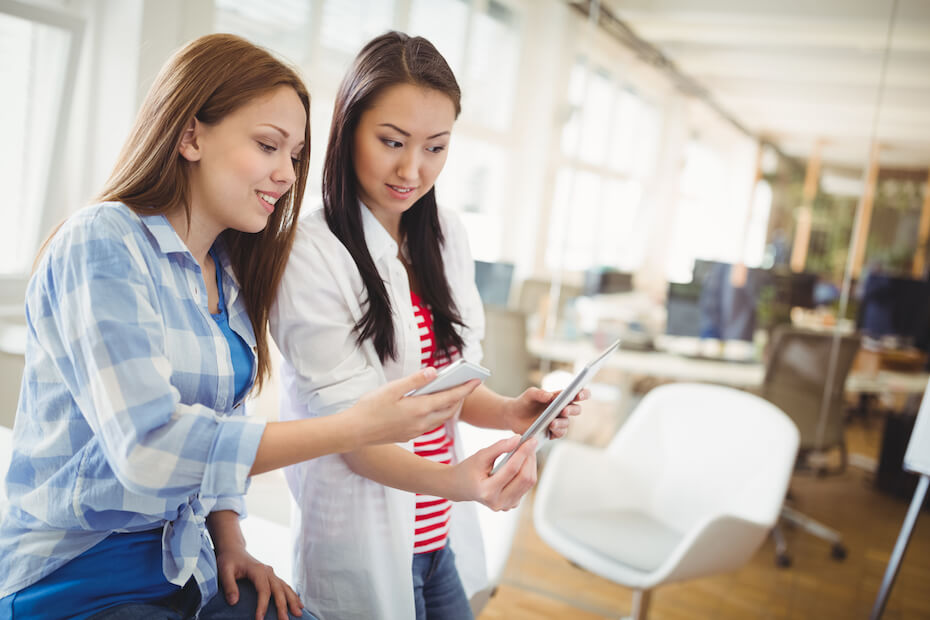 Don't Bring Up the Ex

If you do manage to befriend your ex's new S.O., don't be the person who brings up your ex all the time. Don't pettily mention past scenarios or talk about all of the things you used to do together unless their partner specifically wants to know about it—and only then if you're comfortable discussing. Whether you're not over the breakup yet, or thrilled it's over and done with, it's not healthy to introduce that element of competition and possessiveness for no good reason.

If you eventually find that you can't play nice, simply don't engage with the person except in situations where it's necessary. Even then, you'll want to be civil as possible. You're only in charge of the way you respond in a situation, so seize control and be polite and direct, even if the other person refuses to. By keeping your head down and doing what you need to do, you'll get through the situation eventually. And if you have to be jealous, use that emotion to fuel yourself and become the best version of you that you can be. 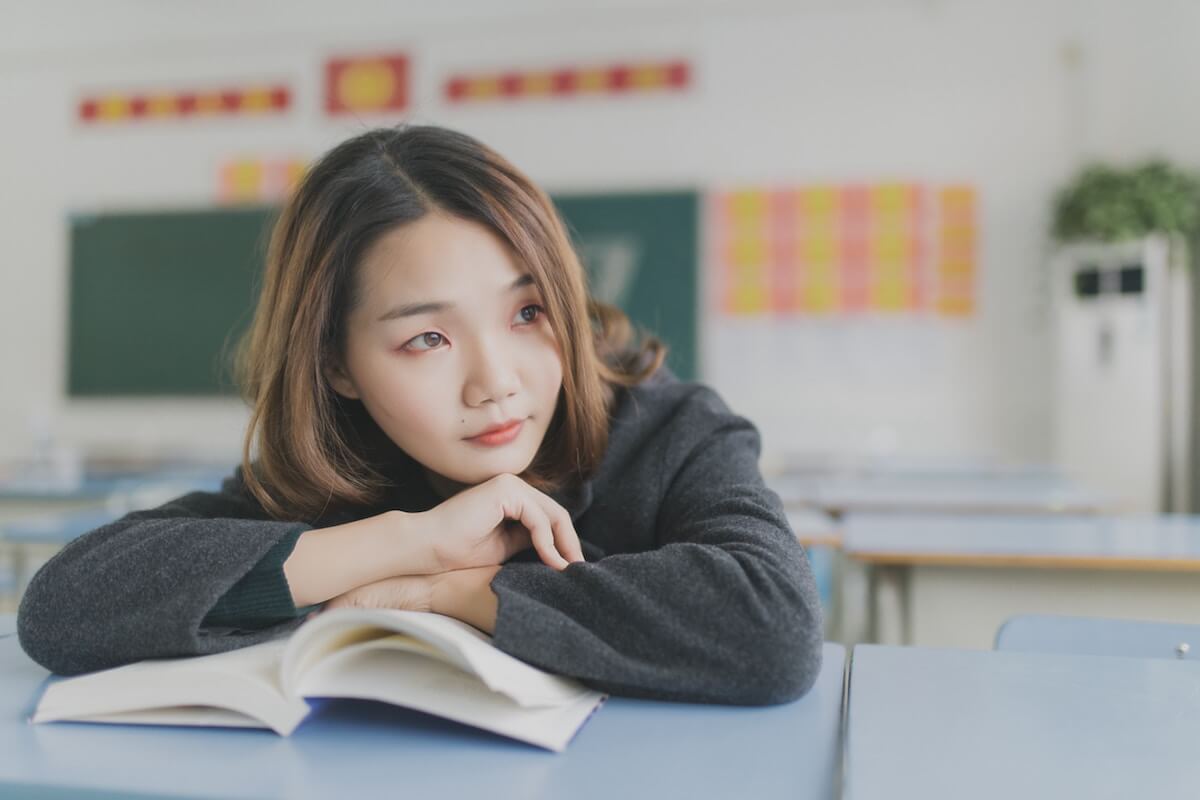 If this article rings true, click HERE for the reasons you should be thankful for the ex you can't stand.