How to Deal When Your Parents Favor a Sibling Over You

But as much as it might feel like a helpless situation, that's not necessarily the case. If you don't know quite how to act when you feel like the least favorite sibling, these tips might help you cope with the problem and the tricky emotions that surround it.

When you start feeling that your parents favor your sibling(s), your first reaction may be to jump to conclusions and blame someone else. Before you place the fault elsewhere, don't forget to take a look at your own actions. If you've been short or standoffish with your parents recently, they might simply be reacting to your behavior and treating you differently because you've been acting out.

There's also a chance that the opposite is happening. Sometimes, when parents think one of their children is competent and fully capable of taking care of themself, they'll lavish them with less care and attention than a child who's having a tougher time. If you believe your sibling needs extra help to rise to their potential, it's possible your parents are only giving them preferential treatment because they want them to succeed as well as you are. 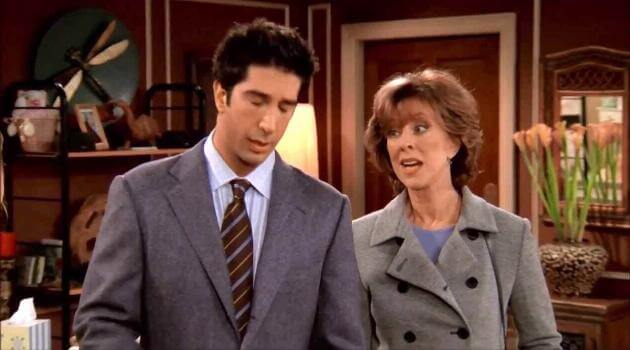 Get an Outside Perspective

It's helpful to look at your situation as objectively as you can, but that's not always possible. Sometimes, being upset can skew your perception of events and make it feel like you've been treated unfairly when that's not truly the case. When that happens, an outside perspective can be beneficial.

Start by talking to a trusted friend about the situation. Ask them to be honest and not to side with you just to make you feel better. If possible, have them over so they can witness your family dynamic firsthand to see whether you're overreacting or are truly on to something.

Don't Let It Affect Your Relationship With Your Sibling

If favoritism is getting you down, it's crucial that you don't let it negatively impact your relationship with your sibling. It's probably not their fault that they're the favorite, and you shouldn't hold it against them if they haven't done anything wrong. Chances are, they're a decent person, so don't let spite change you and drive you to treat them badly for something that's completely out of their control. Having a strong and supportive relationship with your sibling may even allow your parents to see you in a different light.

It's possible you'll also benefit from talking to them about the situation and how it makes you feel. You may even discover that they think you are the favored sibling. A little perspective can go a long way. 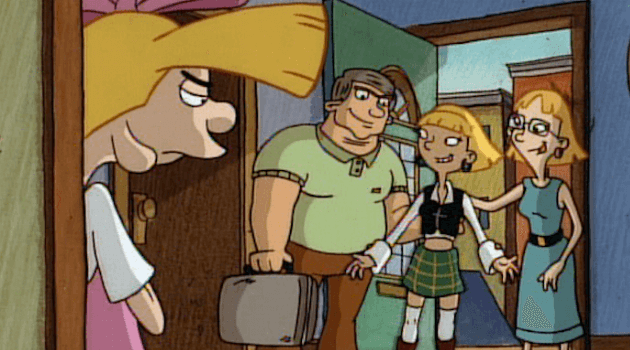 Have an Honest and Open Conversation With Your Parents

It may sound daunting, but the best way to address most issues is to go directly to the source. When you feel that your parents aren't treating you fairly, an honest conversation can do a lot to turn things around. Wait for the right moment, when they're not in the middle of something and tensions aren't running high, to initiate the chat.

When you talk to them, use "I" statements instead of "you" statements and focus on how the situation makes you feel rather than accusing them of wrongdoing. Bring in concrete, recent examples of times you felt you were singled out, and try to remain as calm and collected as possible. Maybe there's something your sibling is allowed to do that you aren't. Let them know how it makes you feel when you're singled out.

Sometimes, parents favor a child who's more open with them. By making the first move and starting a dialogue, you can show them you're open to discussion and sharing your feelings with them, which might lead to an improved relationship with your parents. And even if this doesn't resolve things immediately, it's better to let your parents know where you stand.

Focus on Being Your Best Self

Sometimes, nothing you can do will be able to change the way your parents see you and your sibling, and while it may be difficult, you'll get through it.  Maybe your parents' goals for you simply don't align with your own, and that's okay. You should never toss your own hopes and dreams aside just to impress them. As much as it might hurt not to be liked as much as your sibling, it doesn't mean they love you any less. Don't let it stop you from being happy and striving to be your best self. If your parents still don't see what's so great about you, then that's their loss. 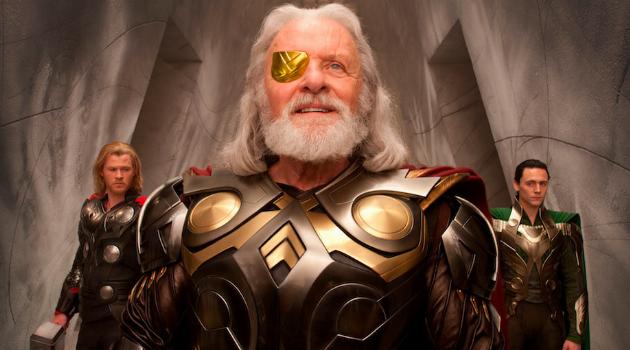 If you feel like your parent-child communication could use some work, click HERE for little things that can improve your relationship with your parents.