How to Deal With a Friend Who Acts Superior to You

There comes a moment in every friendship when you realize your pal isn't completely perfect.

But one that particularly gets under our skin is a friend who acts like they're better than us. It could be their tone when they speak to you, the way they look at you, the faces they make, or pretty much anything else that communicates their opinion of you as the inferior partner in this relationship.

While no one wants to feel like they're playing second-fiddle to their pal, it doesn't necessarily mean your friendship is doomed. Keep scrolling for our tips on dealing with a friend who acts superior to you.

First and foremost, you have to determine if your friend is actually acting superior to you, or if it's all in your head. Sometimes, your own insecurities and perceived shortcomings can affect your subconscious, causing you to assign unnecessary meaning to everything your friend says and does.

Before you put all the blame on your pal, take a look inside. Are you jealous of something they have that you don't? Do you secretly feel like they're doing better than you in some aspect of their life? If you have underlying self-doubt, your feelings of inferiority could be stemming from you and not your friend. In that case, you need to deal with your own demons, and stop projecting your bitterness onto your bestie. 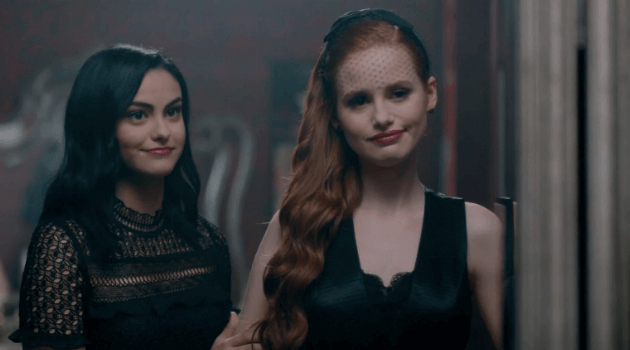 Don't Feed Into It

If you've determined that your feelings of inferiority are, in fact, stemming from your friend, then different actions are necessary. It's important to remember that friends who act better than you want your reaction, so the best thing you can do is refrain from giving it to them. Instead of complimenting them and acting wowed by their possessions or accomplishments, maintain a totally unimpressed air. It's hard for someone to assert their superiority over you if you don't play into their game. If you refuse to give your friend anything to latch onto, they'll be unable to act like they're better than you, ending your game once and for all.

While some friends may act like they're better than you out of pure malice, other pals might not even realize the effect their behavior has on you. Since you don't know if its the former or the latter, it's important to be vocal about your feelings, even if it is a little awkward. Instead of just sitting back and seething in your annoyance, tell your friend exactly what they're doing that you don't like. Say it gently and focus on your own feelings, but don't be afraid to address their behavior head-on. It's hard to call your friends out on things that annoy you, but it allows gives you a chance to stand up for yourself. With enough reminders, your friend might eventually change their behavior. 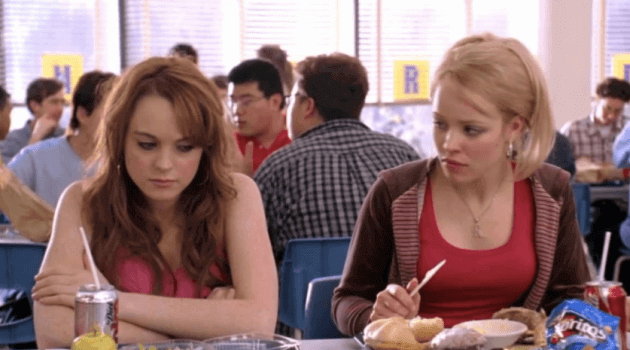 If your friend pushes you too far, it's more than okay to walk away from the situation. You're not completely committed to spending all your time with this person, and you need to know when to put your needs first. If they're truly affecting your self-esteem, thank them for spending time with you and make your exit. It may be awkward in the moment, but it could save your friendship in the long run.

Focus on the Positive

Sometimes the best you can do is focus on your friend's positive attributes. In truth, you might not be able to change their annoying behavior, but that doesn't mean they aren't a worthwhile pal. If you want to continue your friendship, try to focus on all the positive things they do for you, and allow your frustrations to take a backseat in your mind. No friend is going to be perfect, and part of being a reliable companion is learning to take the bad with the good. They may have a superiority complex, but if they're perfect in every other way, it's probably something you can overlook.

While it's hard to let go of a good pal, not all friendships are meant to last forever. Click HERE for how to recover after a long friendship fizzles.