How to Deal With a Teacher Who Doesn't Like You

We've all had teachers we weren't fond of, and we all know how to handle those sorts of situations: You just suck it up, complain about them to/with your friends or parents, then move on.

But then there are the rare instances in which a teacher doesn't particularly care for you. No matter how well-behaved you are or how well you do in the class, they still don't think much of you. What do you do?

Below are our tips for dealing with a teacher who doesn't like you.

Think About What Could've Caused Them to Dislike You

Odds are your teacher has a reason to dislike you. You more than likely did something to sway their opinion in a negative direction, so think long and hard about what that may have been. If you've been obnoxious and disruptive during class, stop doing that. Or maybe it's because you're not trying in their class and they're tired of pushing you to do your best. Did you expressed your disdain for them on Twitter? He or she may have found out. The point to be made here is that you should fix any and all mistakes you made before it's too late.

If you've genuinely been a good student or you don't have the slightest clue as to what you may have done to get on your teacher's bad side, schedule a time to meet with them. It's best that you talk directly with them to get to the bottom of it all before letting too much time slip by. Chances are there's a perfectly reasonable explanation for everything, so you'll work things out in no time. 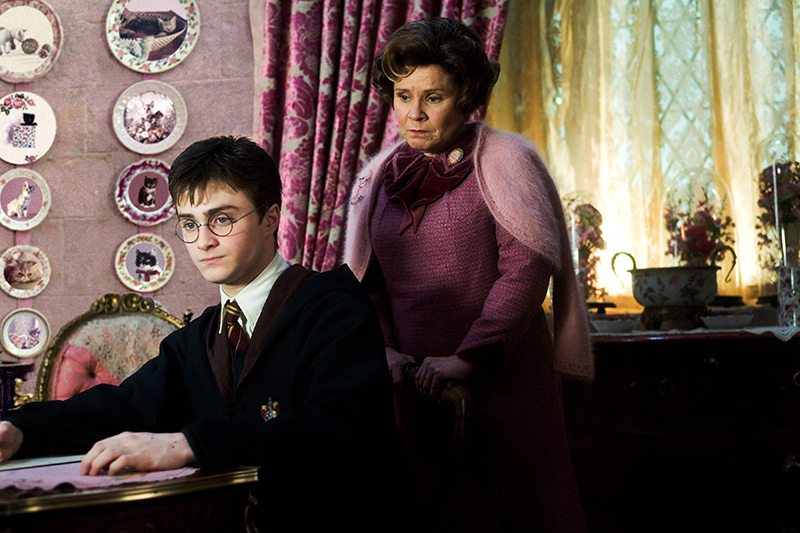 Treat Them With Respect

Maybe your teacher is known for being a bit demanding. If that's the case, they don't just dislike you, they dislike everyone. There are so many reasons for this, including them dealing with some not-so-fun personal problems. They might not be open to talking about their issues (who is?), so don't push anything or pester them about their agitating behavior. Instead, just treat them with the utmost respect. Do unto others as you would have them do unto you. You can't go wrong.

Unfortunately, there are some teachers who find great joy in the failures of their students. Perhaps they're unhappy, and they want others to feel unhappy, too. (They're people, after all.) Don't let them. Work hard, do your classwork and prove them wrong. It won't be easy, but coming out on top will be one sweet victory. Maybe passing their class will put you in their good graces. 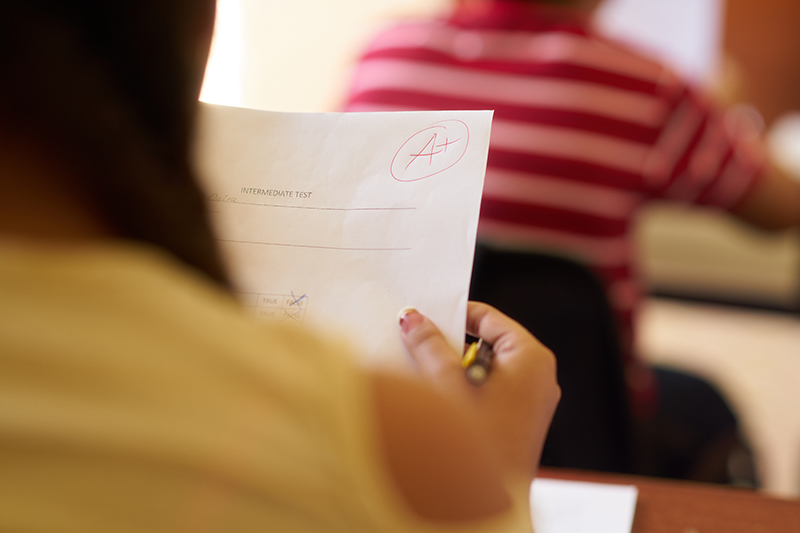 Since you're already on your teacher's bad side, you're more inclined to act a fool. They think so poorly of you, why not just embrace the rebellious spirit within you and act as poorly as they think you do, right? Wrong. It's easy to do, but in the long run, it won't work out well. Your reputation for being difficult will spread, and, eventually, other teachers will start to have the same opinion of you. Just be the great student you already are and call it a day.

See If You Can Change Teachers

If all else fails, talk to your parents or your school counselor to see if you can change teachers. It may be easier than you think to adjust your schedule, especially depending on how soon you try to make the switch. Your counselor will more than likely be able to put you in a new class. Some advice: prepare a convincing argument (or two) as to why you need to switch classes before heading into the counselor's office. 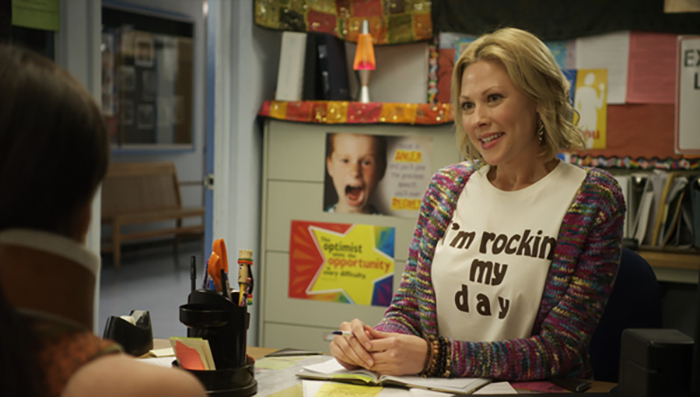 Chances are you also have a teacher you don't like. If that's the case, HERE's what you should do.