Definitive Ranking of the 12 Most Cringe-Worthy Birthday Moments

Birthdays are amazing. Heck, they're extraordinary.

Your birthday is the one day of the year in which people celebrate like it's a holiday, yet the holiday is all about Y-O-U!

While presents and cake and parties are beloved by all, we have to admit that some truly embarrassing factors also RSVP to your special day.

We don't know if these mortifying traditions were bred out of b-day jealousy or if too much of a good thing just can't exist. Whatever the cause of these cringe-worthy moments, there's just no avoiding them.

Continue reading for our definitive ranking of the most mortifying birthday moments, from least cringy to most unbearable:

12. Being Thrown a Surprise Party

Surprise parties are a mixed bag. On one hand, they showcase how important your friendship is to your BFFs, but on the other hand, the look of shock that spreads over your face is something you wouldn't wish on anyone. Rather than cringe-worthy, this tradition is more like bittersweet chocolate: It's better than no chocolate at all, but you really would've rather selected your chocolate on your own. The surprise party comes in as "least cringey" because hey, at least it's a party!… Though many of us hate surprises more than anything else. 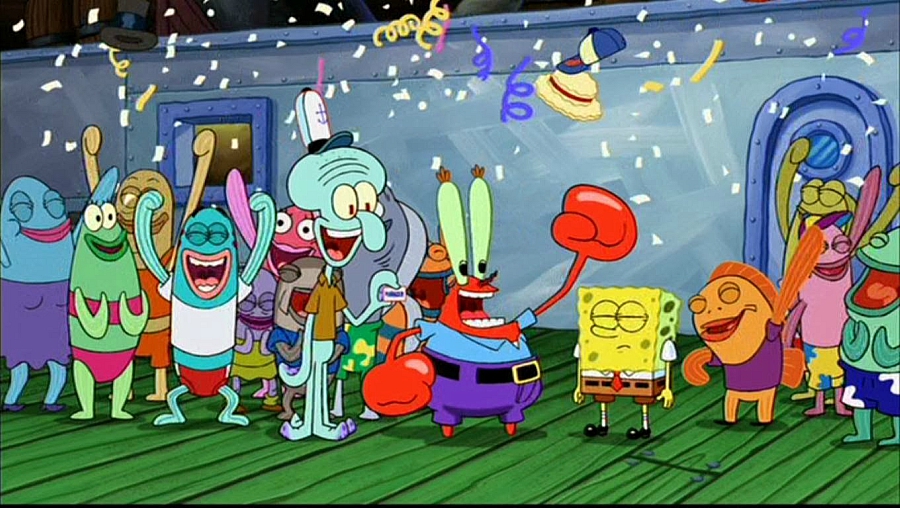 Ahhh, the "funny" card. It's almost like an oxymoron because most cards advertising themselves as humorous are just plain dumb. While this is a light-hearted gesture, receiving cards with oiled-up buff men in bikinis, or, conversely, old grandmas hobbling over the hill is just a tad out of touch. You may feel so inclined to chuckle as you peel open the envelope, but internally you're really wondering where you can stash this card without your parents seeing.

What's just a little bit worse than a funny card is a gag gift. The embarrassment factor goes up a significant notch because it isn't quite as easy to ditch a gift as it is to toss a card. No one really expects people to keep cards for more than a week, but feelings are definitely damaged when presents are discarded. These gag gifts usually play on our insecurities which also makes them feel a little mean-spirited. Additionally, you're forced to open presents in front of others so everyone gets a laugh (at your expense) at this humorous gift that you just don't find funny.

Being wished a HBD is quite charming. After all, one of the perks of your special day is that everyone knows the day is all about you. However, belated birthday wishes miss the mark. When you get one of those comments on your FB page it basically alerts everyone that this semi-important person in your life was too busy to send a short and sweet message promptly. Plus, like, what do you say in response? It just feels weird when a "happy birthday" is thrown in our direction on a date we were in fact not born. But, then again, like the aforementioned moments, it's the thought that counts.

8. When Two Friends Get You the Same Gift

It's always cringe-worthy when two friends gift you the same coveted product. For one, it's disappointing for the second person as your excited response is less true excitement and more of a pity smile. Secondly, you are now put in the position of choosing which one to keep. It may seem trivial, but you will most likely have to return one of the gifts and that will send a (perhaps unintended) message to that friend. Of course, you could always opt to play Switzerland and keep both, but no matter what, the damage has been done. Everyone feels just a teensy bit weird. Hello friends, why didn't you coordinate?? 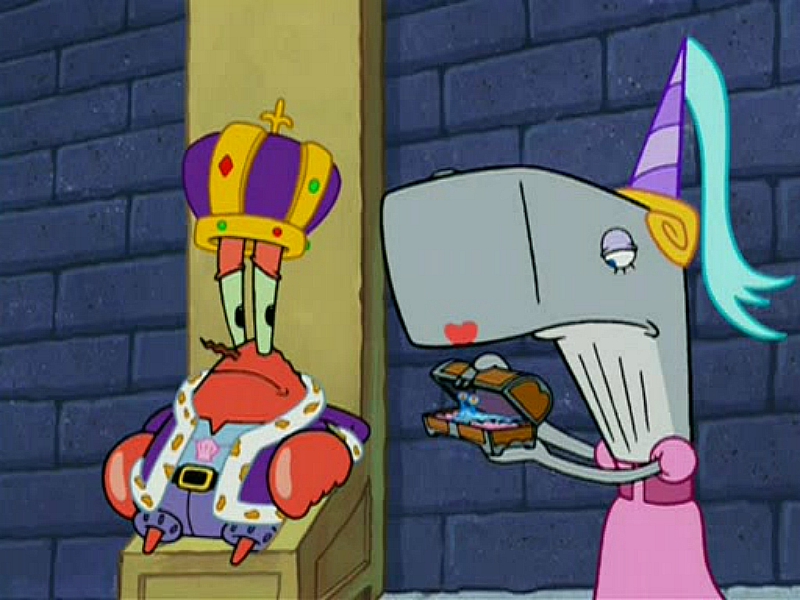 7. When a Close Friend Forgets

Belated birthday wishes are fine (we guess) when the person isn't super close to you, but when a BFF forgets, it's a whole separate issue. You're forced to play an awkward tango—you, the birthday girl, in the role of "Hey don't you have something to say to me?" and your forgetful friend in the part of, "Why is she looking at me with those crazy eyes?" But what may be even more cringe-worthy is when they finally figure it out and they must now backpedal, pretending like they've known all along. Ugh, just mark it in your Google calendar already! 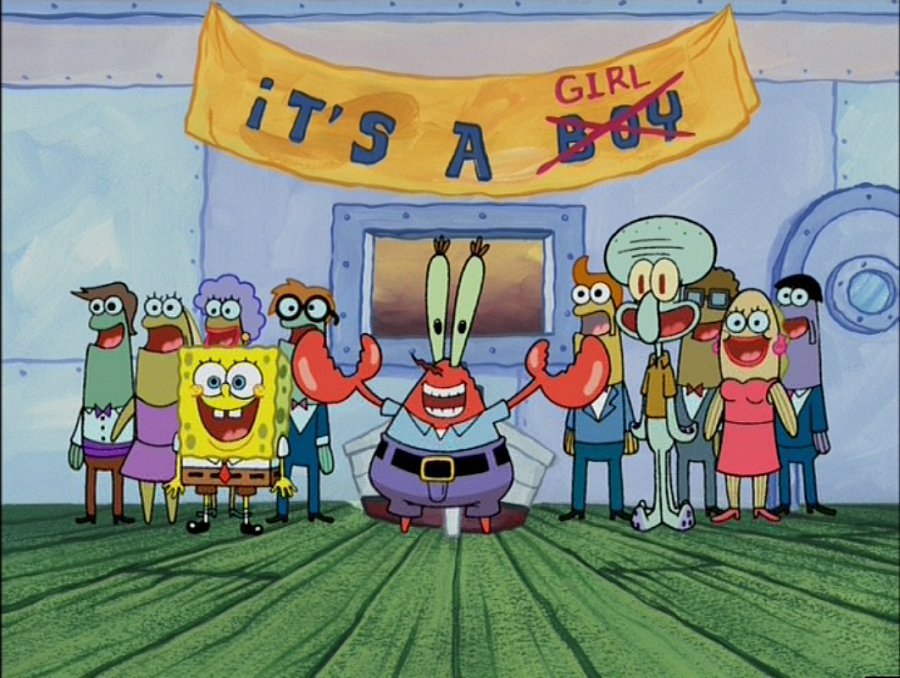 What, you've never said "You, too" after someone wished you a happy birthday? Don't worry, it happens to the best of us, but it's still soul-crushingly awkward. Especially when it's said in response to a crush. Getting tongue-tied around a special someone may be a daily occurrence but a reply that suggests it is also their birthday is one of the worst encounters imaginable.

If you've ever been forced to partake in the "birthday high-fives" then you know this is one of your least favorite annual traditions. In this so-called game, you must give as many high-fives as the amount of years you are old. Sure, it was fun when you were six and thus only had to give six high-fives in a row, but now that you're 16, this tradition is just so awkward. Plus, it's always a weird teacher or uncle or family friend who wants to engage in this unnecessary custom. One high-five can be awkward enough, let alone 16.

Why. Just, why? Blowing out a collection of birthday candles in one breath is cringy enough, but when they continuously foil the plan and relight, it's like a Groundhog Day style nightmare. The only reason for trick candles is to inflict cruel and unusual punishment on the birthday princess. Did you hear me, Dad, I said birthday princess! And you know the whole time that a handful of friends and family are filming the moment to post online for all of eternity. This moment is so mortifying that it's almost unimaginable it isn't at the top of our list. Almost. 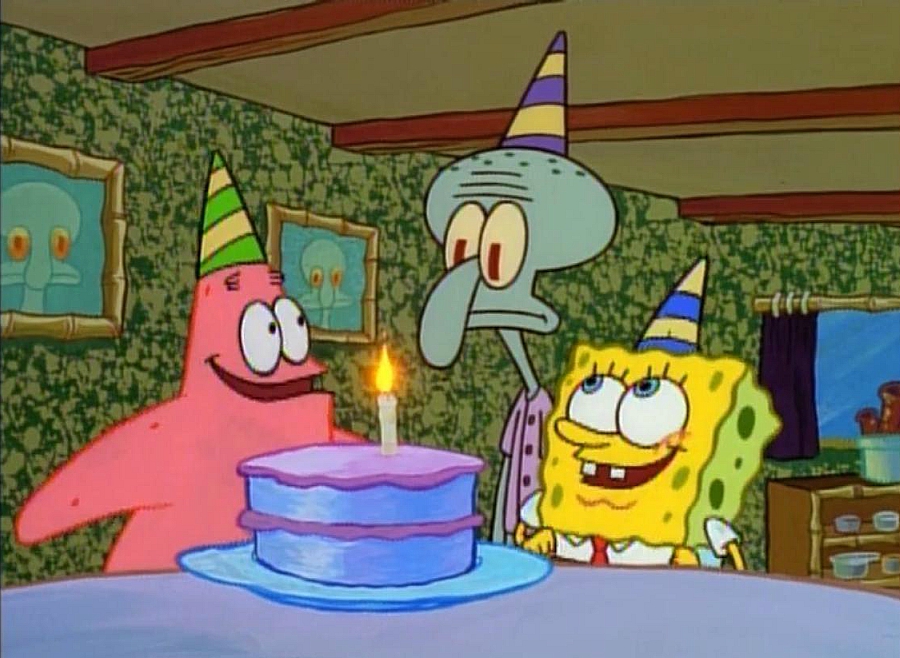 Oh yes, but if there is anything that can top public humiliation, it's extended relatives (especially the old ones, no offense). Having to chat up your great aunt or your mom's cousin you've never formally met is painful and exhausting. You don't really know what to say, and quite frankly, neither do they. The good-willed birthday wishes quickly dissolve into, "So how are your grades" and "Why don't you have a boyfriend yet?"

Okay, but nothing takes the birthday mortification cake quite like being sung "Happy Birthday." You may want all of the birthday attention on your special day, but that does not mean that you want all eyes on you at the exact same moment. Everyone is looking your way singing an extremely unattractive song, and ahhh, the horror! Just like in a scary movie, the dread of this tradition is cued by the switching off of the lights, leaving you scared and alone in the dark before the cult-like chanting begins.

But just when you thought being sung "Happy Birthday" was the most cringe-worthy tradition, we're going to sit you in a crowded restaurant. Yes, coming in at the absolutely least bearable birthday moment is being sung to by family, friends, restaurant employees and total strangers alike. Not only are all eyes (including those of perfect strangers) on you, but you just know that many other patrons of the restaurant are resenting you for disrupting their meal. And because most restaurants have their own variation of this b-day tune, singers stumble over lyrics or are prompted by a call-and-response style song, meaning that it lasts twice as long. Yes, we're having our cake with a side of ice cold public humiliation.

But not all birthday traditions are bad. While each of these moments make for some very cringe-worthy memories, click HERE for super sweet IG captions perfect for your 16th birthday pics.