Our Definitive Ranking of Popular TV Pets, From Best to Worst

Pets are typically loyal companions, but some are better than others.

Sure, no pets are inherently bad, per se, but those who are loyal or even magical are preferable to those that cause chaos or might even (albeit indirectly) lead to or cause harm.

Check out our ranking of seven popular TV pets from best to worst and see if you agree with our choices.

1. Salem From Chilling Adventures of Sabrina

Unlike Salem from Sabrina the Teenage Witch, which aired from 1996-2003, this feline doesn't talk (at least not yet), but he's still an integral part of the plot and a darn cool cat. Salem was summoned by his partner, Sabrina Spellman, through a spell, and despite Sabrina believing it was unsuccessful, Salem later approached her and took on the form of a cat, officially becoming her familiar. Though Salem doesn't have any magical powers per se, Sabrina's companion (who she sees as her equal) is certainly more impressive than your average house cat, which earns him the top spot on our list.

Formally known as Guarding Hot Dog, this pooch is the first trial of the Serpents Initiation, used in the process of becoming an official member of Riverdale's Southside Serpents. Every member has to take care of Hot Dog at some point, making the sheepdog an important part of the CW drama. In fact, Hot Dog was kidnapped at the start of season three, and Jughead led the efforts to rescue him. In short, he's one special canine.

Since he's a minor character on Riverdale, Vegas didn't quite nab a top-tier spot on this list, but the loyal labrador retriever is still a good boy deserving of praise. The pet dog of Fred and Archie Andrews can always be counted on for some sweet support (and kisses) when Archie needs it most, and since the high school student's had the loyal pup since he was a child, Vegas provides a helpful glimpse into Archie's past. 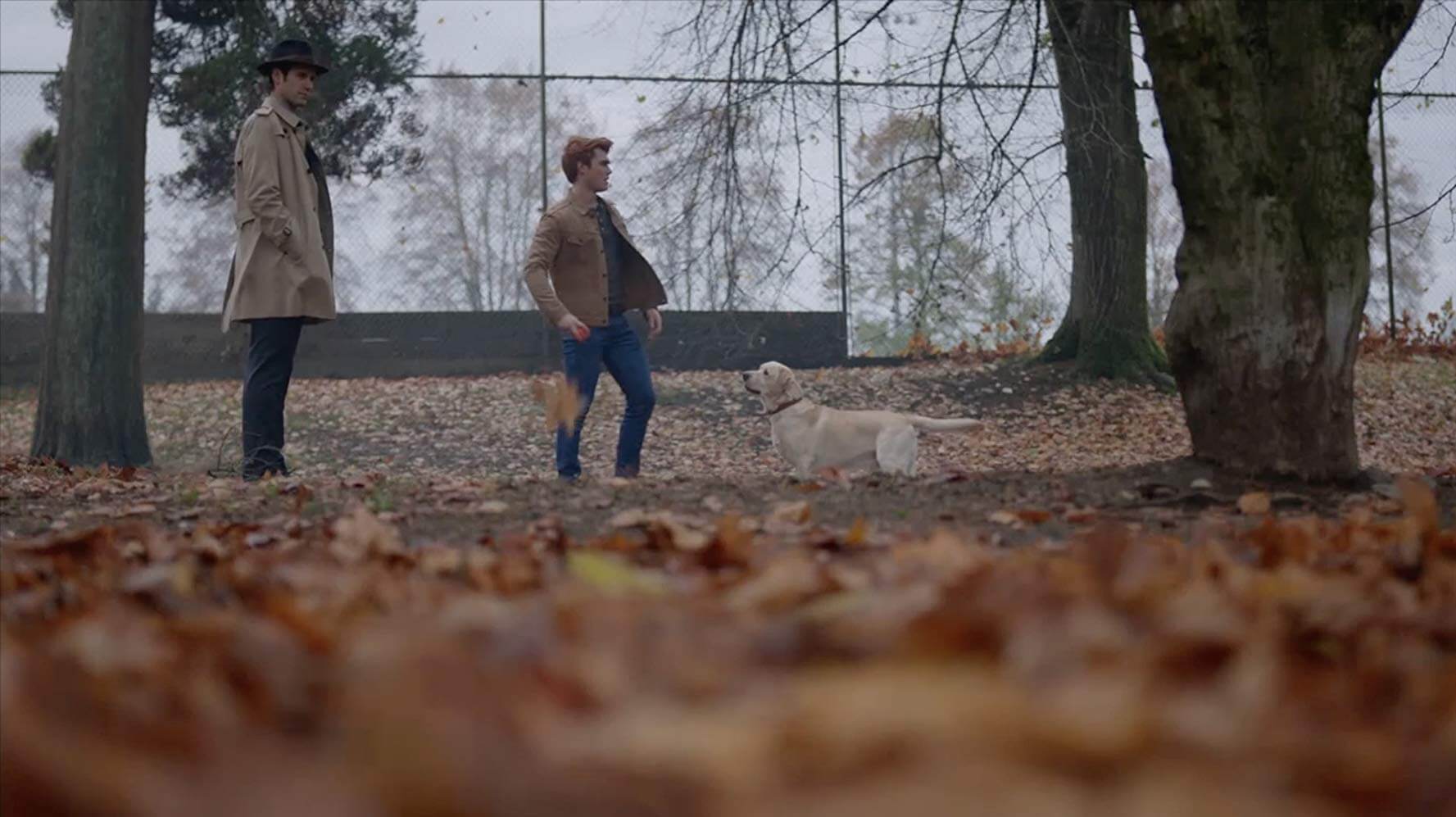 Though Doc mainly appeared in seasons two and three of Grey's Anatomy, the dog of Meredith Grey, Addison Forbes Montgomery and Derek Shepherd plays an important role in the medical drama. The pooch, who passed away from cancer, has since appeared in Meredith's version of the afterlife at least twice, proving she's hardly forgotten about her trusted furry friend, even if viewers have long since moved on. 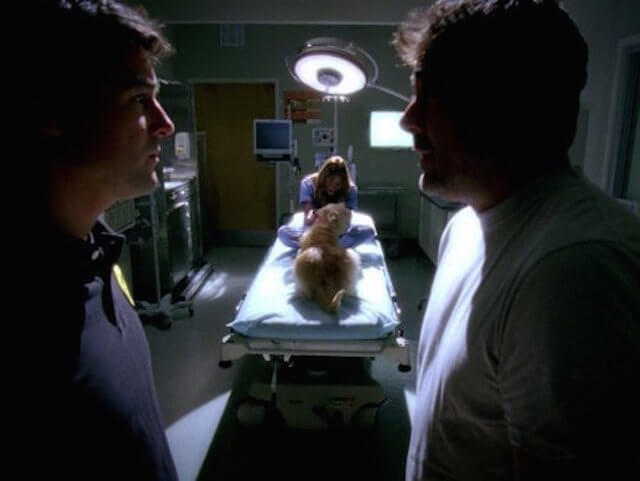 Dart certainly gets cool points for being, well, a creature from the Upside Down, but ultimately that's also what makes him a liability. Though he was small and cute at first, prompting Dustin to keep him as a pet, Dart later grew to be large and potentially dangerous. In fact, he was from the same species as the original Demogorgon, meaning he really shouldn't be trusted. However, the Demodog also chose not to attack Dustin when he had the chance (thanks to a candy bar), proving he's not all bad.

Marcel gets points for being a pretty talented monkey, but Ross' (ultimately illegal) pet on Friends, often caused plenty of trouble, earning a low ranking on our list. For example, when Rachel volunteered to watch Marcel in season one, she promptly lost him and had to get animal control involved, which angered Ross. The exotic pet was later sent to the San Diego Zoo and eventually had a movie career that made the friends pretty jealous. 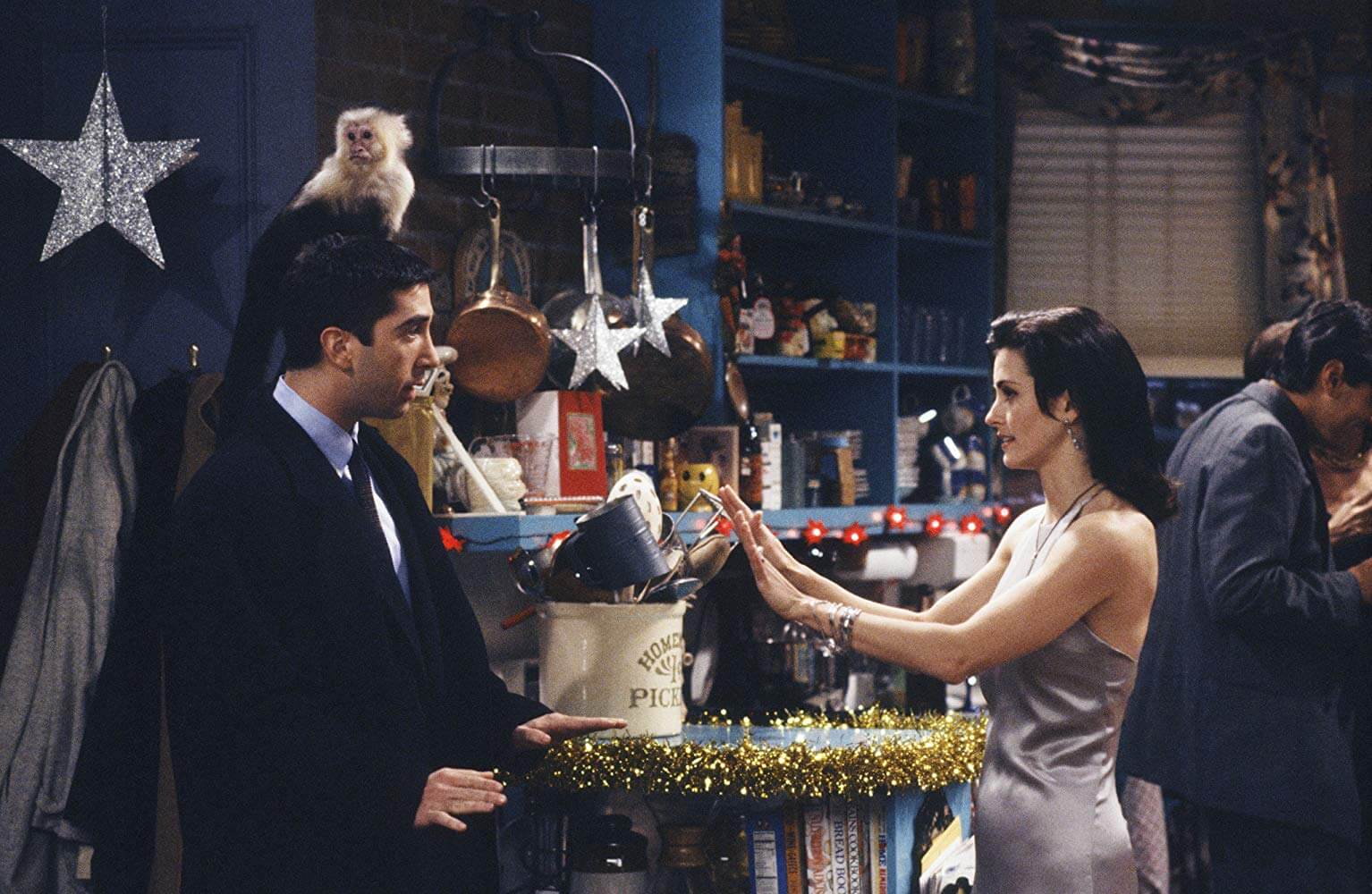 7. Louie From This Is Us

If you haven't watched season two of This Is Us, then stop reading right now. However, if you're caught up on the NBC drama, then you know why Louie has the last spot on this list. Though it's somewhat unfair to blame the pup for Jack's tragic and untimely death, the Pearson family patriarch did die from smoke inhalation after he went back into his burning house to rescue Kate's beloved pup. Sure, you could argue Jack's death wasn't Louie's fault (he's just a dog after all), but you could also make a case for the fact that Jack would most likely be alive had he not opted to rescue the mischievous canine from the house fire after his family was already safely outside.