Should You Switch to Natural Deodorant? Read THIS First!

It's safe to say natural deodorant is more than just trendy these days.

It's hard to peruse any beauty store or website without seeing natural deodorant brands and testimonials aplenty–and for good reason! Regular deodorant isn't great for you, plain and simple. Popular deodorant brands you'd find at a convenience store or your local CVS contain aluminum compounds which plug the sweat ducts and temporarily stop the flow of sweat… which is why deodorant works, yippee! 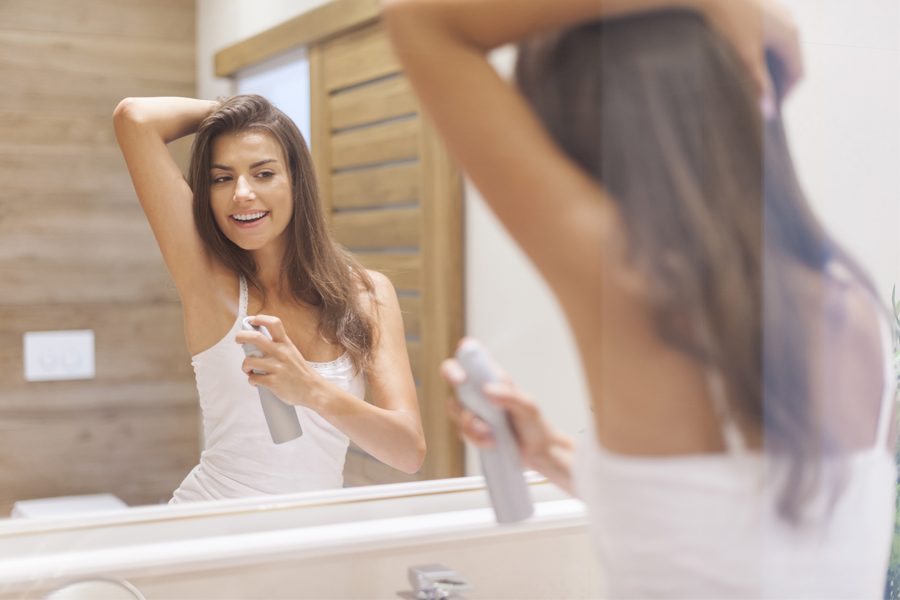 But, there's a risky downside—these compounds can be absorbed by your skin and can then mimic estrogen, which promotes the growth of breast cancer cells—aka deodorant can cause breast cancer, which is why more and more women, and even men, are tossing their tried and true deodorants for more natural alternatives.

Here ya go! If you love all things tropical ????and coconut you'll love our new deodorant! No artificial fragrances or chemicals. Organic extracts and soothing ingredients to treat the delicate skin of the underarms while combating odor ????????

A post shared by Bare Naked Botanicals (@barenakedbotanicals) on Apr 4, 2017 at 5:32pm PDT

I switched to natural deodorant for a number of reasons. First, breast cancer runs in my family and my cousin was diagnosed in her mid-30s. Secondly, I'm a complete hippie at heart, and my beauty routine was already almost completely natural, even down to my shampoos and conditioners! In fact, the only thing that was totally unnatural was my deodorant. 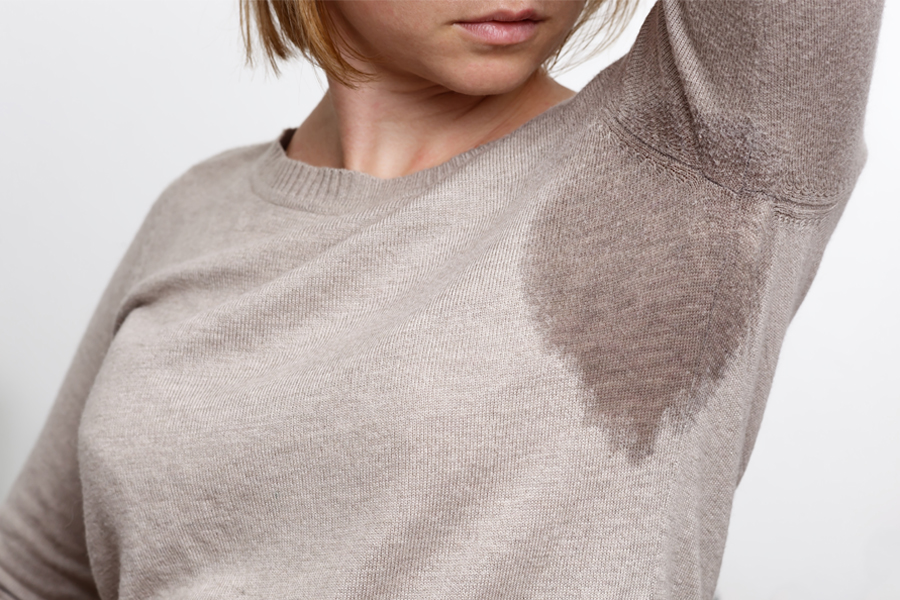 Anywho, that's a long way of getting to the point that I was really hesitant to try natural deodorant because I heard most brands don't really work. And if I was already stinky sweating through Dove's Clinical Strength Aerosol Spray, how on earth would lavender and lemon hide my sweaty secret? But alas, I gave it a go… for three months I religiously wore natural deodorant and here's what happened!

The first brand I ever tried was EO Natural Lavender Deodorant Spray that I picked up at Whole Foods. I read pretty good reviews online and loved the smell and that it was a spray. I'll be honest, the first week was the toughest (and smelliest) week of my life. They say your body goes through a detox of chemicals when you switch to natural deodorants and that you have to just wait it out. So true and so not fun. I cancelled basically all my plans this week, warned all of my coworkers and cringed every time we had to raise our arms in pilates class.

I used the EO brand for the entire month. It worked better than I anticipated, but I still wasn't thrilled with the results. I had to reapply the spray about every two or three hours to combat any unwanted stench. Such a change from my Clinical Strength that I think I applied like every other day. And, EO doesn't keep you from sweating. So even if I didn't smell, I was always a little *moist* (why is that the worst word ever?). The dampness was something I was unwilling to compromise on, so I decided to try out another brand for the second month.

I kicked off my second month with The Honest Company's Bergamot Sage Natural Deodorant. I also ordered organic baby powder to use in conjunction with my deodorant to combat sweating. Honestly (no pun intended), I didn't last long on the Honest deodorant. This one did not work on me whatsoever. Something about this formula just didn't jive with my body pheromones and it just did not work. However, the organic baby powder idea was genius and I still use it to this day if I know I'll be out and about and potentially sweating.

I interviewed Gwyneth Paltrow at an event, and I mentioned to her that I was in the midst of a natural deodorant crisis, and she recommended I try Ursa Major's Hoppin Fresh Natural Deodorant. Coming from the empress of all things natural and GOOP, I decided to give it a go. And guess what… this one worked. The only time I really noticed a little nastiness was after an intense workout, but that's to be expected, right?

Stocked and stoked! Our Hoppin' Fresh Deodorant won @indiebeautyexpo Best in Show award for 2016. Major thanks to everyone who helped bring this one into being ????????⚡️???? ???? @bilderphoto

I entered my third month with high hopes—had I finally found my forever natural deodorant? The first two and a half weeks were pure bliss. I was never worried about smelling bad and it seemed as if I was producing less and less sweat. However by the third and fourth week, I started getting progressively stinkier. Ugh. It seemed as if my body had found a way around my Ursa Major deodorant and I was so disappointed. I ended up using it for a few more weeks and then finally gave up when I had a big meeting. Because meetings = nerves = stress = stinky sweat = more nerves = bad performance.

So alas, I am back on my regular deodorant, but I wouldn't be against trying out natural deodorant again if there was one that had amazing reviews. I really do believe natural deodorant is all about finding a formula that goes well with your body pheromones, and I haven't given up hope that there is still one out there for stinky, sweaty ol' me!

Want more natural beauty? HERE'S why you should be using Lush's self-preserving products!