Cameron Boyce & Sofia Carson On the "Descendants" Carpet With SweetBeatTV

In case you're like us and watched Descendants repeatedly over the weekend, we've got another exclusive episode of SweetBeatTV for you straight from the  purple carpet premiere. Our host, Sweety high intern Madie Clinard, chatted with the film's stars to learn even more about Disney's greatest villains and their kids!


Brenna D'Amico, who plays the Fairy Godmother's daughter, Jane, revealed that her favorite villain has always been the sea witch Ursula, because she's got big tentacles and knows how to be a strong woman. 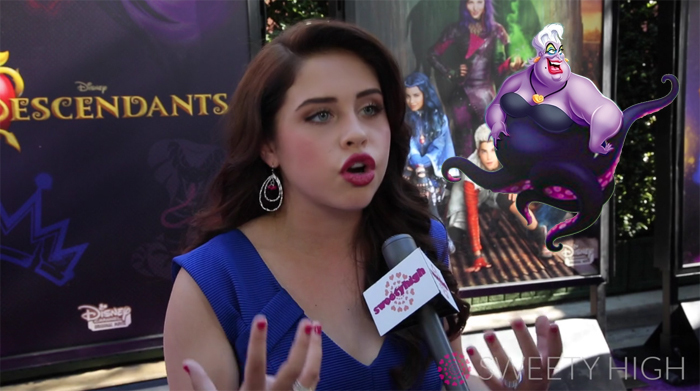 Sofia Carson's favorite baddie is, appropriately, the Evil Queen from Snow White. After all, she pretty much defined what it means to be evil and glamorous at the same time. 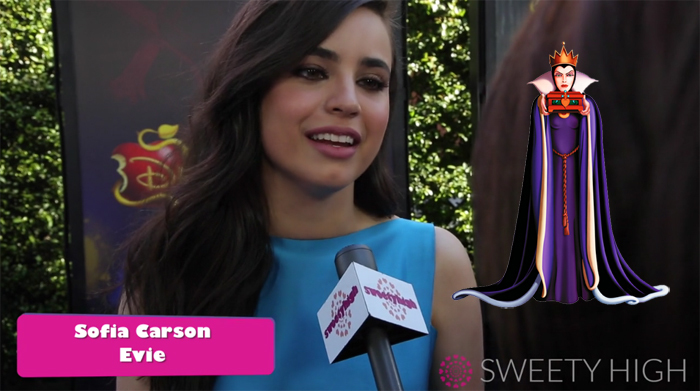 Ryan McCartan's all-time favorite villain is Gaston. When he started singing Gaston's theme song, we realized it's because they're basically the same person (except Ryan is like the nicest person ever). 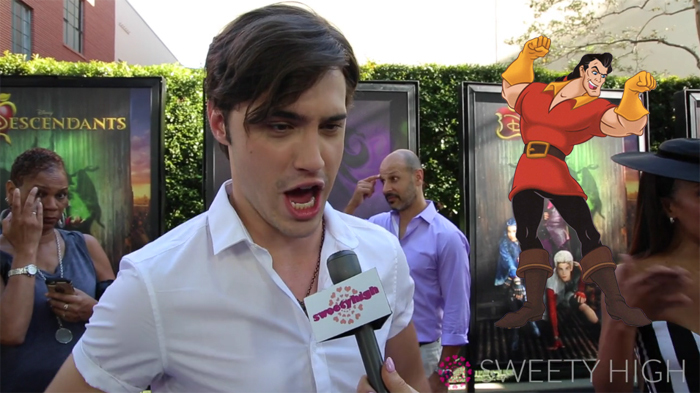 For the Descendants sequel, Booboo Stewart has one request: a motorcycle for Jay. 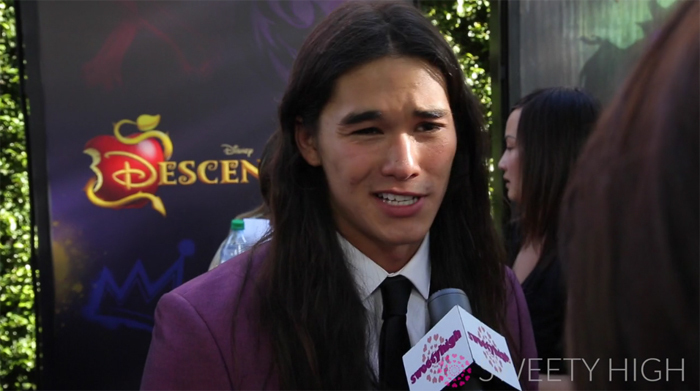 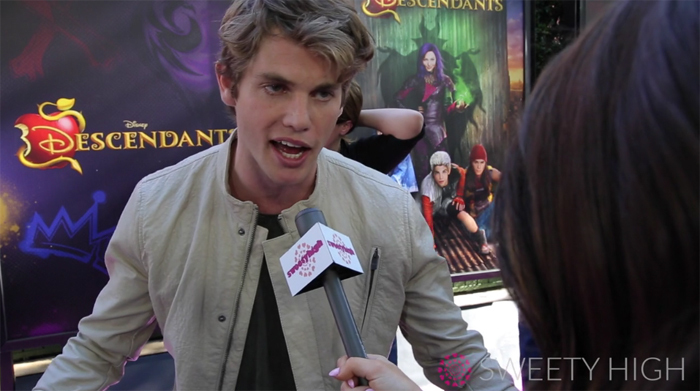 Descendants is full of magic, so we asked Dianne Doan about her dream magic power. Obviously, it would be an insta-pizza spell. 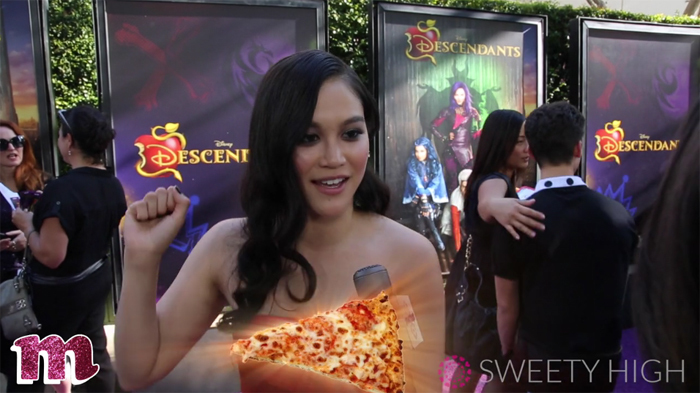 If you LOVED Descendants, be sure to check out our livestream, find out what happened behind the scenes and read more about out even more great Descendants content below!