Mal From Disney's "Descendants" Would Rock This Summer Job

We met the descendants of our favorite Disney OTPs this summer and we fell in love. They get to live awesome lives being royal and magical, while us muggles sit here wishing we were them. So we decided to flip the tables and turn them into normal teens with normal summer jobs…MUAHAHAHAH! Check out which job we think would be perfect for each descendant.

As the daughter of Maleficent, it's no surprise that Mal is the textbook definition of "evil." Anyone who literally takes candy from a baby is someone you should watch out for. Thank goodness she changed her evil ways by the end of the film. So she should def work in a candy store. It would be a great way for her to give back to all those kids she took candy from in the first place. Plus, it's perfect for her newly acquired sweet personality.

It was so weird that Carlos De Vil, the son of infamous dog napper Curella De Vil, was afraid of dogs. But he did learn to love those 'vicious beasts' by the end. Therefore, there is no summer job more perfect for Carlos than at an animal shelter. He would have a blast taking care of all the adorable pups. 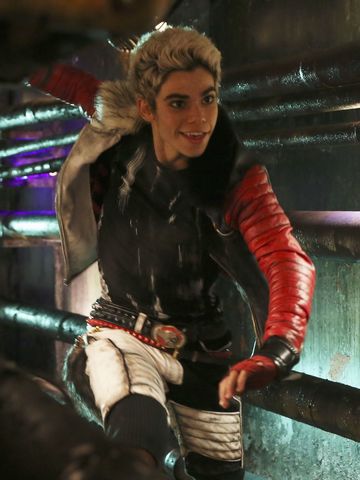 Jay is the son of Jafar and sadly inherited his father's love of stealing things. All that thievery allowed him to become one incredibly fast runner though. We're glad he used his speed for good by becoming one stellar athlete at Auradon Prep. Jay could totally coach a summer camp for jousting. Anyone who is lucky enough to learn some tricks from him is sure to go far. 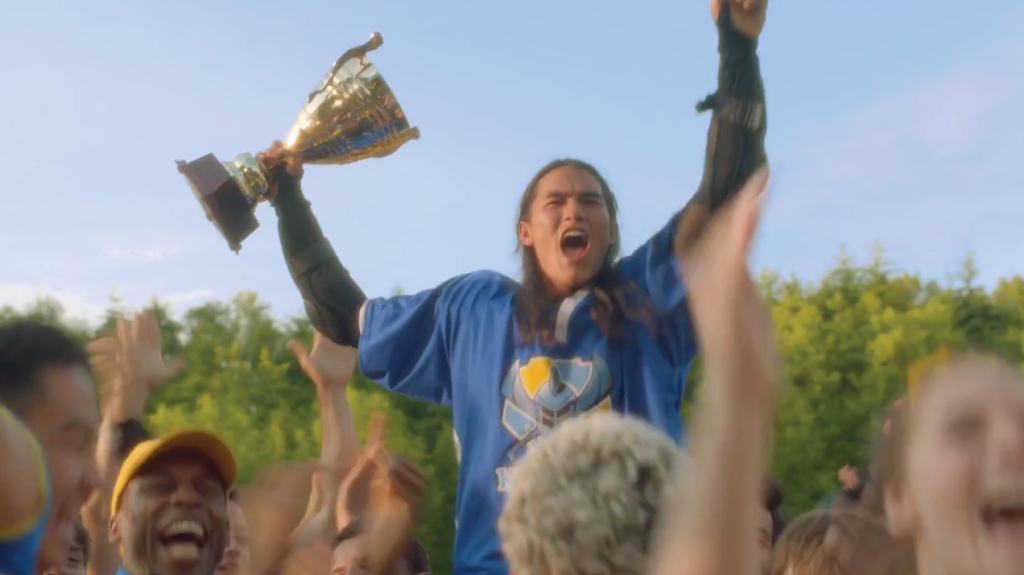 It's no shock Evie is obsessed with her appearance since her mother is the Evil Queen. She takes all the necessary precautions to make sure everything about her outfit is on point by putting her accessorizing skills to work. She would rock being an employee at Claire's. She could help you find just the right accessory to pull your look together. Plus, there are plenty of mirrors for her to stare at her reflection. 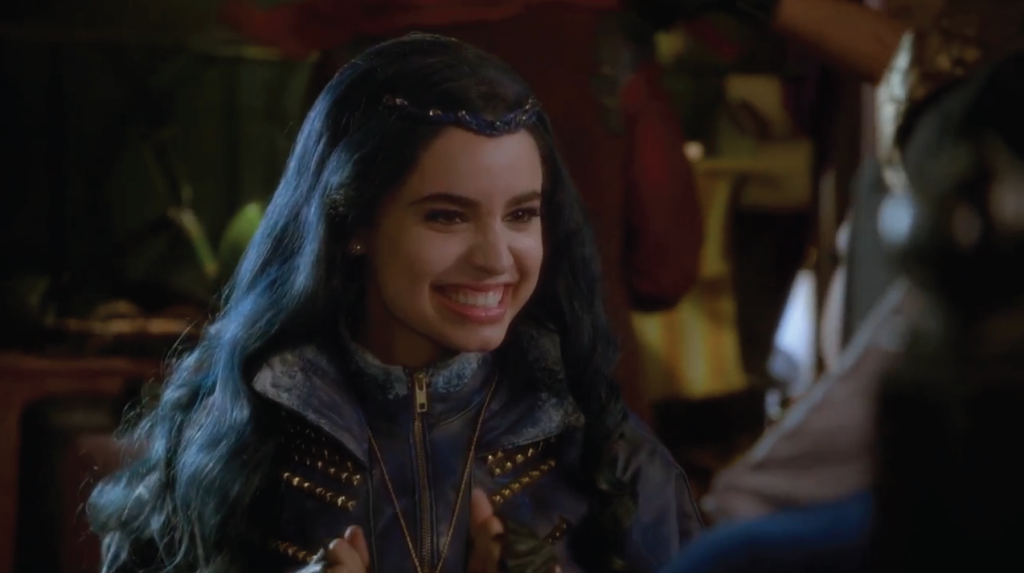 As the son of Belle and the Beat, Ben is a natural born leader. And we're positive he'll be one extraordinary king since he loves helping people so much. Being a lifeguard over the summer would be perfect for Ben. He'd get to save lives and look good while doing it. 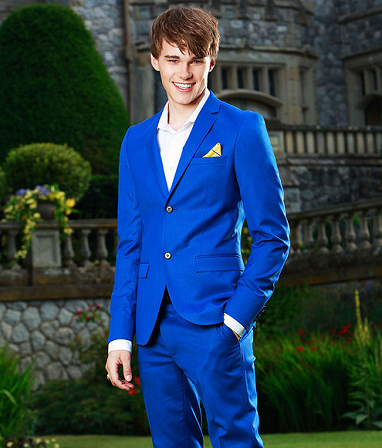 Audrey is the perfect daughter of Sleeping Beauty and Prince Phillp who exudes poise and grace. She's the head cheerleader, a fashionista and the most popular girl in school. So duh she'd be perfect to coach a cheer camp over the summer. Hopefully during water breaks Audrey would share her fab beauty routine. 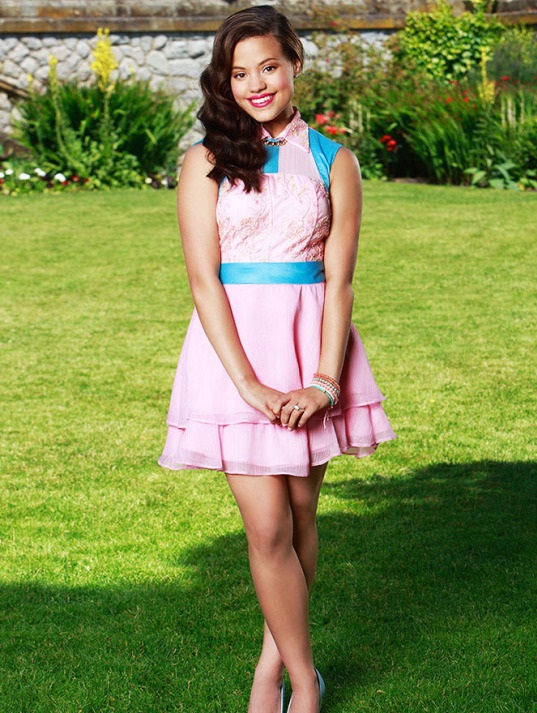 Cinderella and Prince Charming's son Chad is a quite the charmer. All he has to do is flash his gorg smile to get what he wants. Since Chad loves using his looks to get ahead, he'd certainly have a fun time being an Abercrombie model over the summer. 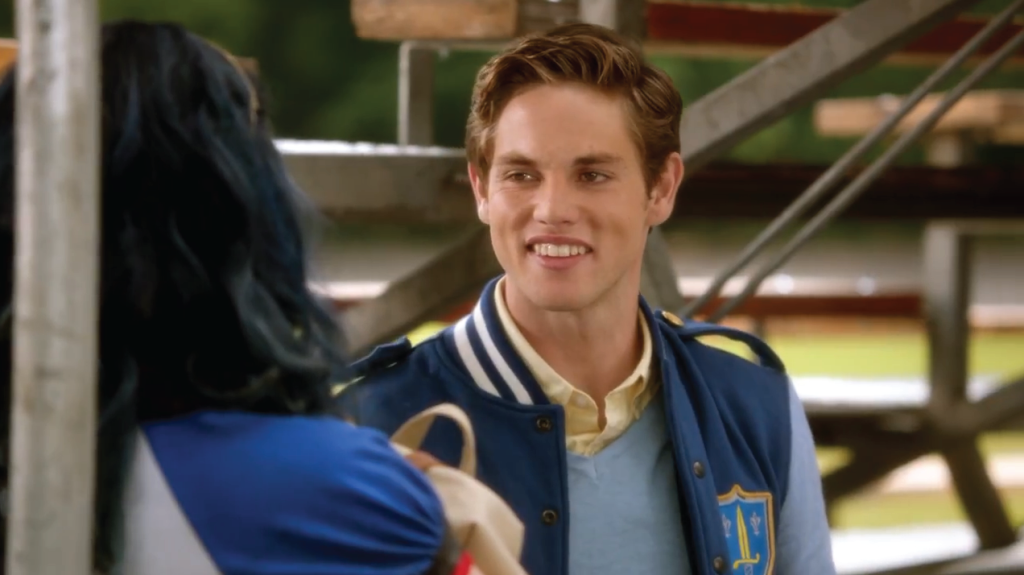 Lonnie is the daughter of Mulan, so there's no surprise that she is as fiercely independent as her mother. She's all about doing her own thing, like following her passion for hip-hop dance. Lonnie would be amaze at teaching a class where the rest of her classmates learn how to pop, lock and drop it during the summer. 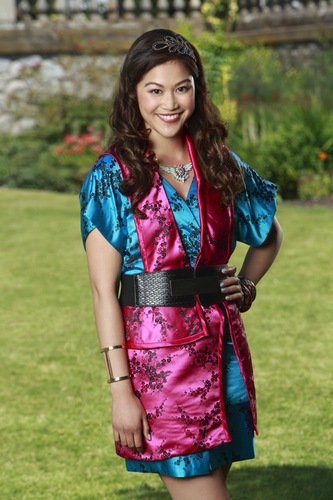 Which summer job do you think is perfect for the Descendants teens? Tell us in the comments down below.