You MUST Read the "Descendants" Prequel "Isle of the Lost"!

We're seriously pumped about the upcoming Disney Channel Original Movie Descendants. If you can't wait to see how all of Disney's most famous evil-doers live after their downfall, it's essential you pick up Isle of the Lost. 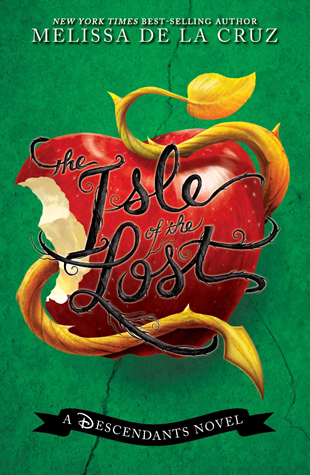 This prequel to the film is a thrill-ride full of adventure and laughs, revealing what it really means to be rotten to the core. Here are 6 reasons why it's a summer must-read!

Before the descendants get invited to the Disneyworld-like Aurodon, they're condemned to live among other villains and outcasts on the Isle Of the Lost. Could there be a more interesting place to start their story?

2. Find out who's the baddest of them all! 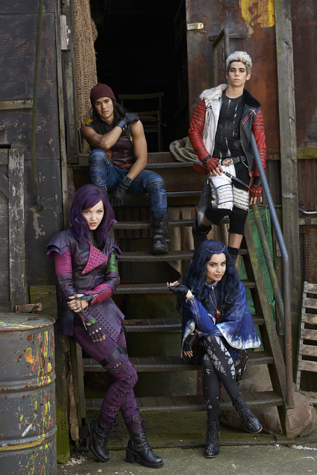 By the time of Descendants, the kids of Maleficent, the Evil Queen, Cruella de Vil and Jafar are established friends, but with that many villains in one place, things can't always be so smooth. Isle Of the Lost shows us the wonderfully chaotic time before they were friends and it's PERFECTION. 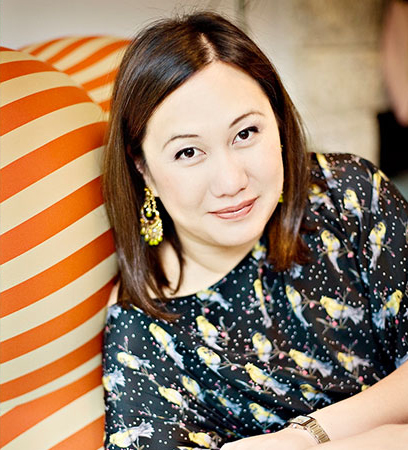 If you've read Melissa de la Cruz's Blue Bloods, you know her writing in Isle of the Lost won't be anything less than perfect. The book has us convinced that Descendants will be our favorite movie of the summer.

4. Get reacquainted with the villains!

If you've ever wondered what happened to these Disney villains after their downfall, all of your questions will finally be answered. Plus, they have kids now!!!

5. There's a brand new Disney prince to fall in love with

Isle of the Lost introduces the latest Disney perfect prince, Ben. He's the son of King Beast and Queen Belle, which has us intrigued from the beginning!

Maleficent is our all-time favorite Disney villain, and we literally weren't able to put the book down when it came to the relationship between her and her daughter, Mal. Their story is scary and heartbreaking, just like the evil fairy herself.

Be sure to pick up The Isle of the Lost, on shelves now, and don't miss Disney's Descendants coming out later this year!