Get to Know Despicable Me Star Dana Gaier Better Than Ever

We would argue that the Despicable Me franchise is one of the greatest of all time and we don't think any of you would disagree.

We completely fell in love with the characters and never stop obsessing over minions. In honor of our fave movies, get to know the gal behind the voice of Edith, actress and singer Dana Gaier! 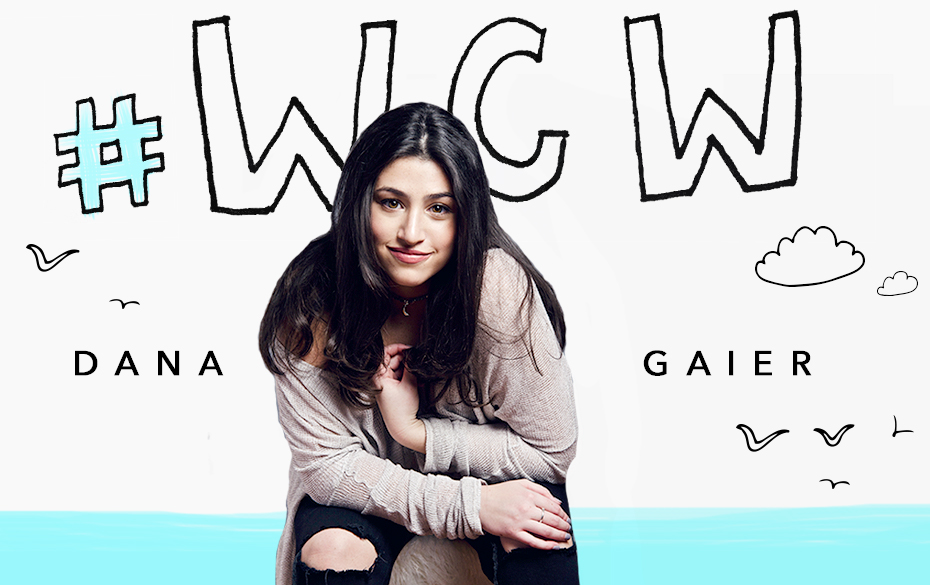 1. She loves to cook and bake. She wouldn't consider herself an expert, but she's working on improving her skills.

2. She has incredible style on her own, but would love to steal a few items from Friends character Rachel's closet. "She has an amazing sense of style and she's super confident in it," she tells Sweety High.

3. Her favorite food of all time is quinoa with shrimp from Sweet Salt Food in L.A.'s Toluca Lake.

4. She may play the part of Edith, but she also deeply relates to Ash from Sing because they're both musicians and play guitar. "She also writes her own music," she says. "That's something that I love to do, too!" We have to say, both are majorly talented.

Been writing a bit lately

5. Her and her BFF basically have their own special language. "I've known [my best friend Brandi] since I was seven and we just have this weird humor that nobody but us understands," she shares.

6. It's totally NBD, but she has met quite a few celebs. "I ran into Jeremy Jordan [from Supergirl] at Aroma Café and ran outside to take a selfie with him," she gushes. We also see that she met our one true love Ryan Gosling. We're beyond jealous.

7. Going on an adventure? Count her in. She went dirt biking with her family once in Hawaii. "It was terrifying, but amazing," she shares.

In addition to being a talented voice actress, we were excited to hear that Dana's also a singer and songwriter! If you're just as jazzed about new female musical talent, read all about Macy Kate HERE.