Detective Pikachu may seem like an utterly bizarre game on the surface, but it's also the richest video game Pokémon experience to date.

It's available now on the Nintendo 3DS, and in addition to being a great mystery game starring a Pikachu sleuth, it also sets the standard for what future Pokémon titles should aspire to be.

The game revolves around Tim Goodman, a kid who travels on his own to the sprawling Ryme City after his detective father mysteriously disappears in an accident. As soon as he arrives, he finds himself trying to solve a case of theft involving purple monkey Pokémon called Aipom. Lucky for Tim, he also encounters the titular crime-solving Pikachu, and somehow the two can communicate with one another.

As the two work together, they discover they have a strange connection. Pikachu has lost his memory, but he does know that he's a detective and that he used to be the partner of Tim's dad, Harry. Further, Tim can only understand Pikachu, and not other Pokémon. 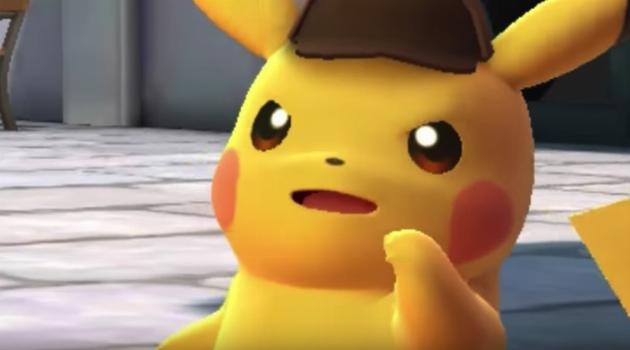 Together, they work on finding out why Pokémon are behaving strangely and causing destruction in isolated incidents that seem somehow related as they team up to track down Harry Goodman.

Immediately, Pikachu is super lovable. It helps that Pikachus are inherently cute, but this one has a quirky personality to boot. He chugs coffee, flirts with human women (even if they can't understand him) and is a legitimately talented detective. Unlike a normal Pikachu, he's also chubby and lacks speed, agility or electric powers. Somehow, this makes him even more charming and relatable. 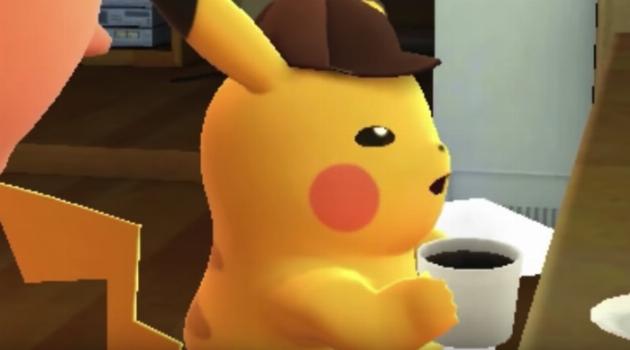 The gameplay in Detective Pikachu is pretty simple. Tim runs around collecting clues and gathering eyewitness accounts to piece together what actually happened in each situation. There are also sporadic events for action set-pieces, but they're not a major part of the game. Thanks to Pikachu, you can also interrogate Pokémon as well as people. After you've collected enough clues, you work with Pikachu to come to conclusions that move you ever closer to solving the mystery at large. 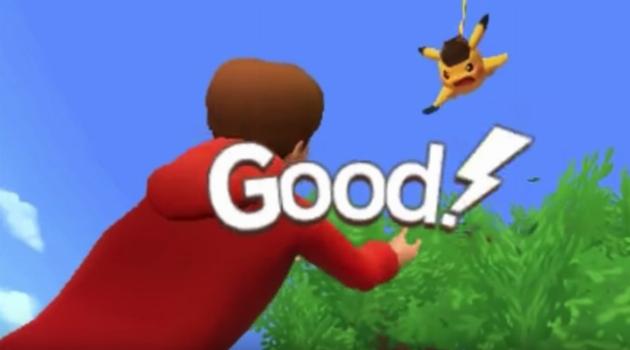 This results in a Pokémon game that feels rich in a way these games haven't in the past. In Detective Pikachu, it feels like Pokémon and people actually work and live and thrive together in a way we don't get a sense of in other games. It helps that the game's cutscenes are fully voice-acted, making people and Pokémon feel like real partners. Pokémon are true characters and not just pets or tools used to battle.

Dragonfly-like Yanmas operate cameras at a TV studio, bodybuilding Machamps haul goods at a shipping port and canine Manectrics sniff out clues for the detective agency. The way Pokémon and people collaborate feels special in a way it doesn't in the anime, where everything seems to revolve around constant fighting and training. In fact, Pokémon only battle in this game when it's a matter of survival or pulling off a truly spectacular heist.

Detective Pikachu sets out to be a fun adventure rather than a tough challenge to complete. Even at the most critical moments, you're never punished for making incorrect choices or not fully understanding the case you're solving. Pikachu will always let you know if your guesses are off and guide you along the way to make the correct decision every time—even if you can use trial and error to arrive at the right solution.

The gameplay is fun, the story is intriguing, and it's also the best-looking Pokémon game on the 3DS, but that doesn't mean it's not without its faults. Cutscenes are never skippable or able to be played faster, which can slow things down when you're eager to move on to the next part of the game. This can become especially tedious on a second playthrough. 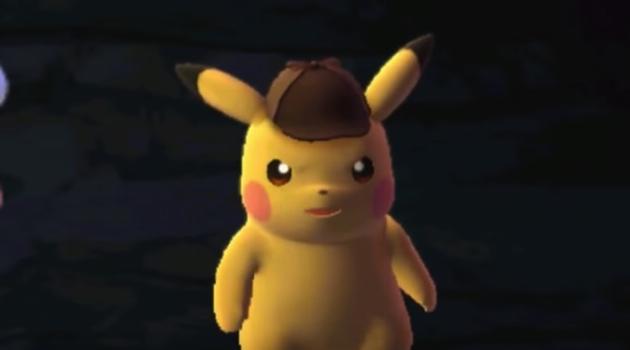 While I've heard some complaints about Pikachu's gruff man voice, it never personally bothered me. While it's a little strange at first, it quickly grew on me—especially as I developed my own theory regarding Pikachu's true identity.

And this is a small gripe, but I never really understood how old the protagonist, Tim, is supposed to be. While he gives off the impression of being a young teen, he drives and lives on his own, and his love interest appears to be an adult woman with a thriving TV journalism career. 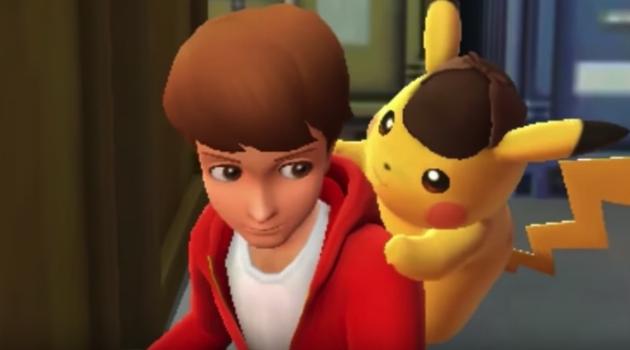 I don't think it's a spoiler to say that this game sets itself up for a sequel. Niether of the two main mysteries of what happened to Tim's dad or how and why Pikachu can talk (and only to Tim) are resolved in this game.

I have my own theory about both, which is that Tim's dad is actually inhabiting Pikachu's body. It would explain the weird voice, why Tim's dad can't be found anywhere and why the two have a shared fondness for detective work and strong coffee. This may sound super weird, but I believe the game sets this up pretty clearly, and I was shocked it wasn't totally solved by the end of Detective Pikachu. Suffice it to say, I eagerly await the next installment.

Detective Pikachu is available for the Nintendo 3DS for $39.99 at stores that sell 3DS games as well as in the Nintendo eShop.

If you're totally Pokémon-obsessed, click HERE to find out what your name would be if you were a Pokémon.