Booboo Stewart Has a Long List of Talents and Surprises—Find Out What They Are!

Honestly, we've had a giant crush on Booboo Stewart for as long as we can remember (I mean, how absolutely adorable was he during his Twilight Saga days?).

We know you'll agree, especially if you loved him in a much bigger role as Jay in Disney Channel's Descendants. We figured it was time to give him our complete stamp of approval as this week's #MCM.

He gave us the lowdown on his pet horse, travels and outside-of-acting talents that you might surprise you. Keep reading to see what we mean! 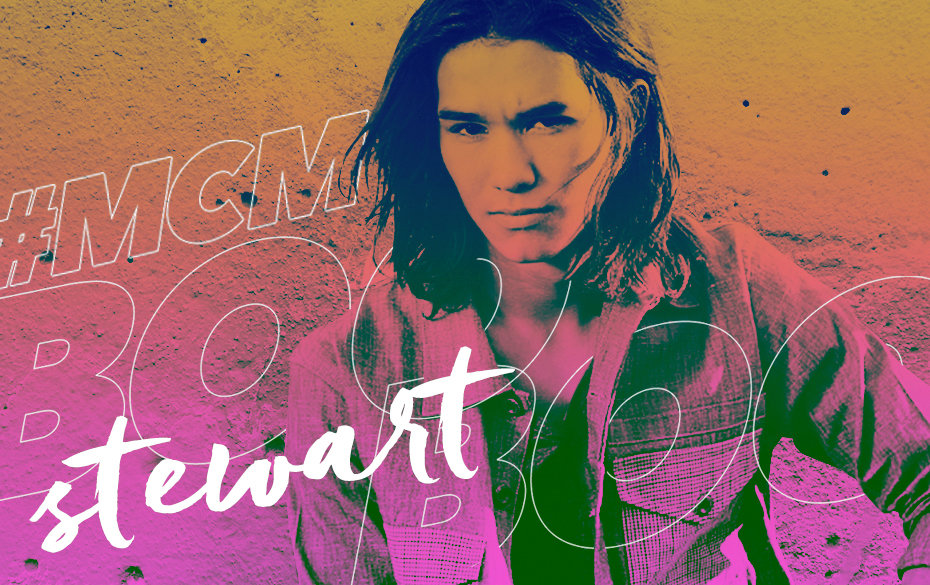 1. He's not just an actor, he has major talent off-screen, too. "I took magic lessons for two years and I'm quite good," he told Sweety High. In addition, he plays the guitar and drums and started doing stop motion films recently. We will say, he does know how to rock the guitar look (pun intended).

2. As far as phobias go, he claims, "sharks are a big one." Yikes, we have to agree with him on that one.

3. He can now say he has hugged a koala IRL and been to the home of the crocodile hunter. Peace guys, we're off to the Australia Zoo now.

4. He traveled to a few awesome places for Descendants, including Amsterdam and the U.K.—Consider us signed up for his next trip.????

5. He feels connected to monkeys on a spiritual level. He couldn't really explain why but landed on the conclusion of "I just like them."

6.He loves a good Disneyland day and that's essential for any #MCM amirite?

7. Unexpectedly enough, he revealed he has a pet horse named Fawn. We always love when two of our favorite things come together in life.????❤️

Booboo definitely knows how to make us swoon, but you can't miss THIS crush advice from our another fave Daniel Skye.