But if there's one thing we wish we could change about them, it's their titles. Can you imagine if the names of these movies were completely transparent? If you could totally decode what the movie was all about just by reading the title alone?

We've done a little Disney magic to five DCOM posters to reveal what the flicks really should have been named… do you agree?

If we're being really real here, this movie is all about Zac Efron and his vocals. Funny thing is, though, Zac Efron isn't even the one singing in this film. His voice was blended with singer Drew Seeley to make a "perfect" soundtrack. Let's just cut to the chase and call this movie Zac Efron Doesn't Sing, shall we? 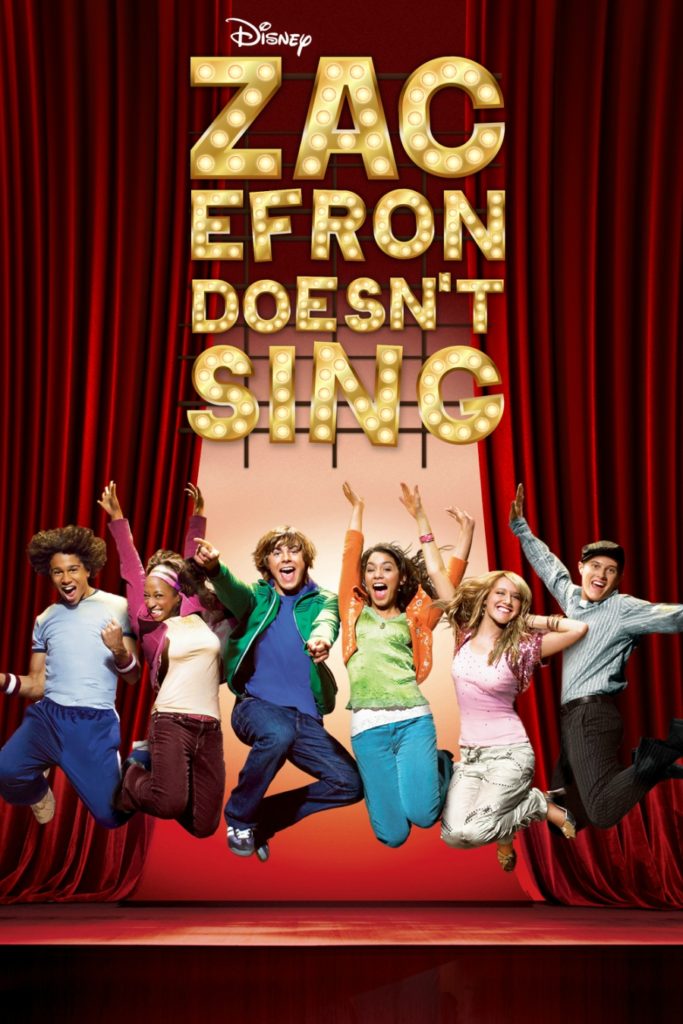 Descendants, aka, The Sympathetic Disney Backstory

If you haven't seen Descendants, you probably have no idea what the movie entails just from looking at the poster and title. Let's break things down and get straight to the point by naming this film The Sympathetic Disney Backstory. It is about our fave heroes' and villains children, after all. 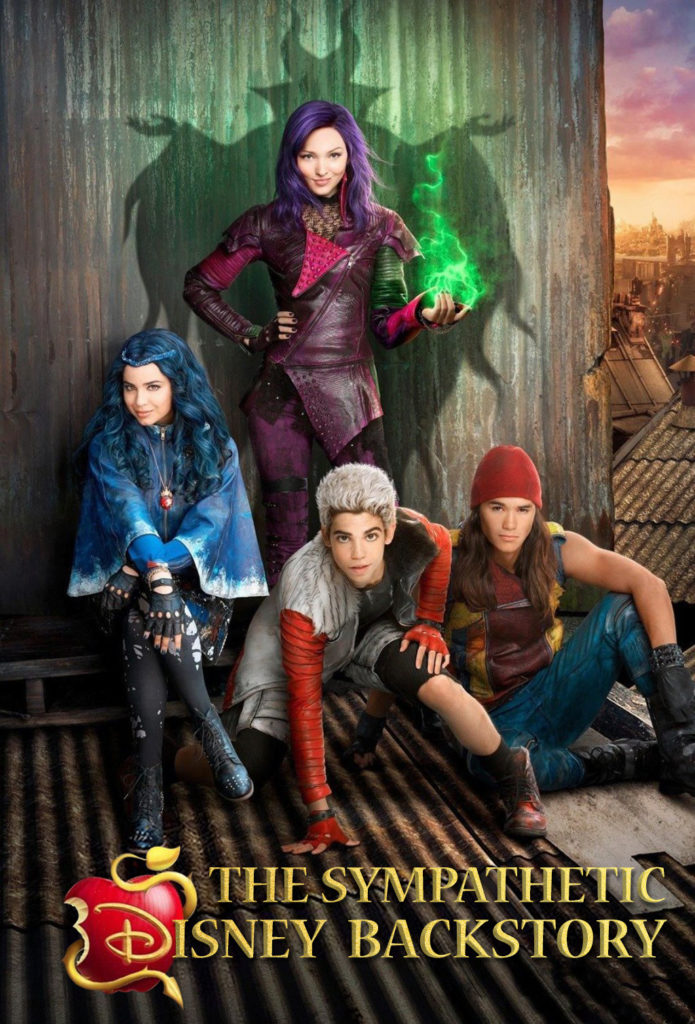 Adventures in Babysitting, aka, Never Leave Your Kids With a Babysitter 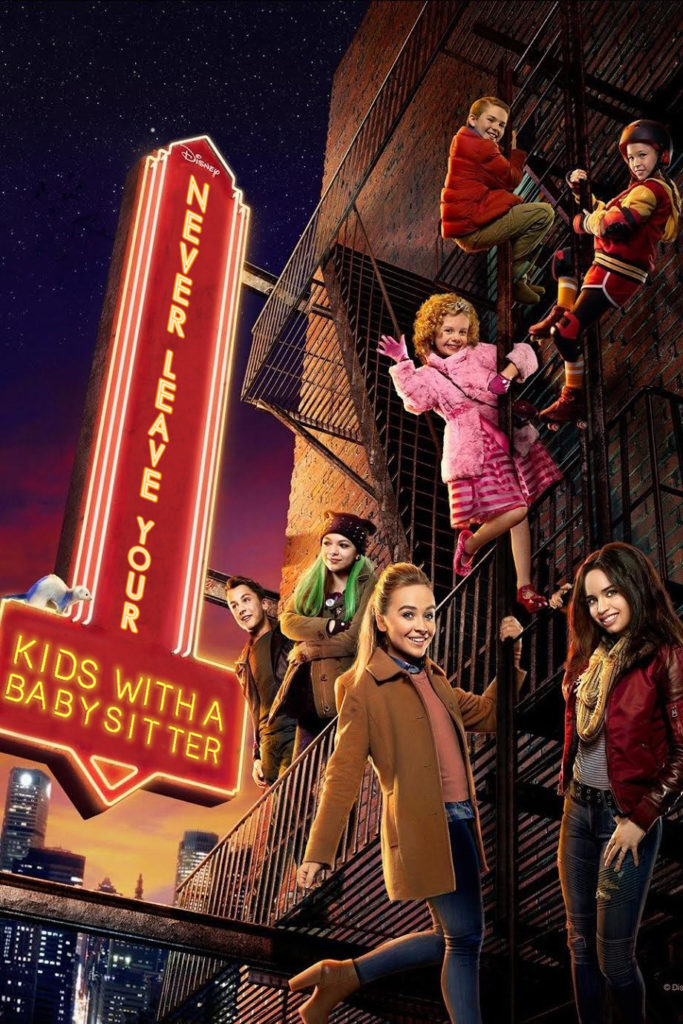 (Adventures in Babysitting via Disney Channel)

Teen Beach Movie, aka, High School Musical… But on the Beach

We love that Disney movies are more often than not musicals. They're catchy, fun and you can sing along to them. Instead of giving each of these song-filled flicks a unique title, why don't we keep it simple. Let's rename this movie High School Muscial… But on the Beach. They both have similar elements anywho. 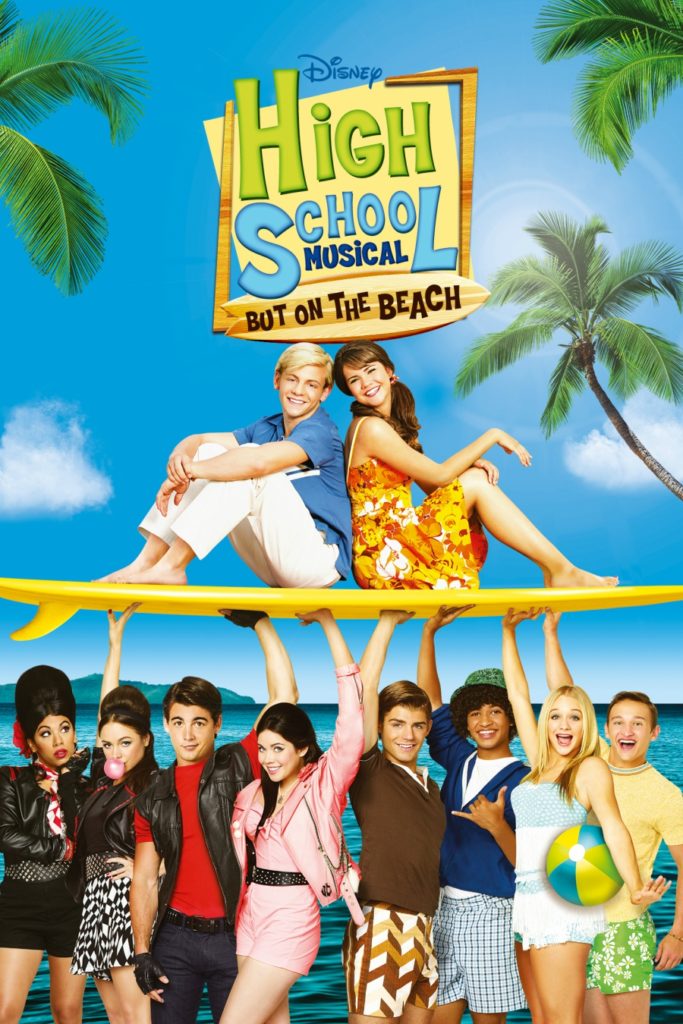 And finally, we've got the simplest title change of all. There's no need for the lengthy movie name Zenon: Girl of the 21st Century. Plain and simple, this movie should be called Zenon: Girl of Today. Pretty punny. 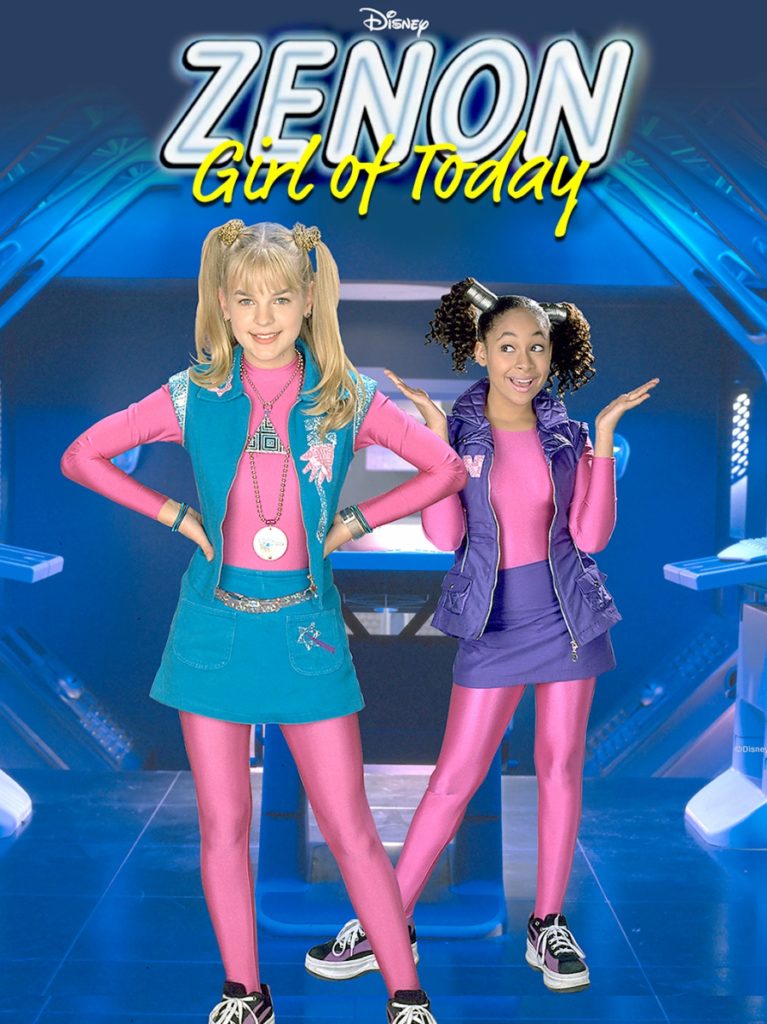 (Zenon: Girl of the 21st Century via Disney Channel)

Want to see if we can guess your fave DCOM based on your zodiac sign? Head over HERE to find our our prediction!