Disney's been on a roll when it comes to turning some of their animated classics into live-action major motion pictures.

Maleficent, Cinderella, The Jungle Book and Beauty and the Beast were absolutely amazing, and we're so looking forward to the releases of Mulan, The Lion King, The Little Mermaid and Cruella de Vil, among a slew of others.

But there is one animated film noticeably absent from Disney's lineup of remakes, Hercules. 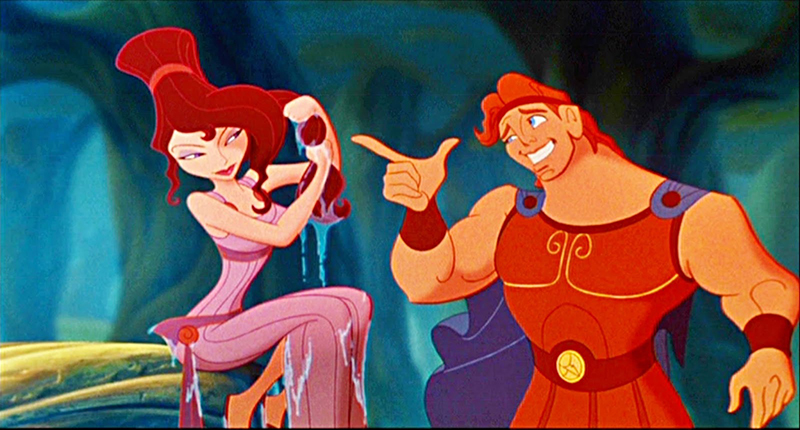 The tale of a half-god, half-human Hercules must prove himself worthy to return to his family on Mount Olympus after being stripped of his powers as a child by the Lord of the Underworld and his uncle, Hades.

This film has it all—action, romance, adventure, not to mention an incredible score.

If that doesn't convince you Hercules is more than worthy of a live-action remake, maybe these five reasons below will:

As we stated before, Hercules has some of the best music out of all the other Disney movies. You can't deny that you belt out Megara's "I Won't Say (I'm in Love)" whenever your friends bring up your crush. And we can't forget to mention Hercules' uplifting anthem "Go the Distance." We definitely turn that up whenever we need some help getting through a hectic day, which is quite often.

While those two songs are clear standouts, every other one plays an important role in moving the story along. None of them feel forced or out of place, which doesn't always happen in other Disney films.

Speaking of moving the story along, the fierce fivesome known as the Muses did just that.

This sassy and gorgeous group of women added context, and some much-needed music, to everything that was happening in the film. If it weren't for them, we don't think we'd enjoy the movie as much as we do.

We can definitely see Beyoncé playing one of them, even Zendaya, too. 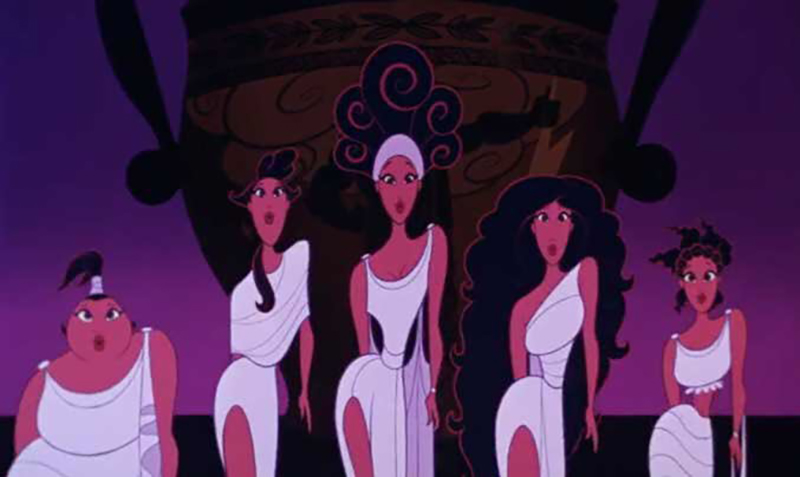 The film takes place both on Mount Olympus and here on earth. We don't really care so much about seeing our world brought to life, because we live on it, but we'd be stoked for a real-life interpretation of the magnificent Mount Olympus.

Tucked away behind the highest clouds, Mount Olympus is one of the most stunning backdrops for any movie to take place. Who wouldn't want to see an irl version of this beauty? 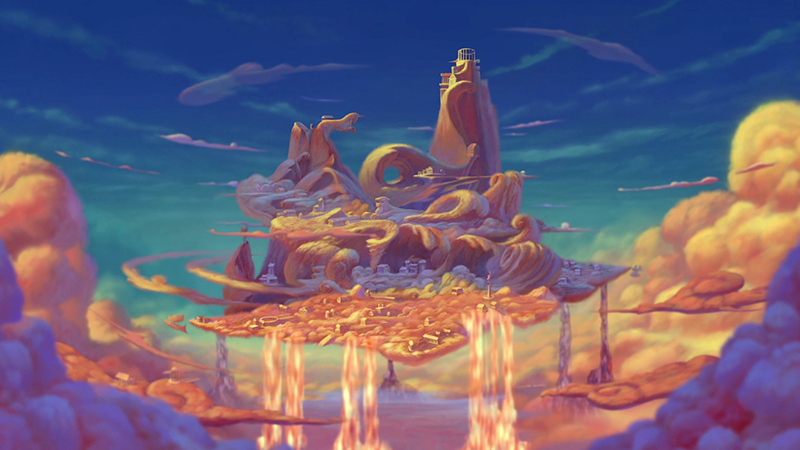 No other Disney villain holds a candle to Hades, seeing as he could easily incinerate them all with the snap of his fingers.

He's also pretty hilarious. Most other villains took themselves way too seriously, but Hades knew his place and when to toss in a good punch line every now and again.

As for who would play this blue-hued Lord of the Underworld, we could easily see Robert Downey Jr. breathing new life into this character. 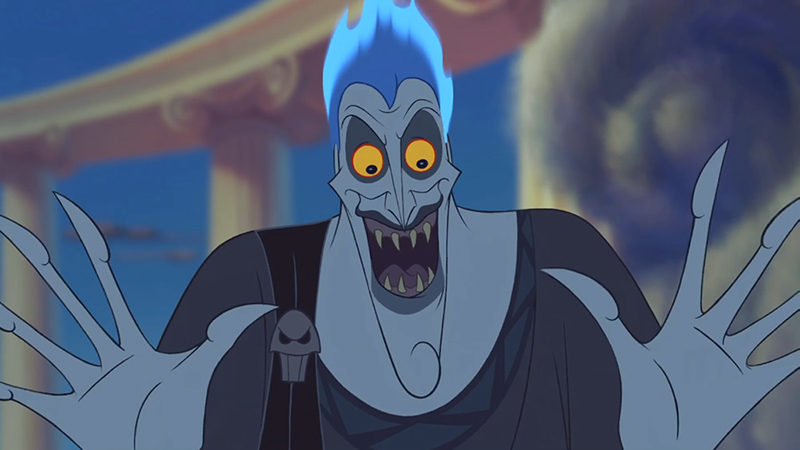 We're not going to lie, Disney movies are generally pretty cheesy. Hercules is no exception, but we'll gladly take some crackers with all of its cheesy goodness.

Watching Hercules do all he possibly can to return to his family on Mount Olympus is truly inspiring. It's a solid reminder to never give up, even when you feel all hope is lost.

Plus, we're a sucker for a good love story. Hercules and Meg have all the makings of an everlasting love we're still trying to find. If a mortal like Meg can land a god like Hercules, why can't we? 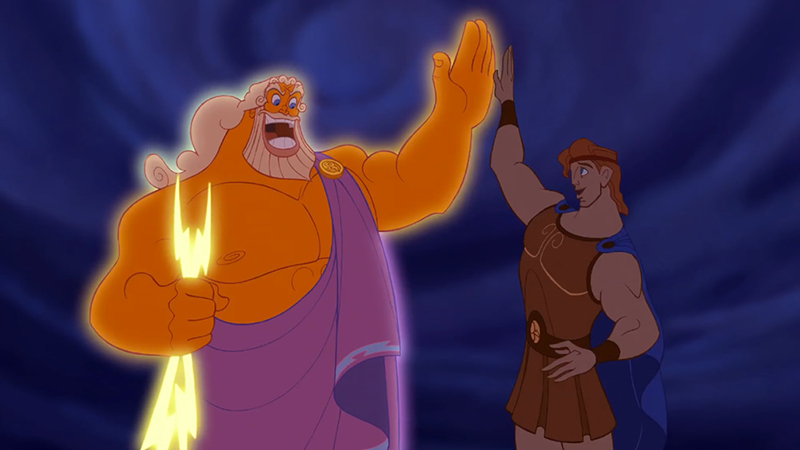 Hercules isn't the only animated Disney film that's severely underrated. HERE are 12 other flicks that you and the rest of the world have totally been sleeping on.