Everything We Know About Disney's Live-Action Mulan (So Far)

Between The Lion King and Aladdin, we cannot wait for all Disney has in store for us in the live-action remake department.

The new take we're most excited to see in 2019 is definitely Mulan, because she is—by far—one of Disney's most underrated heroines.

While we not-so-patiently wait for the Disney movie to make its way to theaters, let's run down everything we know about it so far.

Just last month, Disney announced that they'd cast Chinese actress Liu Yifei as Mulan. Not only can she act, but this girl can sing and is trained in sword fighting. It's safe to say she's the perfect choice to play our beloved warrior princess.

Many were hoping to see Ming-Na Wen, the original voice of Mulan, win a part in the remake. Even though she won't be the star, Ming-Na revealed to ET that she'd love to have a small part in the movie. What do you say, Disney? 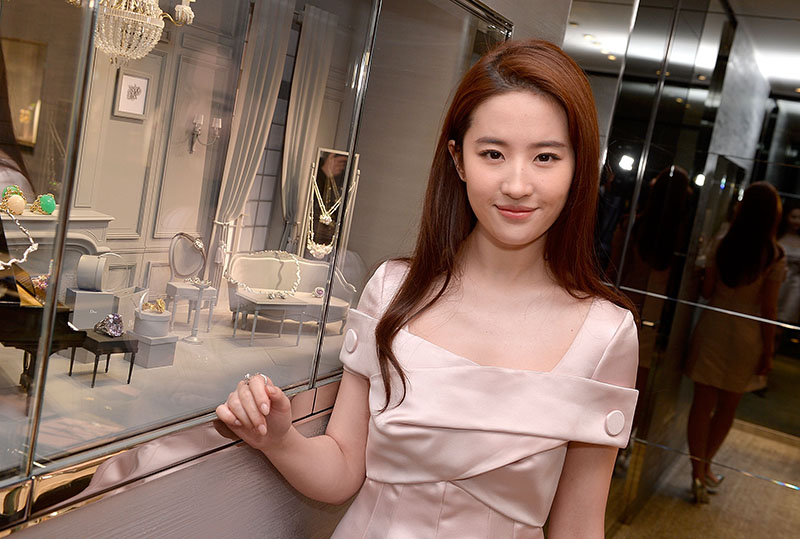 Whale Rider and McFarland, USA director Niki Caro will be directing the film. Niki is the second woman to direct a Disney film budgeted at over $100 million. The first was Ava DuVernay, with A Wrinkle in Time. More female directors, please and thanks! 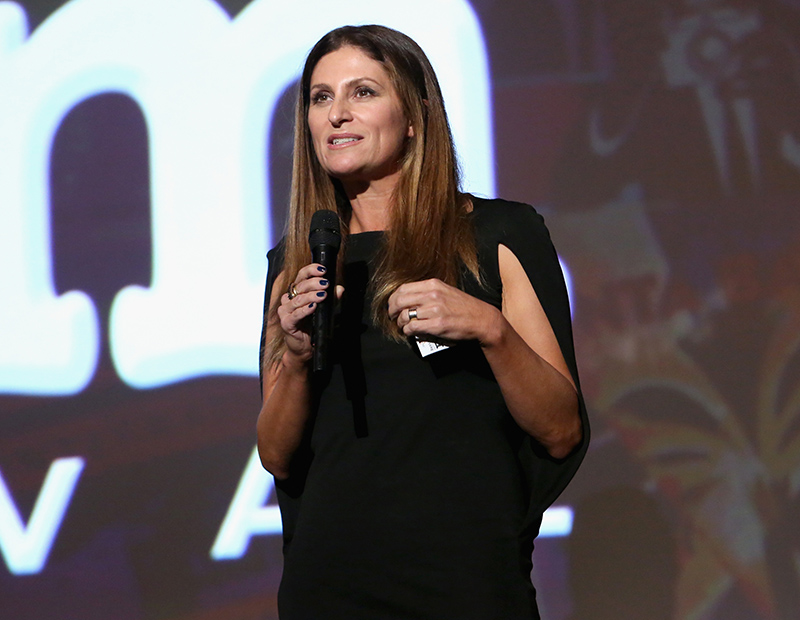 The movie will still follow the plot of the 1998 animated hit, but it'll also incorporate elements from the story of the original ballad of Hua Mulan. The stories are incredibly similar, the only difference being that, in the ballad, she fought to protect China for 12 years. 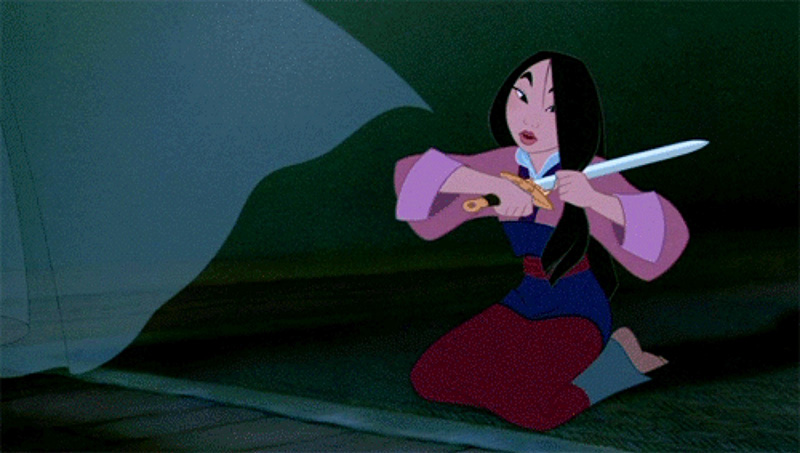 When the film was first announced, there were rumors it wouldn't feature any music. But Niki, the film's director, has assured fans there will definitely be musical elements in the live-action remake. All we're really concerned with is making sure "Reflection" finds its way into the film. 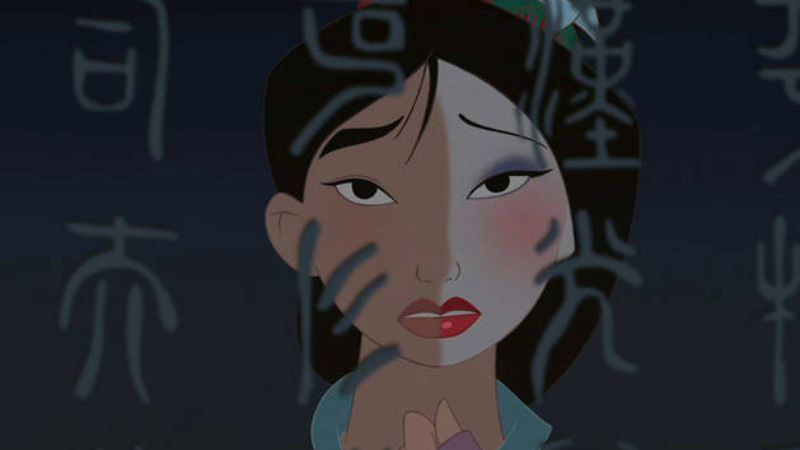 The film was originally slated for a Nov. 2018 release but was recently pushed back to 2019. We don't entirely know when it'll premiere in 2019, but we're hoping it's sooner rather than later. Maybe a March release, like the live-action Beauty and the Beast? 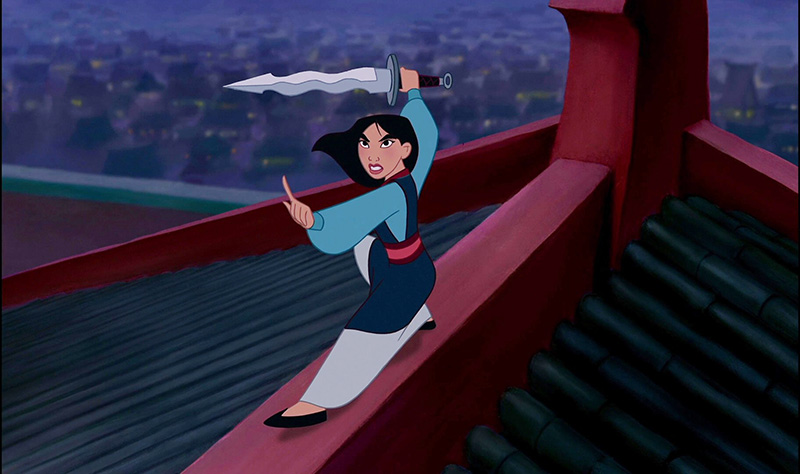 Get to know the new star of Mulan even better by reading some surprising facts about her HERE.